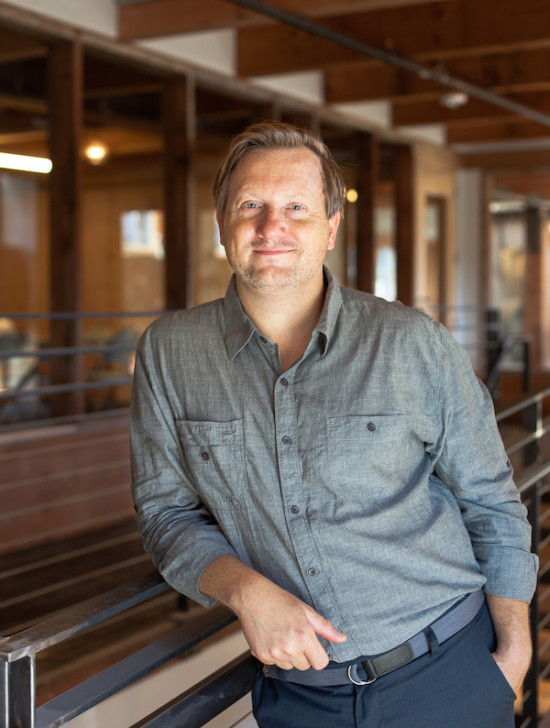 This year’s focus grape is Merlot, and Sundstrom will team with Andrae Bopp of Andrae’s Kitchen and Jim Cooley of Bon Appetit on the June 19 dinner at Whitman College’s Reid Center.

“We’re thrilled to have John Sundstrom come to town to share his culinary talents, alongside our wonderful local chefs,” Duane Wollmuth, executive director of the Walla Walla Valley Wine Alliance, said in a news release. “It will be a real treat for attendees.”

Friday’s dinner at Reid Center will be presented in a walk-around format as patrons taste Merlot and Bordeaux-inspired white wines from more than 40 Walla Walla Valley wineries.

“This dinner was very successful last year, as patrons loved being able to mix and mingle with the different wineries and chefs throughout the evening,” Wollmuth said.

Celebrate Walla Walla Valley Wine — The World of Merlot begins June 18 at Dunham Cellars with the traditional vintage pouring of wines from 2008 and earlier. It sunsets Saturday, June 20, with a series of winemaker dinners staged throughout the Walla Walla Valley.

Sundstrom, semifinalist for the James Beard Award Outstanding Chef USA in 2014, is a product of the New England Culinary Institute. Soon after, he arrived in Seattle and moved into the position of chef de cuisine in 1993 for Tom Douglas Restaurants’ Dahlia Lounge, where he spent six years.

He made national headlines in 2001 after being named one of Food & Wine magazine’s Best New Chefs while he was the W Seattle’s Earth & Ocean. Two years later, he opened Lark on Seattle’s Capitol Hill. Last year, he moved the restaurant to a larger space near Garage billiards hall and launched Bitter/Raw and Slab Sandwiches + Pie.

In 2013, Sundstrom published his first cookbook, Lark: Cooking Against the Grain, which received an IACP Judges Choice Award. Sundstrom has been featured on the Food Network’s Best Of and Food Nation as well as the PBS original series Chefs A’ Field, which was nominated for a James Beard Award.

Ticket holders will be able to taste Merlot from each region, and taste Merlot from the six producers. The panel features hometown winemakers Marty Clubb of L’Ecole N° 41, Casey McClellan of Seven Hills Winery and David “Merf” Merfeld of Northstar Winery as well as Renée Ary of Duckhorn Vineyards, Vincent Lignac of Château Guadet and Virginie Saverys of Avignonesi.

Celebrate Walla Walla will wrap up Saturday, June 20 with a series of winemaker dinners around the valley.

Tickets to all events are on sale at www.wallawallawine.com/celebrate.