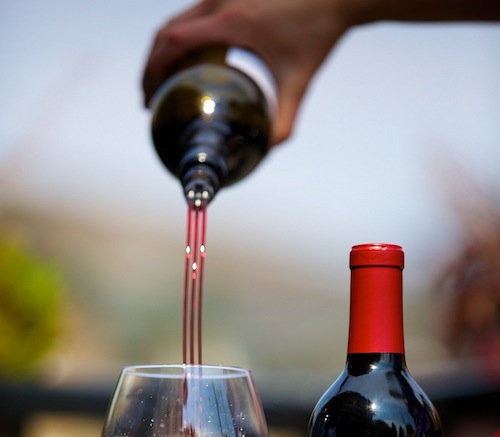 The TRIbella aerator instantly opens a young red wine by introducing oxygen as it is being poured. (Photo courtesy of TRIbella)

For young red wines, decanting should be considered an essential. Yet few wine consumers do that, primarily because of the hassle factor.

First, you need a decanter. Second, it needs to be handy. Third, it’s one more thing to wash after dinner. Fourth, if you don’t finish the wine, then you need to either pour it back into the bottle or store it in a decanter.

Lots of hassles, so lots of decanters collect little more than dust.

A new product, called the TRIbella, removes all barriers. 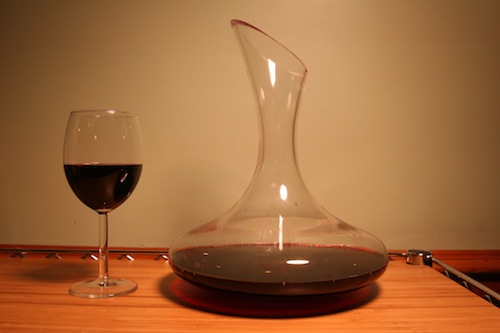 Decanters are a great way to help a young red wine open up, but they are a hassle to clean and store. (Photo via Flickr/click for credit)

Young red wines in particular can be tightly wound when they are bottled, then they are locked up in the bottle until we come along and pop the cork or twist the top.

Thus, when you pour that bottle, the wine often isn’t showing its best. It needs a bit of air to open up and reveal what it truly has to offer.

Older red wines often are decanted because as they age, they throw off sediment that can end up looking like coffee grounds in the bottom of your glass. Nobody wants a glass of wine that requires flossing afterward.

Typically, white wines are not decanted, particularly aromatic varieties such as Riesling, Viognier and Gewürztraminer. When decanted, they can actually be robbed of some of their best qualities. However, some richer whites, such as Chardonnay or Semillon probably can benefit from decanting. 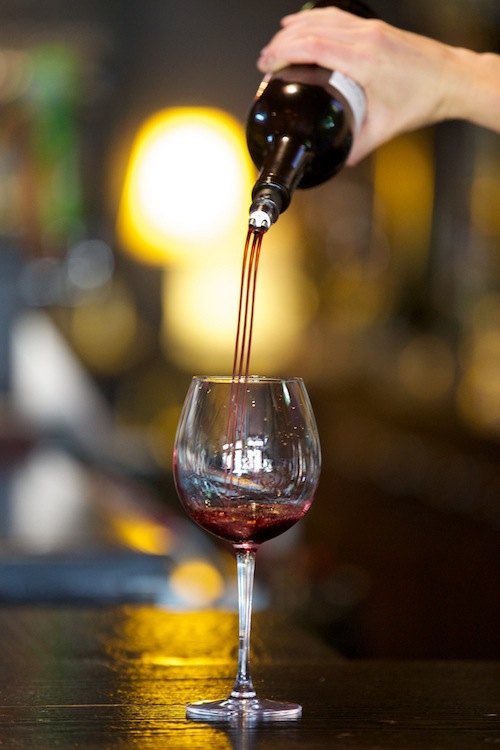 TRIbella was invented by Skip Lei of Portland. It was introduced a year ago. (Photo courtesy of TRIbella)

TRIbella is a fairly new aerator that was invented by Portland, Ore., entrepreneur Skip Lei, a former product creator at Nike. After a highly successful Kickstarter campaign a year ago (which took all of three days to fulfill), the TRIbella was launched. It retails for $40.

TRIbella is different than most aerators and decanters. Like most aerators, it doesn’t require the wine to be poured into a second vessel, such as a glass decanter. Instead, it slips into the uncorked wine bottle, and you start pouring.

Using a TRIbella, the wine comes out in three tiny and elegant streams, providing visual beauty – and a conversation starter – as you pour. It comes with a carrying case that looks a lot like a hard-backed case for a pair of glasses, and it is simple to clean.

We put the TRIbella to the test, and it showed its immediate worth. We tried it on a bottle of young Pacific Northwest Merlot that was under screwcap. Here were the results:

The difference between the two wines was stark, and under blind conditions, most wine professionals likely would be unable to tell they were the same wine. If the wine had been poured directly from the bottle (sans TRIbella) into a glass and left there for 30 minutes or so, it probably would have loosened up with some assertive swirling.

TRIbella is easy to use, simple to clean and small to store or take with you to a restaurant.