Looking for a great wine to enjoy this summer? There are thousands of them in the Pacific Northwest, so we asked 11 top Northwest wine experts to pick a few of their favorites. (Photo by Andy Perdue/Great Northwest Wine)

Summer is upon us, so we asked 11 of our favorite Northwest wine experts to provide lists of some of their favorite summer sippers.

These leaders come from various backgrounds, including restaurants, retail shops, journalism, hotels and education. We’ve worked with many of them throughout the years on stories we’ve written or in wine competitions we have conducted. 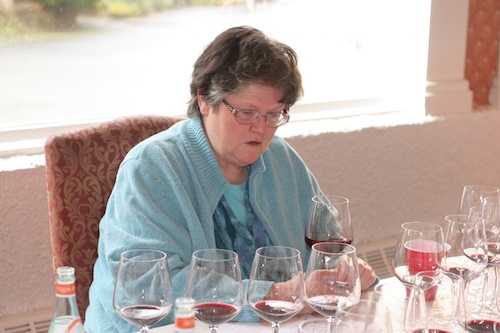 Jean Yates is one of Oregon’s leading experts in wine and how to sell it. (Photo by Bob Marple/special to Great Northwest Wine)

Jean Yates is a longtime Northwest wine merchant. She owned and operated Avalon wine shop in Corvallis, Ore., for 25 years, turning it into one of the region’s top online wine retailers. She now owns Oregon Wine Marketing and is considered one of the experts on Oregon Pinot Noir. 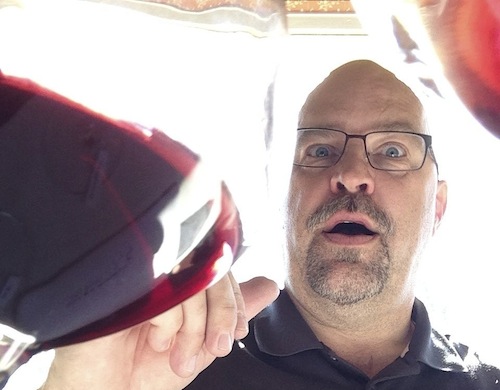 Big John Caudill has been on the Northwest wine scene for decades. He grew up in Oregon’s Umpqua Valley and worked in a Seattle wine shop while earning a degree at South Seattle Community College’s culinary program. He then moved to the Yakima Valley, where he has worked as a chef and a wine sales and marketing manager. He is a regular wine judge in the Pacific Northwest. 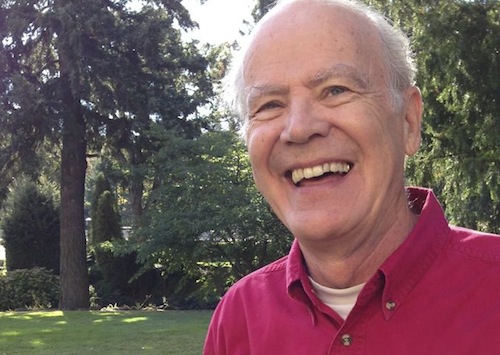 Ken Robertson is a retired newspaperman who spent his career in his native Montana and Washington. He began writing about Northwest wine in the 1970s and has been a columnist for Wine Press Northwest magazine since its inception in 1998. He is a member of the Great Northwest Wine tasting panel and a frequent wine judge throughout the Pacific Northwest. 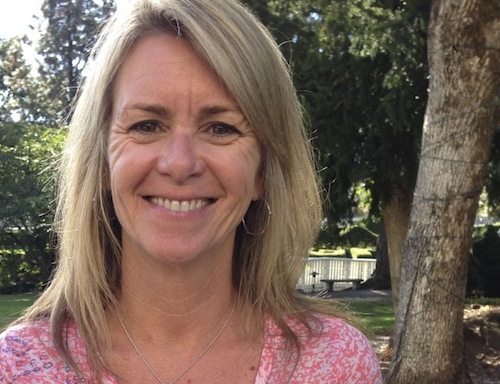 Ilene Dudunake owns A New Vintage Wine Shop in Meridian, Idaho, and is a leading expert on Idaho wines. She regularly judges wine competitions in Idaho, Oregon and Washington. 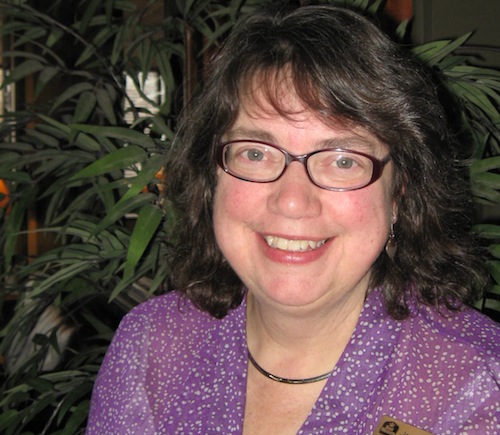 Jan McCartan is the catering and beverage manager for the Hood River Inn. (Photo courtesy of Jan McCartan)

Jan McCartan is the catering and wine director at the Hood River Inn in Hood River, Ore. She grew up on the East Coast and moved to the Columbia Gorge, previously working at Timberline Lodge. 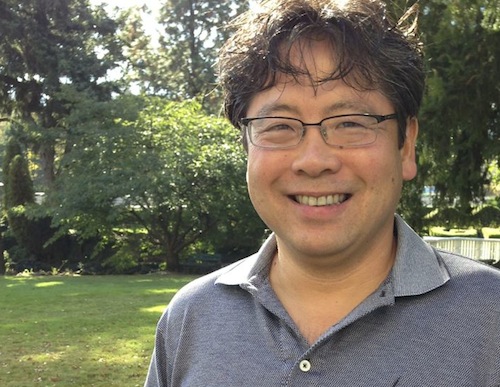 Mark Tagaki is the specialty sales director for Metropolitan Markets in the Seattle area. (Photo by Andy Perdue/Great Northwest Wine)

Mark Takagi is the specialty sales director of Seattle-based Metropolitan Market group and is a judge at the Great Northwest Invitational Wine Competition. 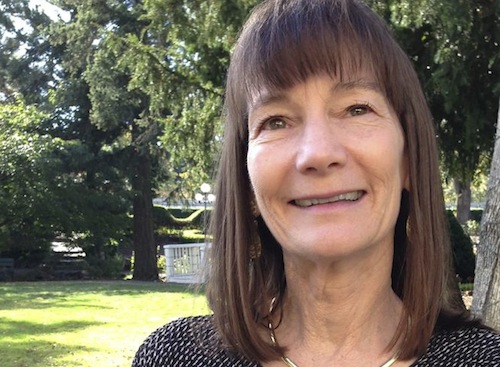 Ellen Landis is an international wine judge who lives in Half Moon Bay, Calif. (Photo by Andy Perdue/Great Northwest Wine)

Ellen Landis is one of the top wine judges in California. She and her husband, Ken, have operated Landis Shores, a luxury B&B in Half Moon Bay, Calif. Through her frequent judgings, she has become an admirer of Pacific Northwest wines, so now, she and Ken are looking to purchase a home in the Portland/Vancouver region. 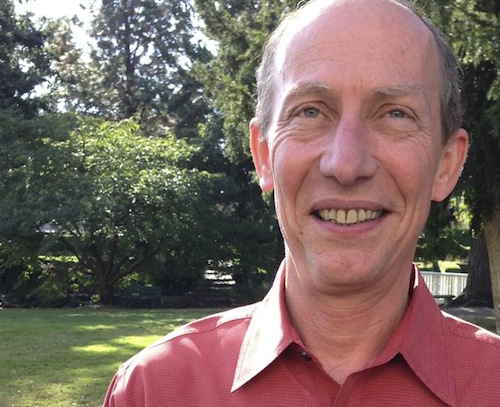 Tim O’Brien is the beverage director for Salty’s in the Seattle area. (Photo by Andy Perdue/Great Northwest Wine)

Tim O’Brien is corporate director of beverage at Salty’s Restaurants in Seattle. He has judged the Great Northwest Invitational Wine Competition and other judgings throughout the Pacific Northwest. 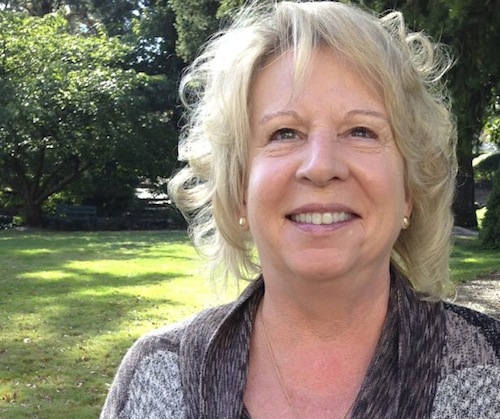 Lane Hoss is vice president of marketing for Anthony’s Restaurants and makes many of the wine selections for the Northwest-based restaurant chain. 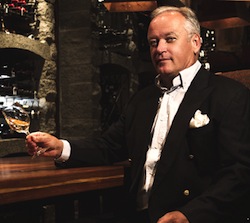 Don Elsing is the wine director at Sun Mountain Lodge near Winthrop, Wash. The lodge’s wine cellar contains one of the most extensive selections in the Pacific Northwest. He has judged the Great Northwest Invitational Wine Competition and the North Central Washington Wine Awards. 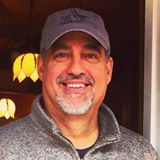