8 years after founder’s death, Baer Winery lives up to legacy 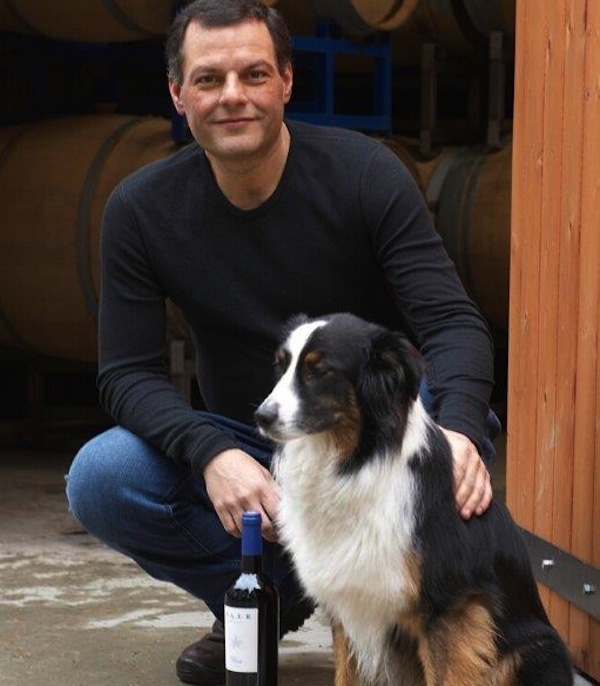 Lance Baer launched Baer Winery in 2000 while working as an assistant winemaker for DeLille Cellars in Woodinville, Wash. He died in 2007. (Photo courtesy of Baer Winery)

WENATCHEE, Wash. – Some 15 years ago, a young, talented winemaker burst onto the Washington scene and quickly became a mainstay in still-developing Woodinville wine country.

His name was Lance Baer, and as quickly as he rose to fame as a young winemaking star, he nearly as quickly left us: In 2007, Baer died at the age of 39 of acute liver failure.

But Lance’s legacy remains in the form of Baer Winery, thanks to the love and dedication of his sister, Lisa, and their father, Les. Today, it’s a 3,000-case winery that crafts some of the most beloved red blends in the state.

We chatted with Lisa Baer to talk about Lance, his passion for wine and the gift he provided to the Washington wine scene during his brief time here. 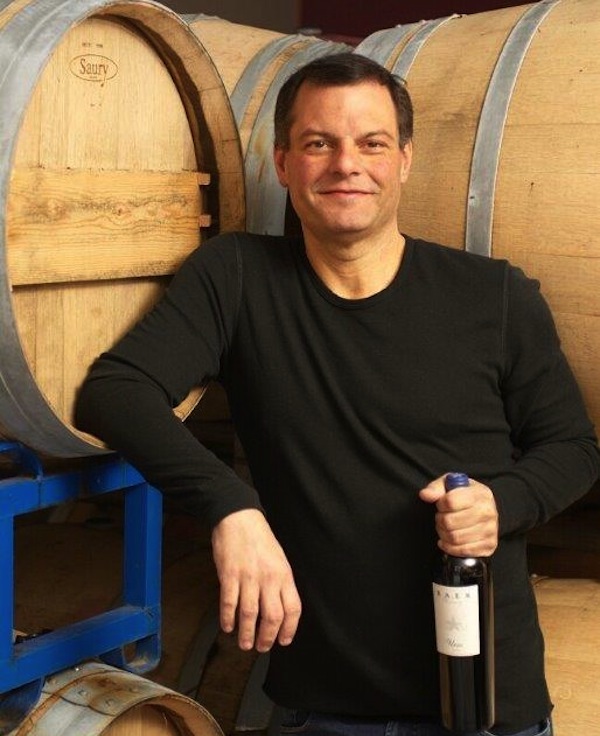 Lance Baer decided to get into winemaking after tasting a bottle of DeLille Cellars’ D2 red blend. (Photo courtesy of Baer Winery)

Lisa and Lance grew up in a military family. Their father was an Air Force pilot, and though they started life in Lubbock, Texas, they called many places across the United States and abroad their home.

“It formed a tight bond between us, being strangers as we moved from place to place,” Lisa said.

Ultimately, the family landed in Washington. Lance worked at Boeing, then was bitten by the wine bug. Hard.

“We were doing tastings with friends, and someone handed him a bottle of DeLille’s D2,” she said. “The light switch went on.”

Not only was Lance hooked on red wine, but he also was compelled to become a part of DeLille Cellars. So he doggedly hung around the Woodinville winery, bugging winemaker Chris Upchurch to help during harvest.

“He got his way into the industry, and he brought me and my dad.” 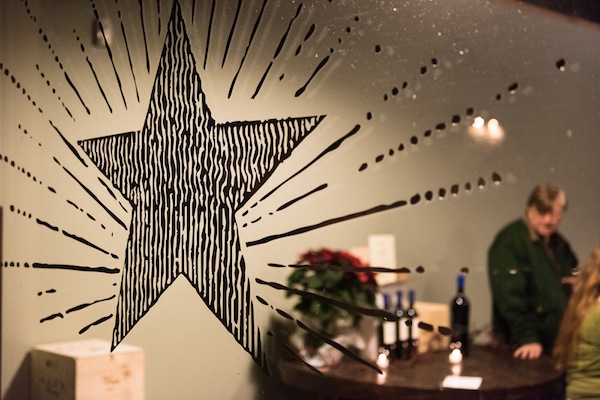 The star in Baer Winery’s logo is the North Star, which is part of the constellation Ursa Minor. (Photo courtesy of Baer Winery)

In 2000, Baer was an assistant winemaker for DeLille, but he knew that wasn’t going to be his long-term goal.

“He concocted Ursa in his mind as his expression of a Bordeaux-style blend in Washington,” Lisa said.

Ursa was his first wine, a Right Bank-style red that focused on Merlot and Cabernet Franc and emphasized elegance over power.

For the next three years, Lance continued to work at DeLille Cellars, building Baer Winery as a side project that started with a few hundred cases.

His second wine was called Arctos, and it led with Cabernet Sauvignon. Another blend, called Star, led with Merlot. Today, two additional wines have been added: a Cab-Syrah blend called Callisto and an unoaked Chardonnay called Shard.

The hardest part of starting the winery was coming up with a name.

“The first bottling had no labels for quite some time because we hadn’t really landed on a name or image yet,” Lisa said. “I remember going through lots of books.”

Ultimately, they came back to their last name, which is German in origin. Playing off the name “bear,” the started with Ursa, the Latin word for bear. Arctos is Greek for bear, and Callisto is a mother bear that is part of Greek mythology and is a constellation.

The star that is on the winery’s label is the North Star, which is part of Ursa Minor. 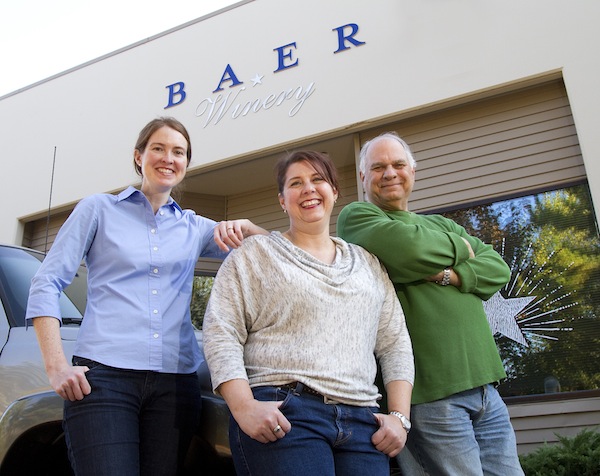 In May 2007, Baer went into a Kirkland hospital for treatment on an issue with his liver. His death two weeks later stunned his family, friends and the entire Washington wine industry.

“It was really a shock,” Lisa said.

For Lisa and her dad, continuing the winery offer solace and kept their minds from dwelling too much on his death during a time of intense grief.

“The winery gave us some vision and purpose at that time, just really something to focus on,” she said. “There was wine in the barrel that needed care. We needed to get ready for harvest.”

Friends such as Mark McNeilly of Mark Ryan Winery and Jerry Riener of Guardian Cellars were among those friends who quickly stepped in to help the Baers in their time of grief.

Any question about shuttering Baer Winery after Lance’s death were answered by his sister and father.

“There was a lot happening at that time, but I don’t think it was a question of my dad and I keeping it going,” she said. “There was discussion that if at some point we felt that the quality – the style that Lance created – wasn’t there, we didn’t just want to put a Baer label on a bottle. We wanted to make sure that it was really what he envisioned. It was really not a question of at least trying to go forward.”

Fortunately, the Baers found Erica Orr to be their consulting winemaker.

“We’re really lucky to have her,” Lisa said. “She brings her skill. It’s really a great collaboration, and we’re thrilled to have her.”

Today when customers come into the tasting room in Woodinville’s Warehouse District on the weekends, many remember Lance.

“He made a big impression,” Lisa said. “There was no one like him. They remember being out at the house when the winery was out there.”

At the same time, a new generation of wine lovers show up who don’t know Lance and the vision he had for Baer Winery.

“We still like to talk about him and tell them the story because people are interested. Of course, he’s the biggest part of that.”

Lance would be thrilled with how Woodinville and the rest of the Washington wine industry has grown and matured in the past eight years, she said.

“We used to drive through the valley and envision what it would be like and compare it to the early days of Napa and think about Woodinville growing into that,” she said. “I think he would be really happy with what the community has become and that Baer can be a small part of that going forward.”