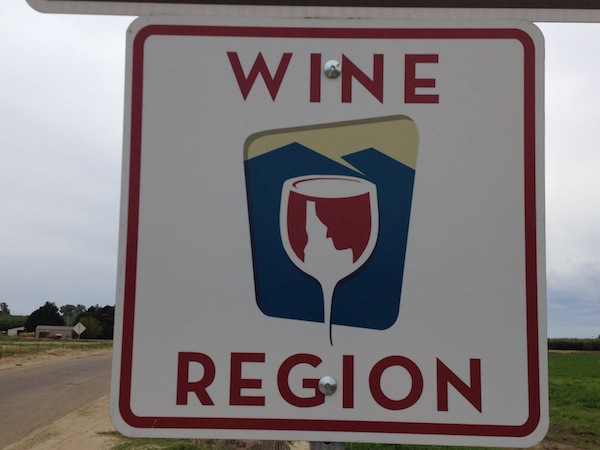 Idaho’s wine industry has grown to more than 50 wineries, many of them based in the Snake River Valley west of Boise. (Photo by Eric Degerman/Great Northwest Wine)

The judging, which takes place at Ste. Chapelle winery on a bluff overlooking the Snake River, is conducted by Great Northwest Wine.

Judges from Washington, Idaho and California have traveled to the Snake River Valley – the heart of Idaho wine country – for the evaluation. 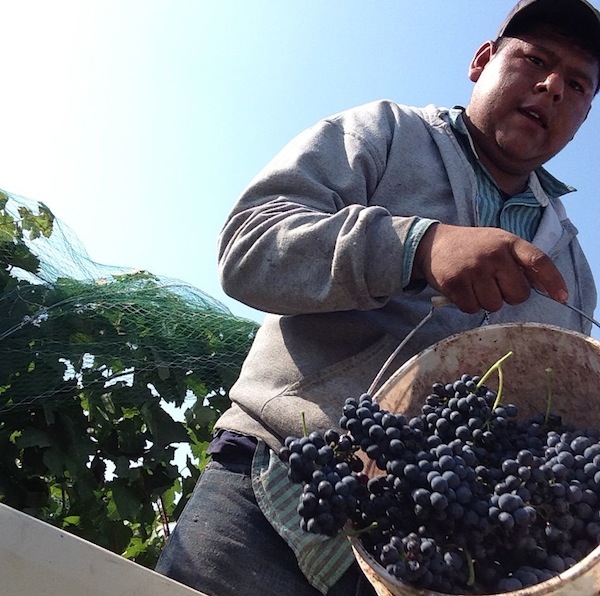 A vineyard worker harvests Syrah at Williamson Vineyard in the heart of Idaho wine country near Caldwell. (Photo by Andy Perdue/Great Northwest Wine)

While this is the sixth annual Idaho Wine Competition, it is a continuation of the evaluation process by the Great Northwest Wine team that began in 2000 with one of the first large-scale blind judgings conducted of Idaho wine.

The Idaho wine industry has begun to enjoy healthy growth the past few years. As recently as 1998, there were about a dozen wineries in Idaho. Today, that has grown to more than 50, stretching from the Canadian border in the north nearly to the Nevada border in the south.

About 1,200 acres of wine grapes have been established, primarily in the Snake River Valley surrounding the communities of Caldwell and Nampa, which are about 30 miles west of Boise. In addition, wineries have begun to spread north into the Lewiston area, as well as in Moscow and the Panhandle communities of Coeur d’Alene and Sandpoint.

Idaho’s first American Viticultural Area – the Snake River Valley – was established in 2007 and was one of the most significant events in the state’s wine history.

Today, two more AVAs are pending and are expected to be approved late this year or early in 2016:

Results of the Idaho Wine Competition will be released Wednesday.