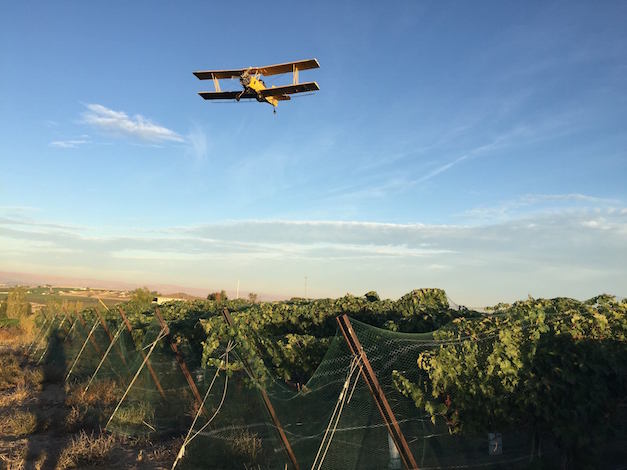 Wine grape harvest is coming to a close on Washington’s Red Mountain. In portions of Idaho and Southern Oregon, it’s reached the halfway point at a record rate in many regions.

Fortunately, this Indian summer should hold out for the next couple of weeks, according to climate experts in the Pacific Northwest and the National Weather Service.

“As harvest continues, or in some cases wraps up, the weather is cooperating nicely,” wine climatologist Greg Jones, a professor at Southern Oregon University, summed up Friday in his latest harvest forecast for the Pacific Northwest wine industry.

Low temperatures in the Columbia Valley are expected to dip into the 30s on Sunday, but the forecast calls for them remain in the 40s for the rest of next week with highs in the 70s and low 80s.

“Breezes will continue on Saturday in the wake of a weak frontal passage, as cooler air briefly enters the region,” Hoogenboom wrote. “However, conditions should be mainly dry and seasonal for much of the period, with generally light winds and potentially warming temperatures after Saturday.”

Conditions should allow for viewing of Sunday’s total lunar “supermoon” eclipse — the first since 1982. The next won’t occur until 2033. In the Columbia Valley, the “blood moon” will appear at 7:47 p.m. 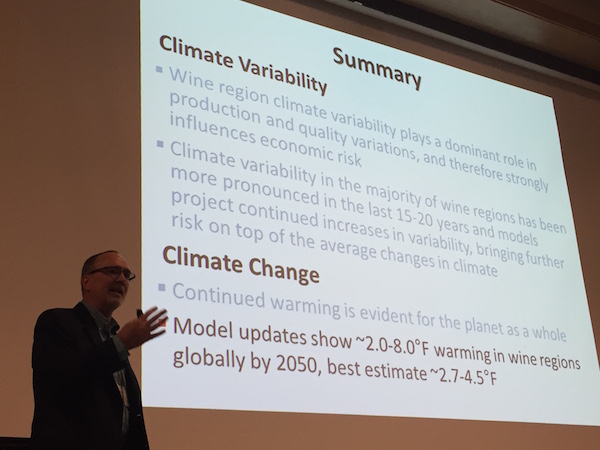 Weekend showers west of the Cascades might slow down harvest for some in the Willamette Valley and Puget Sound.

“A result of the trough in the Gulf of Alaska, the current cold front dipping south across Washington and into Oregon will bring showers to the coast and coastal mountains north of the California border and potentially decent rain to NW Oregon and western Washington, but is forecast to largely dissipate before moving inland and further south,” Jones wrote.

The outlook for the first week of October indicates above-average temperatures and normal or slightly below normal precipitation for much of the region.

“There are a couple of chances for showers in the 2-3 week window through mid-October, but they are modeled to be light and mostly located along the coast or inland east of the Cascades and Sierra Nevadas as isolated thunderstorms,” Jones wrote. “The 30-day outlook into October is currently tilting the odds to warmer than normal and equal chances of slightly below, normal, or slightly above precipitation.”