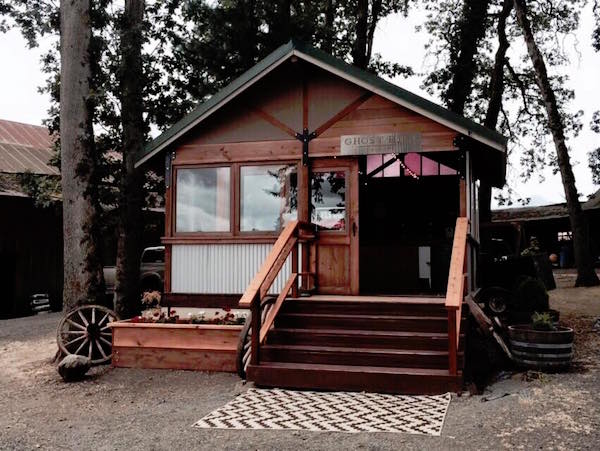 CARLTON, Ore. — It wasn’t a change the Bayliss family was looking to make, but Ghost Hill Cellars struck gold when it recently hired Eric Hamacher, one of most respected producers in the Oregon wine industry, to take over its winemaking program.

Longtime farmers Mike and Drenda Bayliss chose Hamacher, 51, as the permanent replacement for Rebecca Pittock-Shouldis, who made the wines from Bayliss-Bower Vineyard in the Yamhill-Carlton American Viticultural Area since 2008.

“I’ve really enjoyed being associated with the Bayliss Family,” Hamacher said in a news release. “Mike and Drenda are charming people and so easy to work with. The Bayliss-Bower Vineyard is a sweet property on Savannah Ridge next to the Ken Wright and Tony Soter vineyards. The area is known for luscious and rich, dark fruit resultant from our sedimentary soils. I jumped at the chance to be involved with this 105-year family farm.” 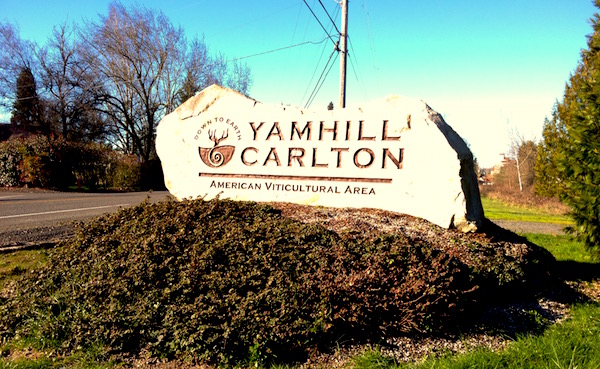 The city of Carlton serves as the gateway to the Yamhill-Carlton American Viticultural Area. (Photo by Eric Degerman/Great Northwest Wine)

The Bayliss family said it made the change in response to the military responsibilities of Pittock-Shouldis. Her fascinating background includes serving as a maintenance technician for F-15 fighter jets in the Oregon National Guard, and a recent four-month mission to Romania prevented Pittock-Shouldis from working crush in the Willamette Valley, the Bayliss family said.

“We believe we have a very special vineyard,” Bayliss said. “We chose Eric because he knows the Bayliss-Bower Vineyard, really cares about the grapes, and has been making wine from it for two years — not to mention he is a nationally known winemaker.”

Hamacher, 51, began his rise in the West Coast wine industry after graduating from the University of California-Davis in 1988 and working at renowned property such as Chalone, Etude and Mondavi. He moved to the Willamette Valley in 1995 and launched his eponymous winery.

In 2002, he founded the Carlton Winemaker Studio with his wife, Luisa Ponzi of Ponzi Vineyards, and Ned and Kirsten Lumpkin of Lazy River Vineyard. The groundbreaking, gravity-flow production facility and joint tasting room continues to serve as a template for shared winemaking spaces, co-operatives and incubators throughout the Pacific Northwest. 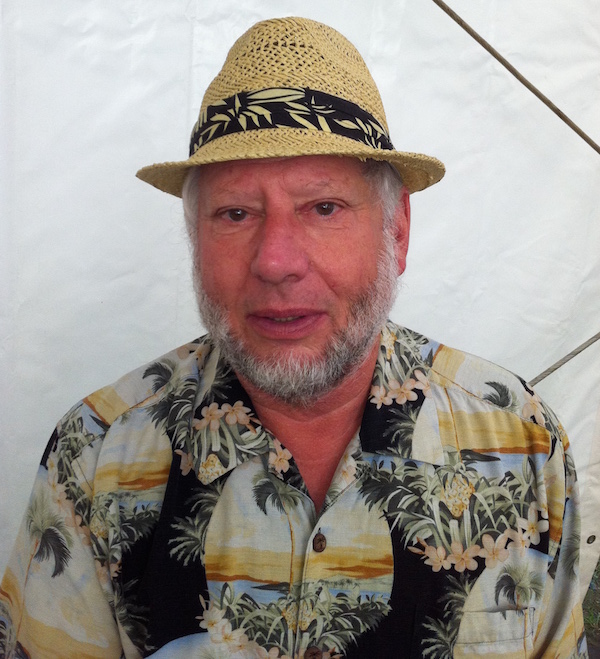 This marks the 10th vintage for the Bayliss family, who began to establish Pinot Noir across 16 acres in 1999. The family farm, which Mike Bayliss was born on, spans 234 acres. During the 19th century, a miner headed to Portland reportedly was robbed of his gold and murdered on the hill that now overlooks the Bayliss-Bower Vineyard. Legend has it that the miner’s ghost roams the property.

The family recently announced the fifth generation — daughter Bernadette Bayliss-Bower and son-in-law Cameron Bower — soon will be handling distribution. There also are plans a new tasting room and vilification facility on the farm. Recently, the wines have produced at Scott Paul Wines in downtown Carlton.

Vineyard plantings are limited to Pinot Noir, and clonal selection includes Pommard, Wadenswil and Dijon, 777, 114 and 115. They are farmed using Salmon-Safe practices and are certified L.I.V.E. (Low Input Vineyard and Enology). At this point, only about half of the fruit goes into the 1,000-case Ghost Hills Cellars brand. The rest goes to clients such as Elk Cove, Fox Farm, Lange and Hamacher.

“I believe the best wines are made by resisting the temptation to do something,” Hamacher said. “Good grapes with minimal handling describe my philosophy.”