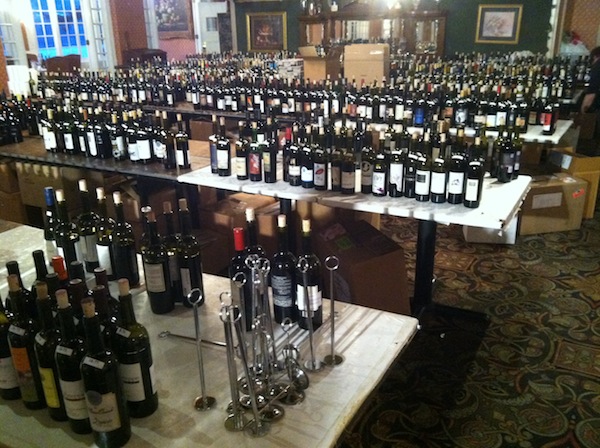 The judging, which takes place at the historic Columbia Gorge Hotel, is unique in the United States, as it is the only competition in which the judges nominate the wines that will be evaluated.

This year’s judging, which begins this morning, includes 20 of the most influential wine professionals in the Northwest, including retailers, wholesalers, sommeliers, restaurateurs and writers.

The judging is conducted under blind conditions, meaning the judges know what variety or style of wine they are tasting but neither the producer nor the wine’s retail price. 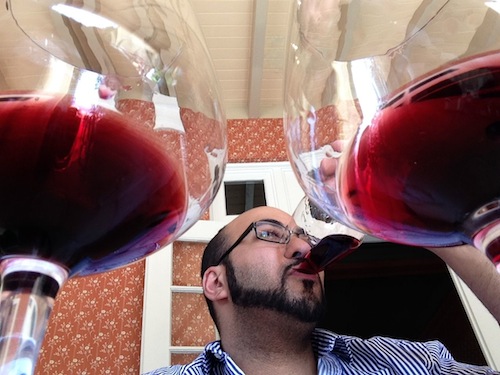 Yashar Shayan, owner of ImpulseWine.com in Seattle, tastes through red wines at the Columbia Gorge Hotel in Hood River, Ore.

Each judge at the Great Northwest Invitational Wine Competition is asked to nominate 100 wines from Washington, Oregon, British Columbia and Idaho. All nominations are then compiled by the staff of Great Northwest Wine and sent to wineries. The wineries then choose if they would like to participate.

This year’s nominating judges for the Great Northwest Invitational Wine Competition are: