Editor’s note: This is the 18th in an occasional series on destination wineries of the Pacific Northwest.

WEST KELOWNA, British Columbia – Towering high above the Okanagan Valley’s largest city, Mission Hill Family Estate is British Columbia’s most amazing winery – and quite possibly is the most architecturally beautiful winery on the West Coast.

But it’s more than just a pretty face.

For the better part of three decades, Mission Hill Family Estate has taken on the role of pioneer winery and leader for the rapidly expanding B.C. wine industry, and it’s done it with style.

Between the architecture, restaurant, concert venue and, of course, the award-winning wines, Mission Hill Family Estate has developed into one of the top Great Northwest destination wineries. 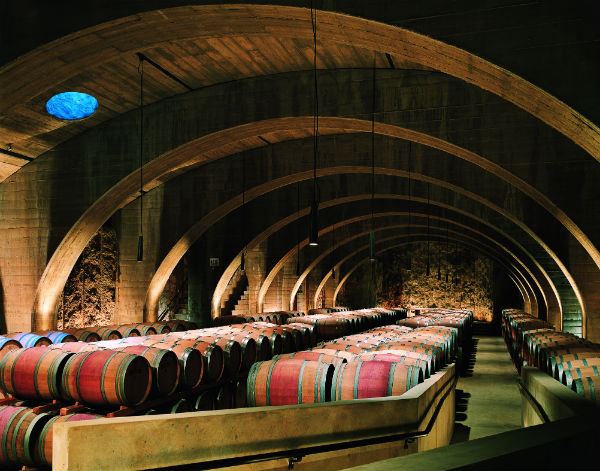 In the early 1980s, Anthony von Mandl was a wine merchant in Vancouver, British Columbia – he still owns Mark Anthony Brands and Mark Anthony Fine Wine Merchants. In 1981, he purchased Golden Valley, a winery in decline, and renamed it Mission Hill to match its location overlooking the west side of Okanagan Lake near Kelowna. Golden Valley, in fact, was launched in 1966 as Mission Hill, so von Mandl actually restored the winery’s original name, then elevated it to new heights.

In 1992, von Mandl hired John Simes as his winemaker, a move that quickly paid dividends and has continued for more than two decades. That fall, the New Zealand native produced a Chardonnay that won the title of “Best Chardonnay in the World” at the 1994 International Wine & Spirit Competition in London.

“This was the first time I knew my dream had legs,” von Mandl said. “John has gone on to transform not only our wines, but the world’s perception of our region – indeed, he put the Okanagan Valley on the world wine map.”

John Schreiner, British Columbia’s most important wine writer and author of 15 books, has said, “No winemaker has had as much impact on the Okanagan as John Simes.”

In May, Simes announced that he was stepping out of the cellar to oversee vineyard operations for von Mandl. Taking Simes’ role is Darryl Brooker, who joined von Mandl’s team with the purchase of CedarCreek Estate Winery — across the lake from Mission Hill — in 2014. 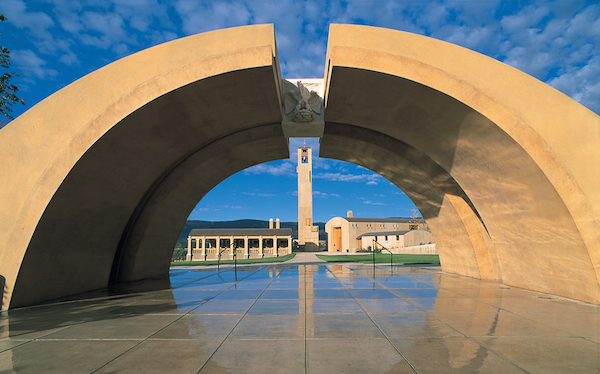 In the mid-1990s, von Mandl began to dream of what Mission Hill Family Estates could become. In 1996, he planted estate vineyards that have expanded to 1,000 acres.

In 1997, the winery broke ground on a remodel that become something more grand. Over the next six years, von Mandl invested a reported $35 million to create a facility that looks as if it’s straight out of the Old World.

One of the major features of Mission Hill Family Estate is the 85-foot-high bell tower. Atop it are four bells crafted by a foundry in France, one each for the von Mandl family: Anthony, his father, his mother and his sister. They ring at 5 p.m. daily.

In 2002, Mission Hill Family Estate opened Terrace Restaurant, and it quickly gained fame, being recognized in 2008 as one of the top five winery restaurants in the world by Travel & Leisure magazine.

In 2013, the awards continued to spill in. First, Mission Hill Family Estate was named Canadian Winery of the Year at the WineAlign National Wine Awards in September. The next month, the Decanter World Wine Awards in London named Mission Hill’s Pinot Noir as best under £15.

Everything about Mission Hill Family Estate exudes quality and class, making it one of the top destination wineries anywhere in North America. 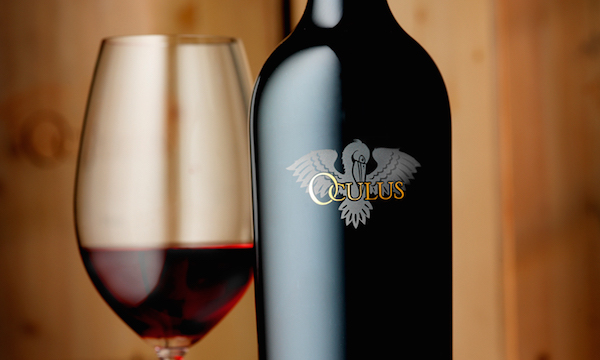 Wine lovers will find just about any style they might possibly want to try at Mission Hill Family Estate.

The Delta Grand Hotel in Kelowna

Tours and tastings are available year-round, and reservations are recommended.

The Terrace restaurant is open seasonally, from May through September.