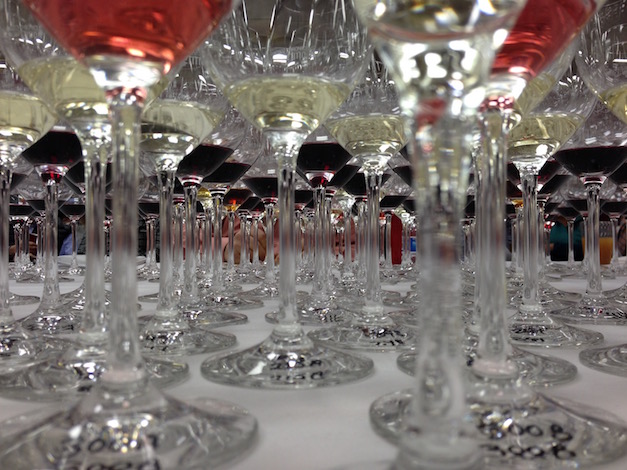 KENNEWICK, Wash. — Several of the nation’s top wine judges have gathered this week in the heart of Washington wine country as part of the 37th annual Tri-Cities Wine Festival, which features the state’s oldest wine competition.

The judging is being staged at the Three Rivers Convention Center in Kennewick. Results and awards will be announced and presented on Saturday, Nov. 14 in the Great Hall at the convention center as part of the festival coordinated by the Tri-Cities Wine Society.

More than 80 wineries from throughout the nation’s second-largest wine-producing state will be represented among the more than 425 entries, and each of those wines is expected to be poured for the public. Tickets are $55 in advance.

“If you want your wines judged and evaluated by the panel, you’ve got to commit to having that wine available at the public tasting,” Davis said. “That’s been one of the rules for a long time.” 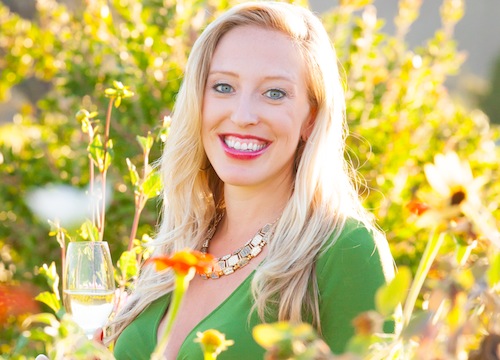 McNally judged the Tri-Cities in 2014 for the first time, and the panel voted unanimously to award 17 double gold medals.

“I think I got them all right last year. That’s why I got invited back,” McNally quipped.

Each year, McNally judges the San Francisco Chronicle Wine Competition, which is the nation’s largest at more than 6,000 entries. While that judging in Sonoma County offers him a broad snapshot of the state of the U.S. wine industry, he appreciates the opportunity the Tri-Cities Wine Festival provides him.

“I really like the local aspect of this as opposed to judging wines from all over creation,” McNally said. “You can get the terroir. You can get a sense for what’s going on here and what everyone has in common.”

McNally arrived early from New Orleans and spent Monday visiting wineries in the Walla Walla Valley. He also carved out two hours to serve as host for The Wine, Dine & Spirits Show, his daily afternoon radio program on WGSO 990AM in New Orleans. The live remote broadcast was conducted at Waterbrook Winery in Lowden, and his guest list included Duane Wollmuth, executive director for the Walla Walla Valley Wine Alliance, and longtime Waterbrook winemaker John Freeman.

“I don’t know the area, so I’m happy to go view it,” McNally said. “We don’t get many of these wines (in New Orleans). We get some, but I was talking with Duane about the Walla Walla wines and telling him, ‘You guys have got to go fly your flags.’ We have the same problem with the wines from Virginia and the wines from New York state. They are not coming down because there are not enough of them to go around. It’s not that they don’t want to because we’re a good wine market in New Orleans.” 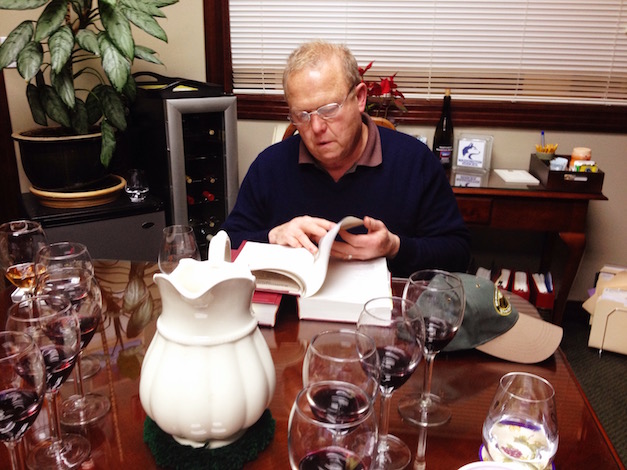 Roth, who helps Davis recruit judges, founded the Tri-Cities Wine Festival in 1979 as a fundraiser for the Tri-Cities Visitor and Convention Bureau, which needed $3,000 for an office photocopier. Wineries from Washington, Oregon and Idaho poured more 40 wines at the festival, which reported a paid attendance of more than 400.

Davis said the Tri-Cities Wine Festival has moved from Richland to Pasco to Kennewick as the audience for the public tasting has grown.

“For years and years, it was at the Pasco Red Lion, but the problem was booth space,” Davis said. “We had so many wineries coming in that we couldn’t set all the booths up. That’s why we moved to the convention center.”

Last year, Ancestry Cellars in Woodinville received the best of show award for its 2012 Reminiscence Riesling made from the cool climate of Underwood Mountain Vineyard in the Columbia Gorge.