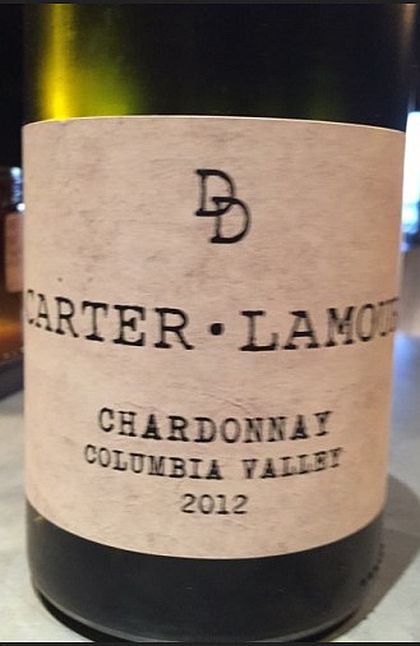 Kansan brothers Dain and Dreux Dillingham each made their way to Washington state with the end goal of becoming winemakers. Dreux arrived in 2005 — three years ahead of Dain — and they built a résume that included Vin du Lac, Otis Kenyon, Waters and work alongside the likes of Aryn Morell and Jean-François Pellet. Life took a catastrophic turn on Aug. 16, 2013, in Seattle when Dain suffered a spinal injury after a fall during his birthday. Dreux assumed the role as a licensed caregiver for his paralyzed younger brother as their winemaker careers were put on hold. These days, they are overcoming some of life’s obstacles and have combined forces for the state’s first all-African-American-owned winery, using their middle names as their brand. Friendships with Morell and Andrew Latta made this inaugural release possible, thanks to lots from Roza Hills Vineyard (which factors into Charles Smith’s SIXTO project) and La Reyna Blanca Vineyard, fruit that typically goes into Morell’s acclaimed Alleromb brand. The Dillinghams’ use of French oak creates an exhilarating and beautiful nose of rich butterscotch, Spanish almond, dried pineapple and toast. Those notes are realized on the palate, which is round, luscious and bold with more acidity than one often expects from a reserve Chardonnay. Fortunately, there is more to come from the brothers Dillingham as they are poised to release a blend of red Bordeaux varieties.