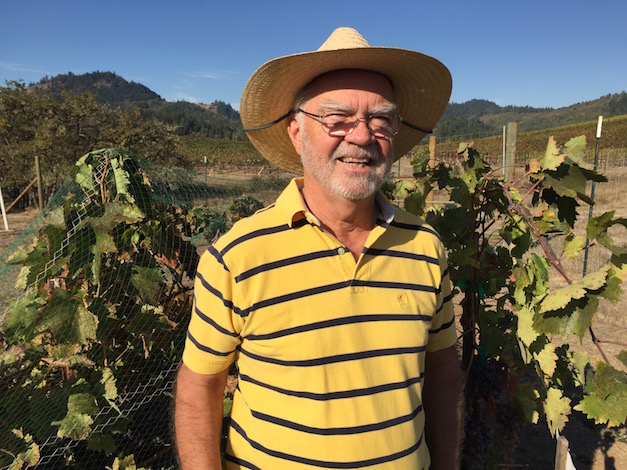 Earl Jones, owner of Abacela near Roseburg, Ore., is one of the pioneers of Tempranillo being planted and made into wine in the Pacific Northwest. (Photo by Eric Degerman, Great Northwest Wine)

Mike Sauer of Red Willow Vineyard in Washington’s Yakima Valley planted the first Tempranillo vines in 1993. Two years later, Earl and Hilda Jones moved from Florida and established Abacela in Southern Oregon. They were the first with significant plantings, and their commercial examples generally brought the Spanish grape to fame.

Today, we are seeing the wine most often associated with Spain’s Rioja region slowly and steadily spreading across the Pacific Northwest. Though Tempranillo is never likely to be a dominant variety, it will undoubtedly play a strong role as a niche, high-end red wine.

At a tasting we conducted last year for Wine Press Northwest magazine, all three examples from Idaho’s Snake River Valley earned a top “Outstanding!” rating, a notable trend for the high-altitude region west of Boise.

The opportunity for Tempranillo in the Northwest is bright, and we have selected eight examples we’ve tasted recently.