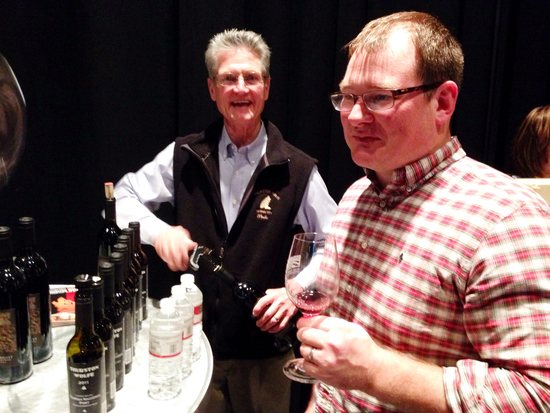 Wade Wolfe of Thurston Wolfe Winery pours at the inaugural Secret Crush, the Wine Yakima Valley event that kicks off Red Wine and Chocolate Weekend and features some of the valley’s highest-rated wines. (Photo by Eric Degerman/Great Northwest Wine)

YAKIMA, Wash. — It’s an exclusive club, so it makes sense for Wine Yakima Valley to stage its second annual Secret Crush on the eve of Valentine’s Day at Yakima Country Club.

Organizers are looking up to build upon the success of last year’s event, so Friday’s event again will serve as the official kickoff to Red Wine and Chocolate in the Yakima Valley. A ticket to the three-hour pouring, which begins at 6 p.m., costs $75.

A year ago, more than 150 consumers paid $75 to spend several hours in a club-like atmosphere at the historic Fourth Street Theatre and mingle with winemakers and grape growers from Yakima to Red Mountain. Winery and vineyard principals such as Juergen Grieb of Treveri Cellars, Tim and Kelly Hightower of Hightower Cellars, Todd Newhouse of Upland Vineyard, David O’Reilly of Owen Roe, Jonathan Sauer of Red Willow Vineyard, Kerry Shiels of Cote Bonneville/DuBrul Vineyard and Wade Wolfe of Thurston Wolfe poured acclaimed wines that received gold medals, gained 90 points from wine publications or were small-lot productions.

“The Yakima Valley wineries are looking forward to another successful year for the Secret Crush event, which will feature more than 40 top-rated wines,” said Barbara Glover, executive director of Wine Yakima Valley. “The inaugural event was held at Fourth Street Theatre, which is a great venue – so great that it was booked for the Washington State Music Educators conference during Presidents’ Day weekend this year. The country club is a beautiful venue to showcase the valley’s best wines.” 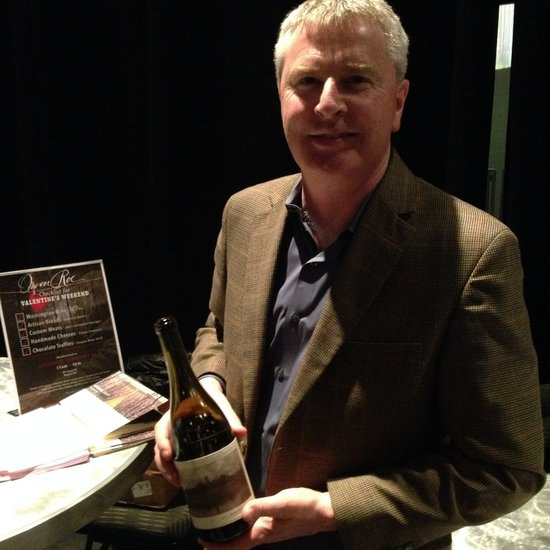 A Premier Pass costs $35, which allows holders earn access to exclusive pairings, library tastings and tours not available to the public. Those who combine Secret Crush with Red Wine and Chocolate pay $95 — a savings of $15. 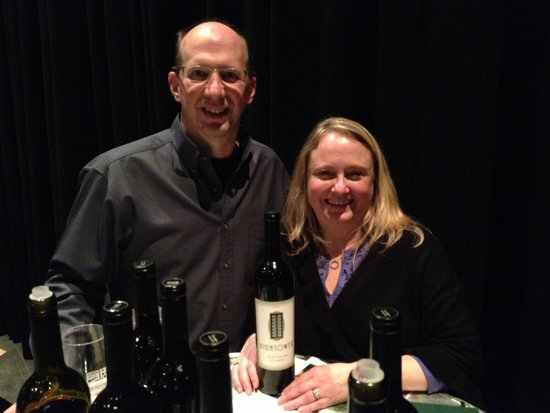 Among the Secret Crush highlights is the auction for a bottle of each wine poured during Secret Crush. The winner’s cellar will add the following wines to their collection: