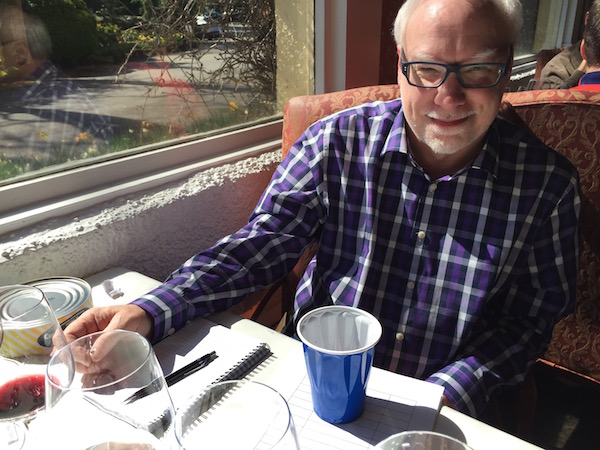 PORTLAND, Ore. – Respected journalist Cole Danehower has been honored posthumously by the Oregon Wine Board with its Lifetime Achievement Award.

The tribute to Danehower, 61, who died Aug. 21 after a brief battle with cancer, came Wednesday during the Oregon Wine Symposium’s industry awards ceremony.

The Oregon Wine Board defines its Lifetime Achievement Award as a celebration of those “whose work has been both inspiring and transformative.”

Danehower, who created the Oregon Wine Report in 1998, won the James Beard Journalism Award in 2004 for the most outstanding food and wine newsletter in North America.

A year later, he became editor and publisher of Northwest Palate, a Portland-based magazine that focused on wine, food and travel in the Pacific Northwest. In 2010, Danehower published Essential Wines and Wineries of the Pacific Northwest, a book detailing wine regions of Washington, Oregon, British Columbia and Idaho.

“The late Cole Danehower was a rare gem that shined and illuminated Oregon’s wine community,” the Oregon Wine Board wrote in a news release. “He was thoughtful, inspiring, dedicated and above all, a passionate evangelist for Oregon and the wines crafted here.

“Few have been as recognized around the world for championing Oregon wine so effectively and consistently. Cole’s absence was immediately felt in the Oregon wine community, and he is continuously missed.” 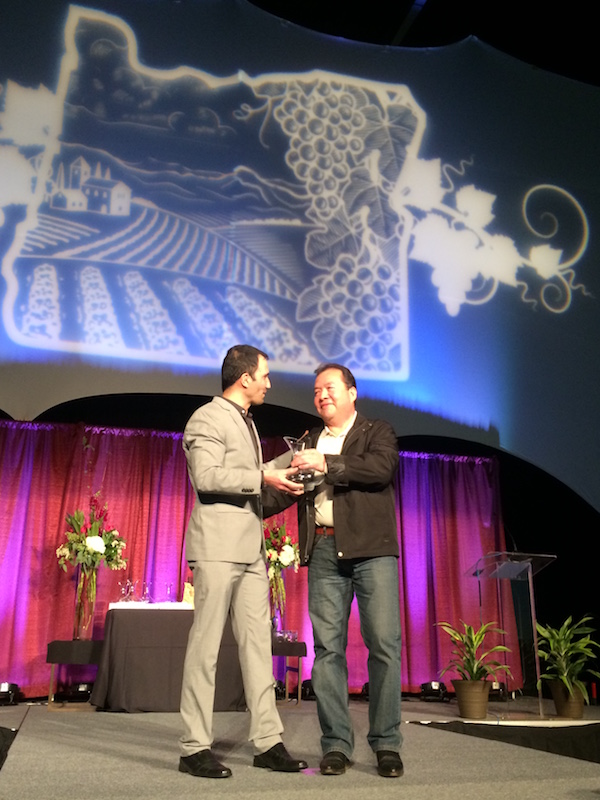 Danehower’s award was among the six announced Wednesday, and they went to industry members who demonstrated a long-lasting commitment to Oregon wine community.

The Drouhin family received The Founders Award for longtime work. In 1987, the Drouhins – one of Burgundy’s most respected families – purchased 100 acres in the Dundee Hills and have helped set standards in Oregon for Pinot Noir and Chardonnay.

Oregon native Jason Tosch, a viticulturist at Anne Amie Vineyards and prior to that Ponzi Vineyards, received the Outstanding Industry Service Award for commitment, leadership and service to the industry.

Matt and Julie Pihl of Pihl Excavating merited the Industry Partner Award, which is given to a vendor or service provider of the Oregon wine industry.

Jame Rahn of The Heathman Restaurant and Bar in Portland took home the Oregon Wine A-List Wine Program of the Year Award. His wine program spotlights single-vineyard and small-production wines from some of Oregon’s premier producers, matching the restaurant’s farm to table approach.

The Vineyard Excellence Award is given to vineyard professionals representing three areas of the state. Loeza began at Tualatin Estates in 1979 and has worked in the vineyards longer than winery founder Jim Bernau. He manages about 300 acres, recently planting 80 acres at the Ingram Estate Vineyard adjacent to the Elton Vineyard. Magana has been working in the Columbia Gorge more than 20 years ago and manages more than 50 acres on both sides of the Columbia River. Lopez has spent six years at the Southern Oregon vineyard.

“The collaborative spirit and individual commitment from passionate members of our community has always been at the core of the Oregon wine industry,” said David Beck, chairman of the Oregon Wine Board. “It is a great honor to acknowledge these exceptional individuals who have poured countless hours into the advancement and success of Oregon wines.”