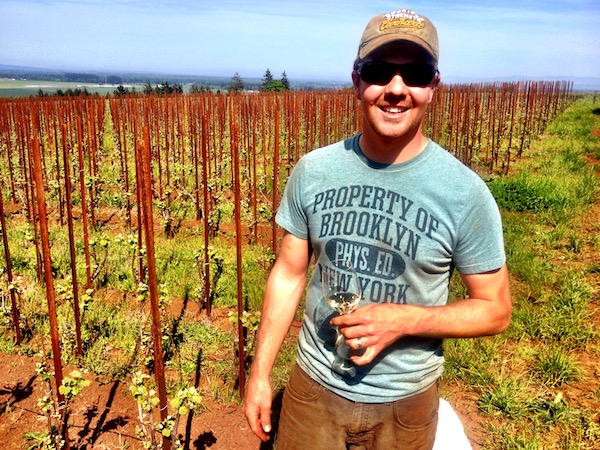 Maison L’Envoye 2013 Two Messengers Pinot Noir, one of several brands within Mark Tarlov’s young Chapter 24 project, earned one of the three superlatives in the field of 418 entries.

Max Marriott and renowned Burgundy producer Louis-Michel Liger-Belair collaborated on the 2013 Messengers, a blend of eight vineyards in the Willamette Valley. Heading up vineyard relations on the project is Australian viticulturist Ryan Hannaford, who left Seven Springs Vineyard to rejoin Evening Lands founder Tarlov at Chapter 24.

The 23-judge panel in South Carolina, dominated by sommeliers and wine educators, was headlined by Brett Davis, a master sommelier from Louisville, Ky. They awarded 163 medals.

“This is a wonderful accolade. It’s been great to see the momentum continue for Maison L’Envoye,” Gavin Speight, co-founder of Maison L’Envoye, said in a news release. “Crafting regional Pinot Noir from Willamette Valley, Burgundy and Tasmania has definitely struck a chord with the wine trade. We’re  happy being the messengers who make this Pinot driven fellowship of grapegrower and winemaker talent happen.” 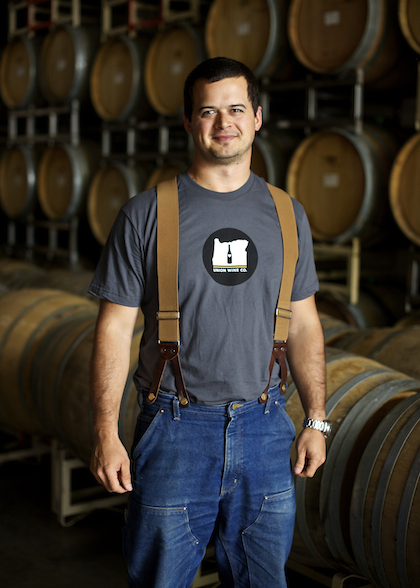 Gård Vintners, the Lawrence family’s estate winery on the Royal Slope in Washington’s Columbia Valley, merited a gold medal for its 2014 Freyja, a white Rhône blend.

The Hilton Head competition is a centerpiece of the 31st annual Hilton Head Island Wine & Food Festival, and it serves as a scholarship fundraiser for college students studying tourism, hospitality and the culinary arts.

Jeff Gerber, executive director for the Hilton Head Island Wine & Food Festival, said, “We can say many things about our festival and judging. Hilton Head is beautiful. We are one of the oldest on the East Coast. It is one of the largest wine events in the South. The field is very open, with winners from all over. However, what we are most proud of is that our event has created dozens of opportunities for students in the last decade.”

This year’s wine festival will span March 7-12, highlighted by tasting events during the final two days at The Sea Pines. Award winners will be featured at special events and consumer seminars throughout the week.