HOOD RIVER, Ore. – During the fourth annual Cascadia Wine Competition – the largest judging of wines from Washington, Oregon, British Columbia and Idaho in the country – many fascinating storylines developed at the historic Columbia Gorge Hotel.

Now that the competition is completed, we have a little more time to dive into the details and make sense out of many of the trends.

Eric Degerman and I sat down after the Cascadia Wine Competition’s final judgment to sift through the results and chat about what we saw.

Here is our discussion. 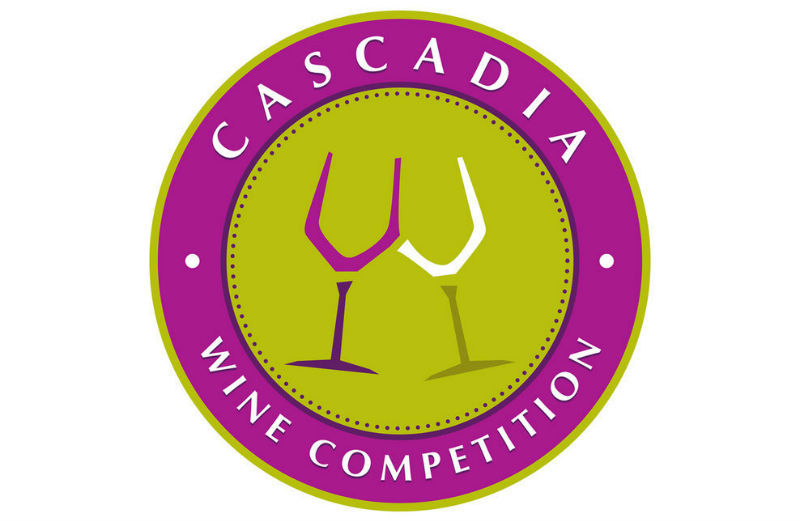 For those who have seen the results posted a week ago, there is no surprise that the winner was Palencia Wine Co.‘s 2015 Albariño using grapes from Washington’s Ancient Lakes of Columbia Valley.

This makes owner/winemaker Victor Palencia a two-time winner, as his Vino la Monarcha 2014 Pinot Noir Rosé took home top honors a year ago. This in itself is a remarkable feat, as both wines had to run the gauntlet of more than 1,000 other entries to reach the top.

Last year, the rosé won by a single vote in the final taste-off. This year, the Albariño was the clear winner.

This year, we added trophies for regional winners, so the judges awarded the top wines from Washington, Oregon, British Columbia and Idaho. This was prompted in large part because we wanted to honor two fellow wine writers and longtime friends who died in recent years.

Of significant interest to us was the wine judged best of Idaho. It was from Colter’s Creek Winery in tiny Juliaetta, a community northeast of Lewiston. The wine, a Rhône-style red blend called Rim Rock Red, uses estate grapes from the proposed Lewis-Clark Valley American Viticultural Area, which is expected to receive federal approval this spring. That this red turned out to be the top Idaho wine is a sign that great things are ahead for the Lewis-Clark Valley.

The 22 wine professionals who served as judges for the Cascadia Wine Competition were generous with their gold medals, particularly with red wines such as Cabernet Sauvignon and Syrah.

While we were a little nervous about the judges awarding so many golds, when we realized they primarily came from the stellar 2012 and 2013 vintages, we better understood their enthusiasm. Both years were particularly good in the Pacific Northwest, with 2012 providing near-perfect weather and 2013 bringing the heat.

Interestingly, some of the white wines from the two most recent years – 2014 and 2015 – didn’t show quite as well, particularly the Rieslings.

Looking at trends from entries:

While the top winners were such wineries as Palencia and Thurston Wolfe, several Northwest wineries showed their prowess with multiple gold medals. Here are a few that stood out to us:

How the Cascadia Wine Competition works

The Cascadia Wine Competition took place at the historic Columbia Gorge Hotel in Hood River, Ore. This hotel, built in 1904, has been the competition’s home since its inception in 2013.

We changed the name of the judging from the Great Northwest Wine Competition to differentiate it from our fall Great Northwest Invitational. The reception to the new name has been gratifying.

We brought in 22 wine professionals from throughout the Pacific Northwest as our judges. They come from many backgrounds, including retailers, restaurateurs, writers, marketers and winemakers. Twelve of the 22 judges were women.

The wines are staged in a separate room, where they are catalogued and poured out of sight of the judges. All red wines are decanted before being served. The judges taste the wines blind. This means they do not know who made the wines or what the prices are, though they do know the category, such as Syrah, or the lead grape in a blended.

Judges work in teams of three or four to determine the award for each wine. A majority of the judges must agree on a wine for it to receive a medal. For example, if three of four judges vote for gold, then the wine gets a gold medal. If all four judges give it gold, then it receives a unanimous double gold medal.

After the judging is completed, the judges are invited into the backroom to go through and see what they judged.

During the competition, wineries are immediately alerted when they win a gold medal, both via email and on Twitter. The full competition results are published a few hours after the judging is completed.