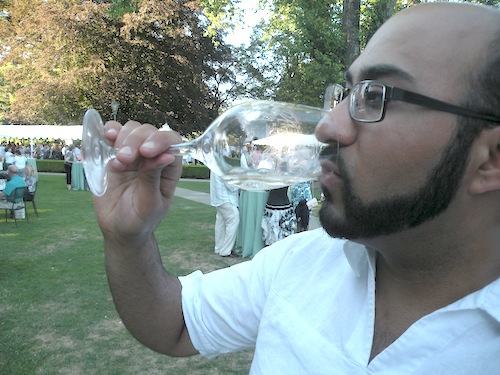 If you spend much time around wine experts, you might begin to hear such terms as “WSET,” “Master Sommelier” and “Master of Wine” bandied about. These are organizations that provide certified wine education, and they have become popular in the world of wine.

WSET – the Wine & Spirit Education Trust – is perhaps the most popular right now. However, thanks to the documentary Somm, the Court of Master Sommeliers also has risen in importance.

We recently chatted with Yashar Shayan, a Seattle sommelier and owner of ImpulseWine, an online wine retailer. Shayan has gone through several certification courses in his young career, and he credits them with helping his base knowledge of wine.

In this interview, Shayan talks about some of the various organizations and what to expect from each.

WSET is a London-based wine education program that was founded in 1969. It includes four levels of training and education.

“WSET is great,” Shayan said. “WSET is very popular because it’s not specifically geared toward sommeliers. Whether you want to be a sommelier or you don’t, it’s a great way to get some base wine knowledge.”

Level 1 includes three one-day courses that provide a basic knowledge of wine and spirits. Level 2 provides knowledge about the major wine grape varieties, as well as information about spirits and liqueurs.

Someone who already is well versed in wine may skip the first two levels and go straight to level 3. There are two awards at level 3: wine/spirits and sake.

Those who would like to take level 4 – called the “Diploma in Wine and Spirits” – will find it extremely difficult, Shayan said, adding that level 4 is broken into multiple units, such as sparkling wine.

WSET classes are a combination of lectures, maps, technical details of wine regions or styles of wine and, of course, tasting. When Shayan took WSET level 3, the classes were offered at South Seattle Community College and the instructors were contracted through WSET.

Shayan said WSET is perfect for someone who wants to work in a tasting room, restaurant or wine shop or simply wants to improve their wine knowledge.

“The benefit of WSET training is the global point of view it teaches,” she said. “There is so much to learn about the worldwide wine scene, and WSET provides solid training about France, Germany, South Africa, Australia, New Zealand and beyond. As a level 3 student, the more I learn, the more I realize how much more there is to learn.”

Like WSET, the Court of Master Sommeliers is based in London and provides four levels of training and certification. It began in 1977.

Unlike WSET, the Court of Master Sommeliers has a heavier focus on service – which makes sense because it’s geared toward those who work in restaurants and wine education.

“The upper-level exams can be difficult,” Shayan said. “There’s a lot of information to memorize.”

Anyone who has watched the film Somm can attest to that. The documentary shows the journey of several advanced sommeliers trying to pass the MS test, and the process is nothing short of intimidating.

Institute of Masters of Wine 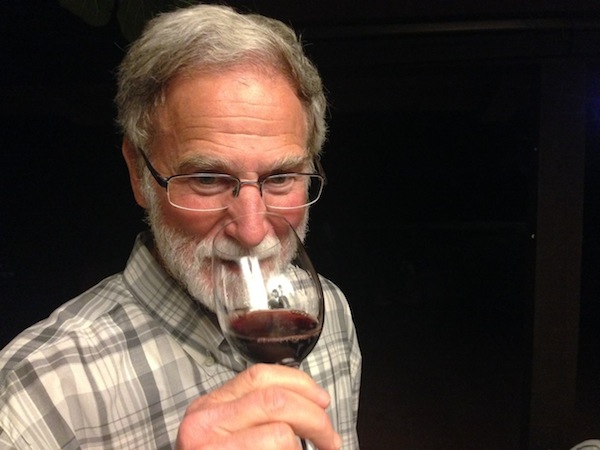 Bob Betz, founder and winemaker for Betz Family Winery in Woodinville, Wash., is a Master of Wine. He earned the degree in 1998. (Photo by Andy Perdue/Great Northwest Wine)

The Institute of Masters of Wine was founded in 1955 by the six people who successfully passed the first exam in 1953. It is based in London and is broken into three levels.

The final level is to gain the title of Master of Wine. To date, 391 people have become Masters of Wine. Today, they live in 24 countries around the world.

Doug Frost, based in Kansas City, is one of four people who have earned both the Master Sommelier and Master of Wine degrees. Frost is a wine consultant, author and judge.

The Society of Wine Educators, founded in 1977, is based in Washington, D.C. It offers five certifications, two of which are focused on wine: Certified Specialist of Wine (CSW) and Certified Wine Educator (CWE).

Shayan said one area the Society of Wine Educators focuses on that others don’t is wine faults.

The Society of Wine Educators has a smart phone app and offers classes and examinations throughout the United States.

The International Sommelier Guild was established in 1982 and is based in Florida. Shayan said the ISG was the first set of wine classes he took when he was getting into the wine business. Classes are offered through South Seattle Community College.

In addition to the programs with certifications attached, those looking to simply explore the greater world of wine will find classes at wine shops and community colleges. For example, Arnie Millan of Seattle’s Esquin Wine & Spirits offers classes on Old World and New World wines.

If you want to learn about wine, there is no shortage in the Pacific Northwest and beyond.