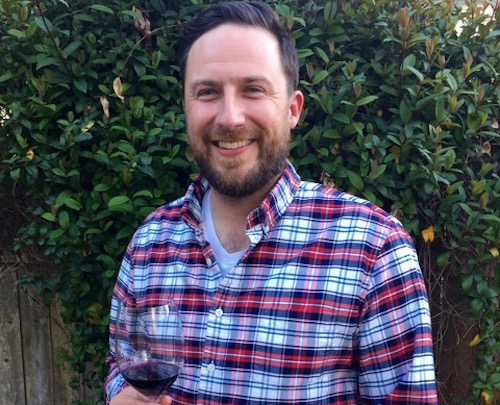 Tennyson spent the past two vintages as head winemaker for Gordon Estate near Pasco. He also has worked for Seven Hills Winery and Dusted Valley Vintners, both in Walla Walla.

“It’s truly an honor,” Tennyson told Great Northwest Wine. “I have big shoes to fill. Dunham Cellars is such a visible winery in Walla Walla and Washington. It’s exciting to honor that legacy.”

Joanne Dunham, who co-founded the winery with her husband, Mike, and her stepson Eric, is happy to welcome Tennyson to Dunham Cellars.

“We are a close-knit, family-owned and -operated winery, and the fun, enthusiasm and pioneer spirit Mike and Eric brought to the winery defines Dunham Cellars today,” she said in a news release. “Tyler knew both Mike and Eric and is committed to carrying forward the passion they brought to winemaking.”

John Blair, president of Dunham Cellars, is pleased to bring Tennyson aboard.

“Tyler brings a strong winemaking background, a can-do attitude and demonstrated leadership to our team,” he said in the news release.

Tennyson, a Bremerton native and University of Washington graduate, said Gordon and Dunham make similar amounts of wine, so he believes the transition will be smooth. Gordon makes about 25,000 cases a year – all from estate grapes – while Dunham makes about 30,000 cases.

Tennyson’s wife, Chelsea, works for Dusted Valley, so he is looking forward to a shorter commute. 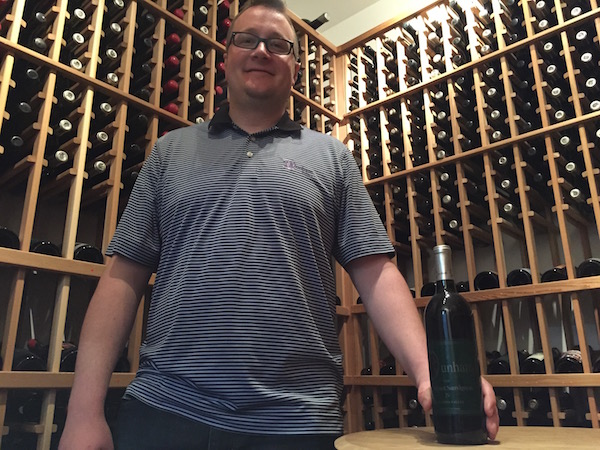 John Blair is president of Dunham Cellars in Walla Walla, Wash., He joined the winery in 2011. (Photo by Eric Degerman/Great Northwest Wine)

Eric Dunham grew up in Walla Walla, and his father was friends with many of the valley’s winemaking founders. As such, the young Dunham spent a lot of time with such modern pioneers as Rick Small of Woodward Canyon Winery and Gary Figgins of Leonetti Cellar.

After serving in the U.S. Navy, Dunham caught the wine bug and made his first barrel of wine in 1993. He then went to work for Hogue Cellars in the Yakima Valley for seven months before catching on at L’Ecole No. 41 in Lowden as assistant winemaker.

In 1995, father and son launched their eponymous winery, making 200 cases of Cabernet Sauvignon at L’Ecole No. 41. That wine gained critical acclaim and encouraged the winery to expand. The Dunhams added a white wine to the lineup in 1997, then moved into their own facility – the World War II airplane hangar at the Walla Walla airport that continues to serve as the winery’s home.

In 1999, the winery added Syrah to its lineup, a wine that often rivaled its Cabernet Sauvignon as its most-heralded effort.

Also in 1999, the Dunhams launched a second winery called Trey Marie, a partnership with Bellingham-based Trillium Corp. While the wines were a critical success, the concept never caught on, and Trey Marie ultimately was folded back into Dunham Cellars.

Four years later, Trillium sold its interest in Dunham to David and Cheryll Blair. Their son John, a graduate of Whitman Cellars, joined the winery in 2011 and was groomed by Mike Dunham to take over managing the business side of Dunham Cellars.

Wampfler’s arrival in 2008 provided Eric Dunham with the opportunity to take on the role of winery ambassador. The two would continue to work closely in the cellar until the younger Dunham died during the 2014 harvest.