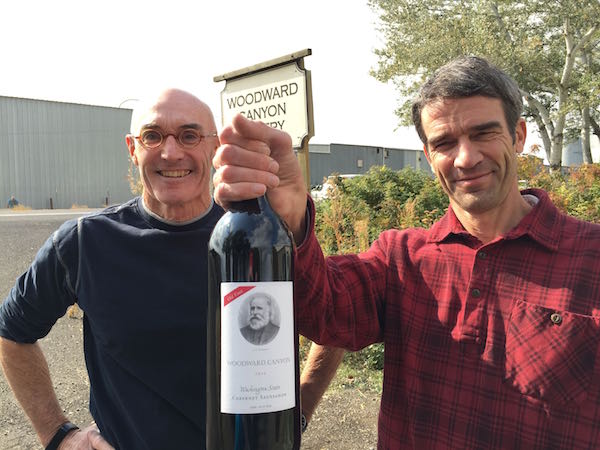 Owner Rick Small, left, and winemaker Kevin Mott are the two behind the Woodward Canyon Winery 2012 Old Vines Cabernet Sauvignon, which was The Seattle Times Wine of the Year for 2015. The 2013 vintage recently earned a double gold medal at the 2016 American Fine Competition in Florida. (Photo by Andy Perdue/Great Northwest Wine)

Col Solare and winemaker Darel Allwine earned a double gold for the 2012 Red Wine, a blend dominated by Cabernet Sauvignon and the vintage that marked the first time Red Mountain supplied 100 percent of the fruit. 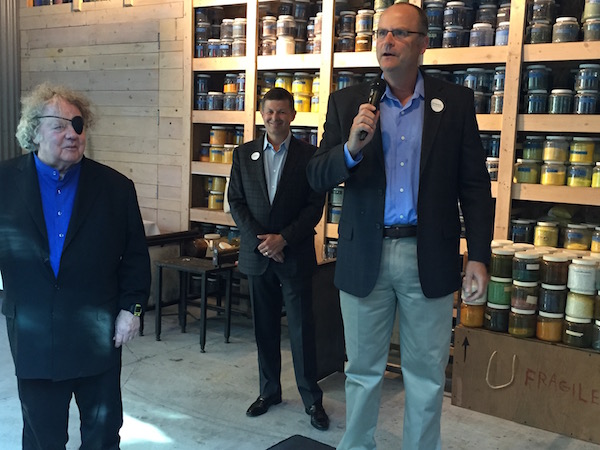 The charity gala, which benefits the Miami Dolphins Cancer Challenge, featured winners and top wines from the competition. There were 622 medals were awarded. 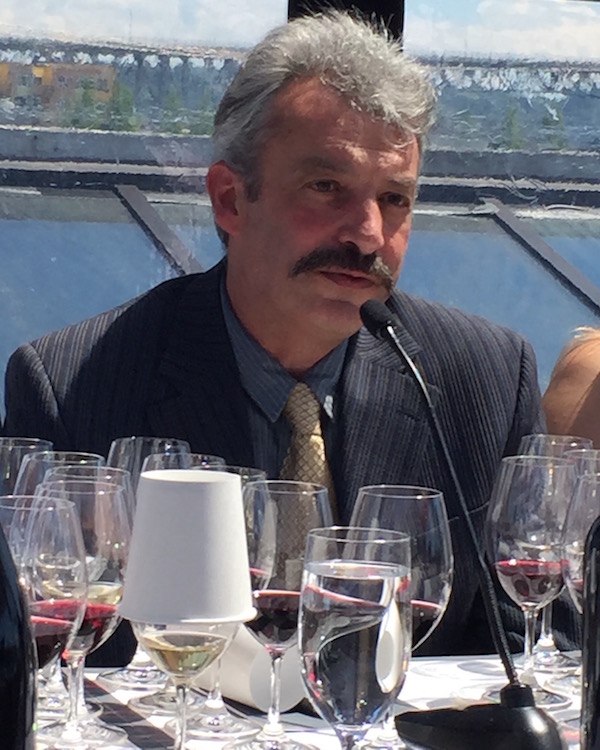