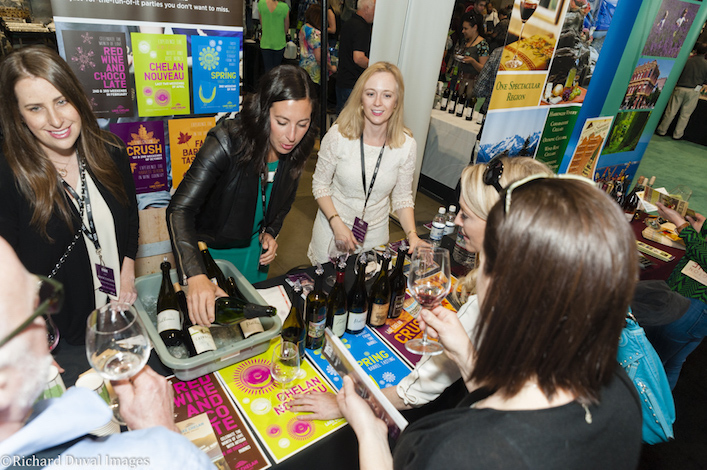 Next year will mark the 20th anniversary for Taste Washington, which organizers bill as the largest, single-region wine and food event in the United States.

Taste Washington 2016 reported an overall attendance of 6,439 during the course of the four-day celebration. It began Thursday, March 31, with the third annual Red & White Party at AQUA by El Gaucho, which paired a Seattle sunset with reserve wines from 25 of the state’s premier wineries.

The Grand Tasting at CenturyLink Field Event Center saw a boost in attendance of 267 and three more participating wineries. The number of wines poured fell from 800 to 700. There were 66 restaurants representing the Pacific Northwest, and oyster lovers slurped down an estimated 6,900 bivalves. 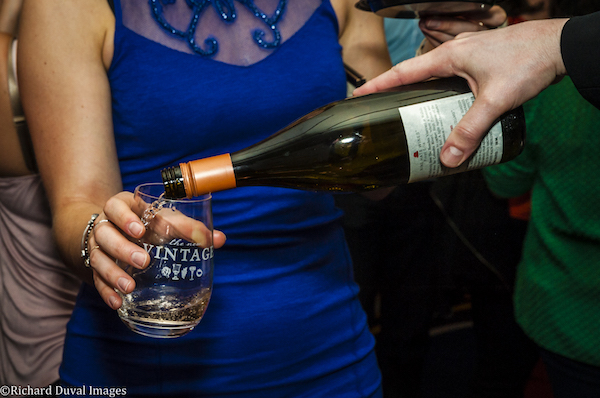 There were 16 newcomers to the lineup of restaurants at the Grand Tasting, and new for Taste Washington was the establishment of the Best Bite Award, and patrons chose Swiftwater Cellars Duck Confit on a Wonton Chip with an Asian Plum Sauce as more than 2,100 votes were cast.

On the eve of the Grand Tasting weekend were Taste Washington On The Farm and The New Vintage. It marked the second year for On the Farm, which featured a choice of three outings for farm-to-table experiences with winemaker Charlie Hoppes at Mountain Lodge Farm in Eatonville,  Seattle Tilth’s Rainier Beach Urban Farm and Wetlands with Kerloo Cellars and Elsom Cellars, and a Woodinville farm trip with winemakers Andrew Januik and David Rosenthal of Chateau Ste. Michelle.

Dates for Taste Washington 2017 are expected to be announced this fall, and the event is produced by Visit Seattle in partnership with the Washington State Wine Commission.

Visit Seattle has served as the official destination marketing organization of Seattle and King County for more than 50 years. The Washington State Wine Commission is an marketing agency established by the state Legislature in 1987 and funded primarily by assessments from grape and wine sales.