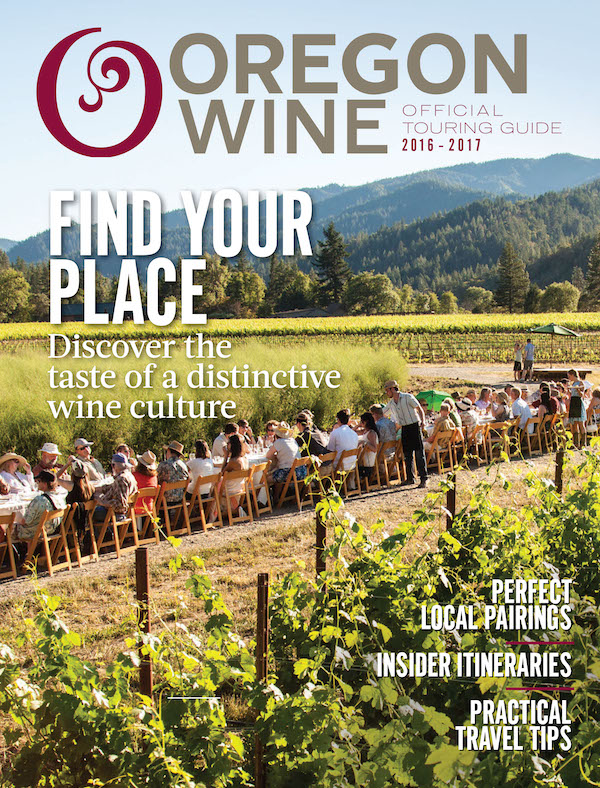 The 84-page 2016-17 Oregon Wine Touring Guide is a joint publication of the Oregon Wine Board and SagaCity Media.

PORTLAND – It’s rather poignant that the Oregon Wine Country License Plate has paved the road for the first Oregon Wine Official Touring Guide.

Release of the inaugural 84-page guide comes during Oregon Wine Month, and the publication is available in print and digital formats.

“We are so excited to provide our industry with a high-end guide that inspires prospective travelers to choose Oregon as their premier wine destination,” Michelle Kaufmann, Oregon Wine Board communications manager, said in a news release. “The distinct virtues of the diverse wine tourism regions throughout the state are highlighted throughout the guide, creating a wine country experience for everyone.”

Kaufmann noted the touring guide was created as a result of the Oregon Wine Country License Plate Matching Grant Program through Travel Oregon. Sales of the wine-themed plate, authorized by the state Legislature in 2011, support Oregon wine and culinary tourism efforts.

There are more than 450 listings that offer opportunities to taste Oregon wines, many of them in the Willamette Valley, which celebrates its annual Memorial Weekend in the Wine Country. 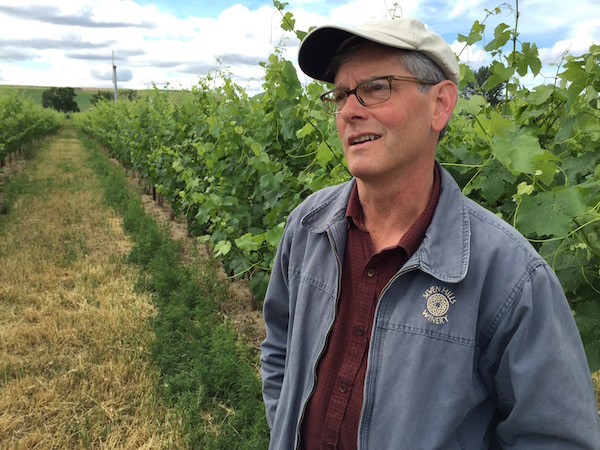 All major wine regions of the state are spotlighted – the Willamette Valley, Southern Oregon, Columbia Gorge and the Walla Walla Valley. There’s even a listing for Eastern Oregon wineries in Baker City and Mount Vernon – with the digital version including hyperlinks to wineries in both towns. (Copper Belt Winery’s Keating Valley Vineyard grows Cabernet Sauvignon, Merlot, Syrah and Riesling at 3,400 feet elevation.)

The guide is available in print inside winery tasting rooms and throughout Oregon and Washington at hotels and tourism centers. Copies can also be requested from oregonwine.org. A digital version of the guide is also available at oregonwine.org and traveloregon.com.