It was the only Pacific Northwest wine to receive a gold medal in the judging of 15,000 entries spearheaded by more than 20 Masters of Wine. There were 104 entries from the U.S., and 55 out of Canada.

“This has been a fantastic year for American wine producers at the International Wine Challenge,” co-chairman Charles Metcalfe said in a news release. “We think of California as the home of fine wine in the U.S., but it was great to award a gold to an Oregon Pinot Noir to join the golds from California. Never before have so many IWC gold medals been won by U.S. winemakers.”

Each medal-winning wine was tasted at least three times by a minimum of 10 judges. In addition to three categories of medals, panels can also determine “commended” awards, which are deemed to be noteworthy.

Here are the Pacific Northwest results from the 31st annual International Wine Challenge: 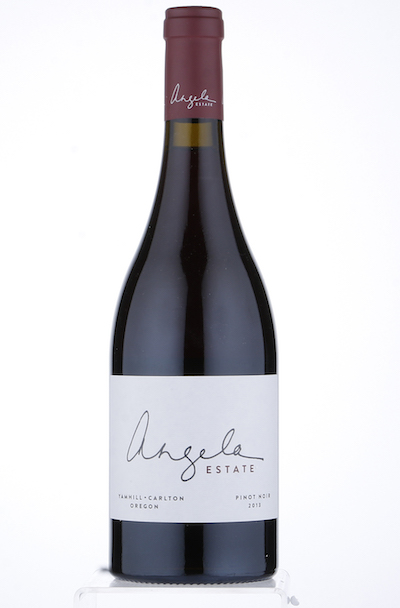