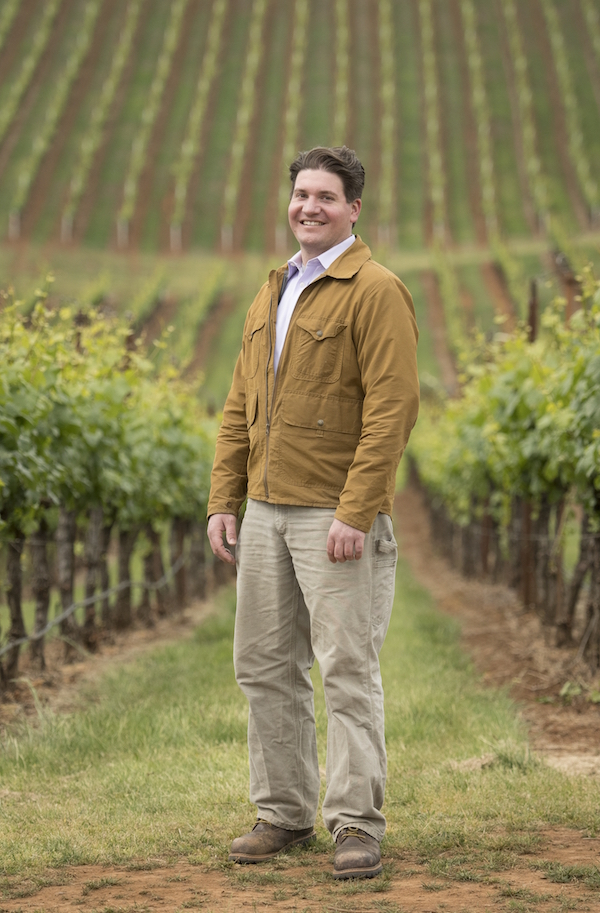 “I know Trevor will jump right in, putting his skills and determination into pursuing the highest quality wines,” Fries stated in a news release. “Trevor has a strong desire to be a part of the challenge and promise of making great Pinot Noir in Oregon, and in particular he feels strongly about the potential for Duck Pond. We are excited to have him on board.”

The 2016 vintage will be Chlanda’s first as a lead winemaker. His most recent position was assistant director of winemaking at Bin to Bottle, a custom-crush operation in the town of Napa.

The résumé for Chlanda includes working at Williams Selyem for Bob Cabral, Jeff Cohn Cellars and J Stephen Wine. He started his winemaking career as a harvest/cellar worker at Delegat Wine Estates, parent company of Oyster Bay in New Zealand, a property that first allowed him to focus on Pinot Noir production. Among his top projects in Sonoma was the high-scoring Williams Selyem 2007 Litton Estate Pinot Noir.

“Pinot Noir is truly an interesting variety, especially in Oregon where it can generate so many different styles, and I believe, showcases its purity better than anywhere else in the U.S.,” Chlanda said. 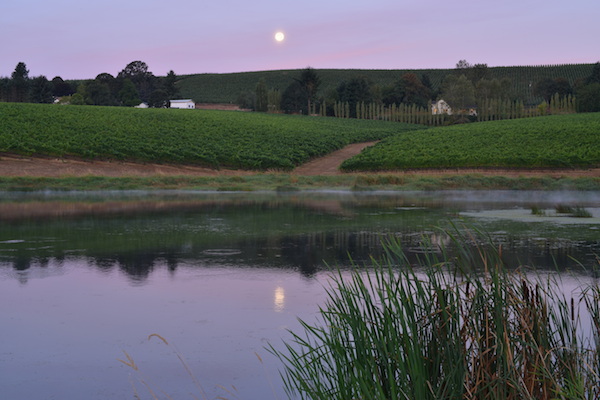 Chlanda, who received a degree in plant science from Cornell, spent five years as assistant winemaker at Williams Selyem before his three years at Bin to Bottle, where he worked with 1,800 tons of fruit per vintage.

For the Fries family, Chlanda will be able to focus on estate vineyards and fewer clients while working with a slightly smaller production. In 2014, Duck Pond crushed about 64,000 cases – the equivalent of about 1,100 tons – for its own brand and a handful of clients.

“I’m excited for the opportunity to join Duck Pond Cellars and craft some really special wines, allowing the vineyards to speak,” Chlanda said. 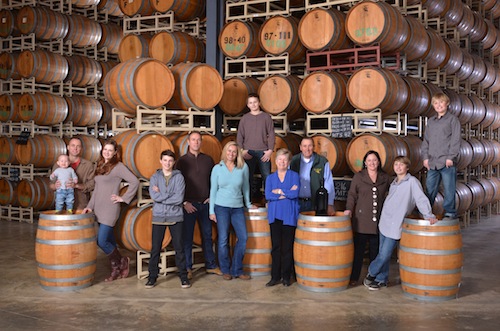 Greg Fries will continue to oversee the growing and winemaking for both Duck Pond and his family’s Desert Wind Winery in Prosser, Wash. In 2013, the Frieses celebrated the 20th anniversary of the Memorial Day opening of Duck Pond Cellars.

In 1992, the family purchased 540 acres on Washington state’s arid Wahluke Slope, one of the warmest growing regions in the Pacific Northwest. It has since established 475 acres of grapes at Desert Wind Vineyard and Sacagawea Vineyard.

In 2001, they opened Desert Wind Winery, a brand showcased by a tasting room, production facility and boutique inn in the Yakima Valley town of Prosser. Unlike with its Oregon operation, the Fries family sells most of its Washington fruit – producing 11,700 cases for Desert Wind Winery.