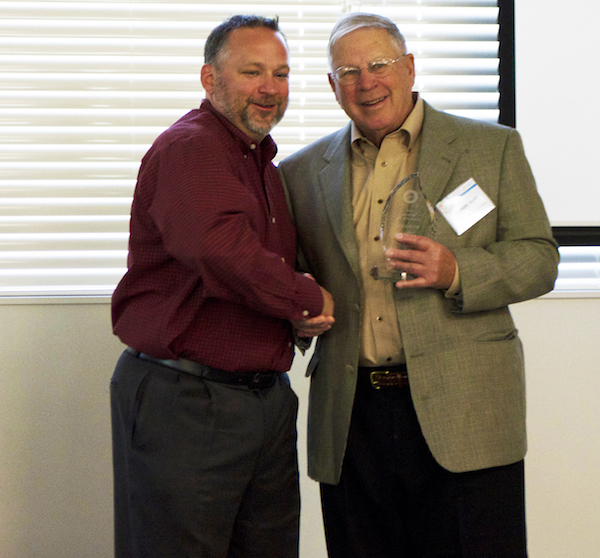 Gould, founder and president of Anthony’s Restaurants, was given the Full Service Operator of the Year Award on Wednesday during the Washington Restaurant Association’s state of the industry meeting at the Seattle Goodwill Job Training and Education Center.

“It’s always such an honor to be recognized by my peers,” Gould said in a statement. “I am proud to be part of the hospitality industry for more than 40 years. Most of our success is attributed to our fabulous team members.”

The Full Service Operator of the Year award goes to “the best and the brightest for excellence, innovation and community service.”

“Budd’s commitment and emphasis on philanthropy are what set him a part from the other candidates and why he was chosen as this year’s recipient,” the group said. “Dedication to community involvement is one of the core values of his family-owned company.” 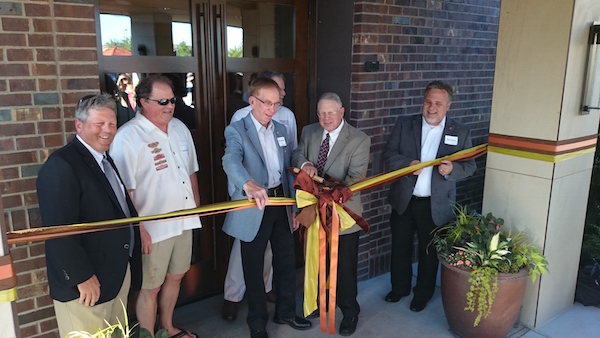 Anthony’s operates 30 restaurants in the Pacific Northwest. Earlier this month, Gould opened Anthony’s at Coeur d’Alene, his first restaurant in Idaho. (Anthony’s closed its Shilshole Bay location in Seattle on Easter after its 30-year lease expired.)

The Seattle native graduated from Queen Anne High School and the University of Washington before receiving an MBA from Harvard. He founded Mad Anthony’s Inc., in 1972, which led to the creation of his first HomePort restaurant in 1976 along Lake Washington in Kirkland. In 1985, he established a seafood company in Seattle for Anthony’s at Pier 91.