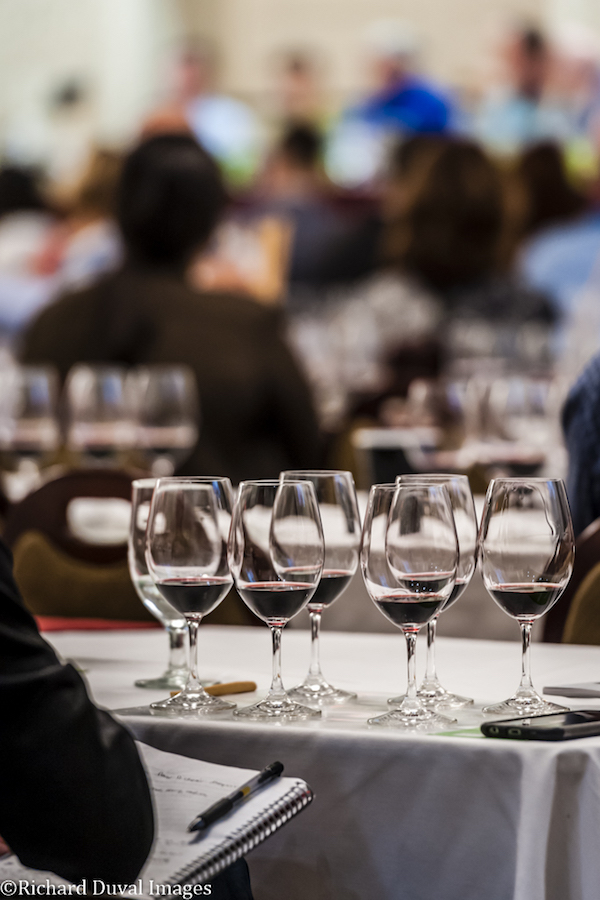 WALLA WALLA, Wash. – The fourth annual Celebrate Walla Walla was the most popular yet.

More than 600 people from across the country attended the event, which took place Thursday through Saturday in Walla Walla. About a fourth of the attendees came from outside of the Northwest, and nearly three-fourths were from more than 50 miles away. That put a lot of heads in beds, which was great for Walla Walla tourism, Wollmuth said.

“All lodging was filled in town,” he said.

Celebrate Walla Walla began four years ago, and each year focuses on a different variety, rotating between Cabernet Sauvignon, Syrah and Merlot. This was the second time around for Cab.

The event focuses primarily on Walla Walla Valley wineries, though Friday’s seminar – typically the highlight of the three-day event – brings in winemakers from around the world. This year, the panel discussion included wines from Napa Valley, Bordeaux and Chile.

Wollmuth said the mix helps to put Walla Walla in an international context and also exposes attendees to a broader interpretation of wines.

“People don’t get to taste these wines every day,” Wollmuth said. “As a result, a lot of industry people attended that seminar.”

About 60 Walla Walla Valley wineries participated in this year’s Celebrate Walla Walla, which constitutes about half of the wineries in the region. Wineries are selected by the Walla Walla Valley Wine Alliance’s board of directors, which goes through lists of nominated wineries and considers tenure, reputation and winemaking style.

Next year’s Celebrate Walla Walla is June 15-17 and will focus on Syrah.