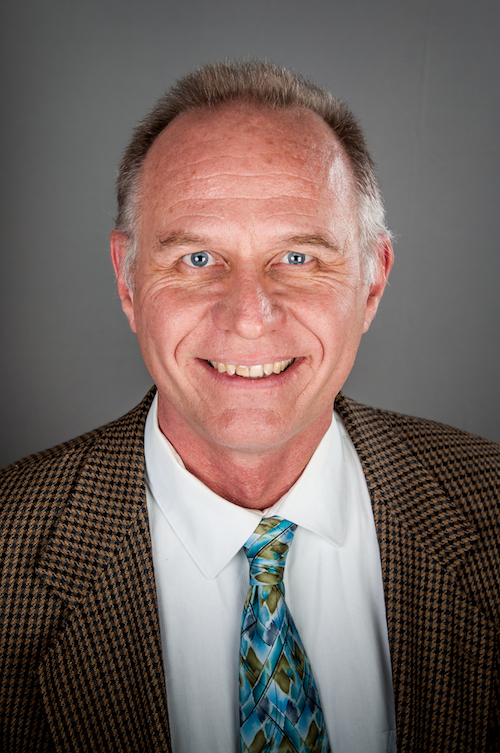 Chris Lake, who has headed up the Southern Oregon Wine Institute for Umpqua Community College in Roseburg, is the new vineyard manager for Abacela. (Photo courtesy of Abacela)

ROSEBURG, Ore. – Plant scientist Chris Lake is leaving the classroom and returning to the vineyards as winegrower for acclaimed Abacela Winery in Oregon’s Umpqua Valley.

“After serving as a teacher and administrator for these last eight years, I look forward to getting back into the field in one of Oregon’s premier estate vineyards and wineries,” Lake stated in a news release.

Lake has served as director of the Southern Oregon Wine Institute for Umpqua Valley Community College in Roseburg for the past eight years. He headed up the school’s instructional winery, tasting room and wine business incubator.

“We are pleased that Chris is bringing a blend of practical and academic thought to help us develop one of Oregon’s most interesting vineyard properties to its full potential,” said Earl Jones, founding winemaker and general manager.

Lake graduated from Fresno State in 1996 with a degree in plant science and went on to work as a viltculturist at Wiederkehr Wine Cellars in Arkansas and Stone Bluff Cellars in Oklahoma. 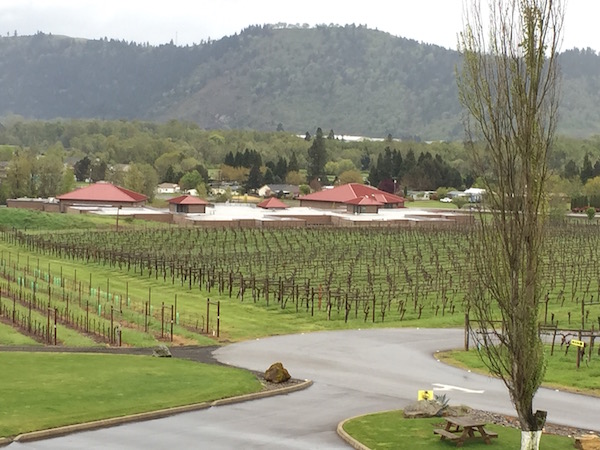 At Abacela, he will oversee the 76 acres at Fault Line Vineyards and work with head winemaker Andrew Wenzl and assistant Ryan Dudley.

Jones and his wife, Hilda established Abacela in 1995 and quickly gained international acclaim for their work with Iberian Peninsula varieties such as Tempranillo and Albariño. Earlier this year, Abacela’s 2015 Grenache Rosé won best of class at the prestigious San Francisco International Wine Competition.

In 2013, Wine Press Northwest magazine named Abacela as its Oregon Winery of the Year. Two years later, the Oregon Wine Board selected the Joneses with its Lifetime Achievement Award.

Lake replaces Jason Coates, who resigned earlier this year to join Results Partners. It is the second time the company based in McMinnville, Ore., has hired a vineyard manager from Abacela, following the path created by Alex Cabrera, who left Abacela in 2011 and is now director of vineyard operations for Results Partners.