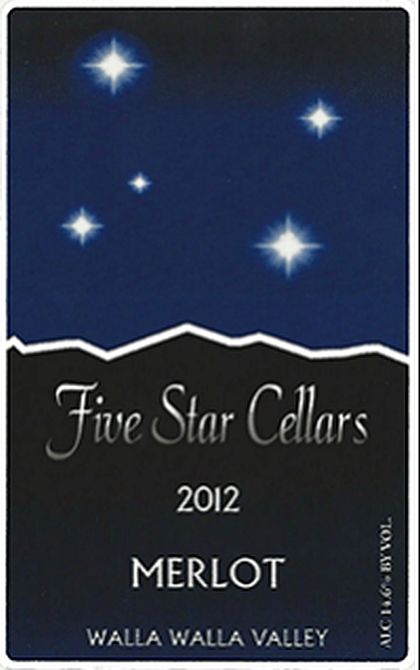 Matt Huse nailed the carpentry program at Walla Walla Valley Community College three years prior to entering the college’s winemaking school as part of its first class of students in 2001. In time, he took over at the winery founded by his father, Dave, and the key to their success from the start stems from the relationships with the two vineyards featured in this Merlot – Seven Hills (82%) and Pepper Bridge (18%). It opens with aromas of Bing cherry, black raspberry and floral oak notes, followed by focused dark flavors of blackberry, black cherry and vanilla. These wines also are available at the Five Star Cellars original tasting room at the Walla Walla airport as well as in Woodinville. This earned a gold medal and best of class at the 2016 Walla Walla Valley Wine Competition, a fundraiser for Matt’s alma mater.