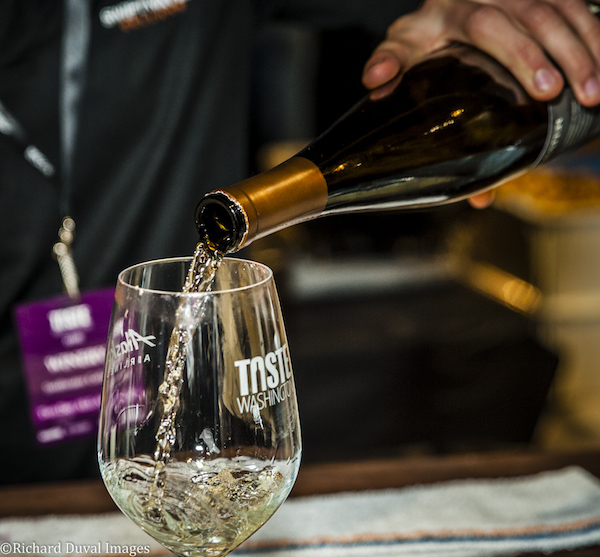 The 20th anniversary Taste Washington will take place March 23-26 in Seattle. It is expected to draw more than 6,000 patrongs. (Photo by Richard Duval/Great Northwest Wine)

SEATTLE – The 20th annual Taste Washington will take place March 23-26, and its organizers are looking to surpass the record 6,400 guests who attended this year’s Taste.

Taste is a multi-day event that focuses on the wines and cuisine of Washington state. It is run by Visit Seattle on behalf of the Washington State Wine Commission. Visit Seattle has been the Seattle/King County official designation marketing organization for more than 50 years.

The Taste Washington food and wine festival takes place at CenturyLink Field Event Center and will likely will feature more than 235 Washington wineries and chefs from 70 Washington restaurants. 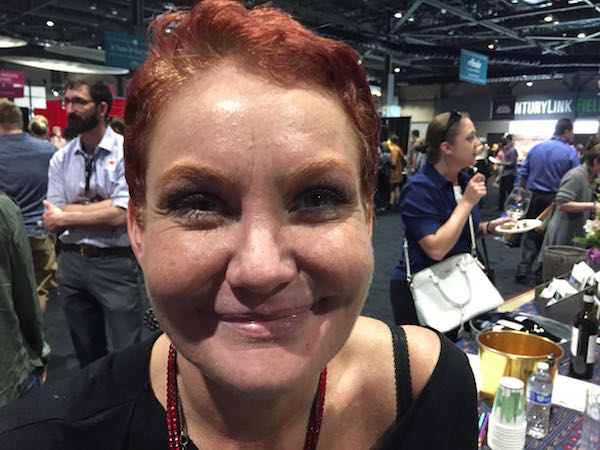 Here is the schedule for the 20th anniversary event:

Thursday, March 23: Epicurean festivities begin at the Red & White Party, a showcase for Washington wine and food from AQUA by El Gaucho at the restaurants Seattle waterfront location. Guests are invited to arrive in style for the upscale evening in their best red and white attire.

Saturday, March 25, and Sunday, March 26: The two-day grand tasting takes place at CenturyLink Field Event Center adjacent to the Seahawks/Sounders stadium. This will include several educational seminars at the Four Seasons Hotel Seattle and a tasting of wines from more than 235 Washington wineries and nearly 70 Pacific Northwest restaurants. Also included again will be the Alaska Airlines Chef’s Stage, which will include top local and national celebrity chefs performing live cooking demonstrations throughout the two-day event.

A new event, called Taste & Savor Tour will be a weekend event that will include exclusive access to the Pike Place Market. More details will be announced in the coming weeks.

Alaska Airlines, a longtime Taste Washington sponsor, will provide a VIP Taste Washington Sweepstakes, a package that will include two roundtrip tickets on Alaska, hotel accommodations, and tickets to the Red & White Party, the New Vintage, and VIP access to both days of the grand tasting. Enter online at www.tastewashington.org.