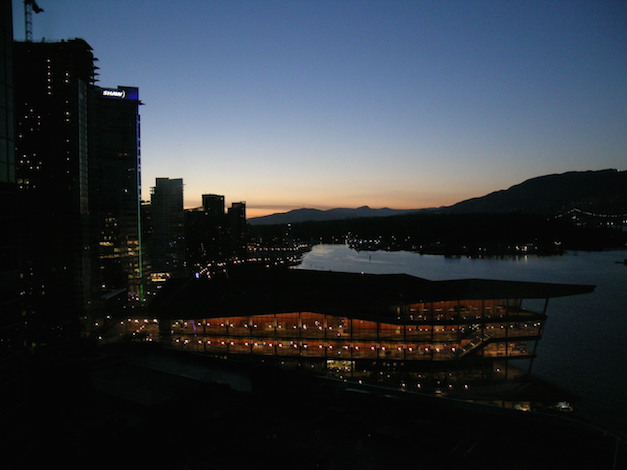 VANCOUVER, British Columbia – Next year, Canada will celebrate its 150th birthday, and 60 wineries from British Columbia will be in the spotlight at the Vancouver International Wine Festival.

The 39th annual wine and food festival runs Feb. 11-19, opening with the Bacchanalia Gala at the tony Fairmont Hotel Vancouver and including the four International Festival Tastings at the Vancouver Convention Centre.

There will be 181 wineries from 16 countries, and they will combine to pour more than 1,500 wines. Attendance surpassed  25,000 during the eight days and 55 events, which include plenaries, seminars, trade tastings and food and wine pairing evenings at more than 30 restaurants and hotels throughout downtown Vancouver.

“Our industry has undergone such rapid growth, with the number of Canadian wineries almost doubling within the last decade,” Dan Paszkowski, president and CEO of the Canadian Vintners Association, stated in a news release. “It’s therefore an excellent time to showcase Wines of Canada at the 2017 Vancouver International Wine Festival.

“We are confident that festivalgoers will be impressed and wowed by the selection, diversity and quality of our terroir-driven wines, which highlight the best of Nova Scotia, Ontario and British Columbia,” he added.

They will be joined by three of the Pacific Northwest’s largest and most important wineries — Elk Cove Vineyards in Oregon and Washington producers Columbia Crest and Charles Smith.

Lineup includes ‘King of the Platinum’ 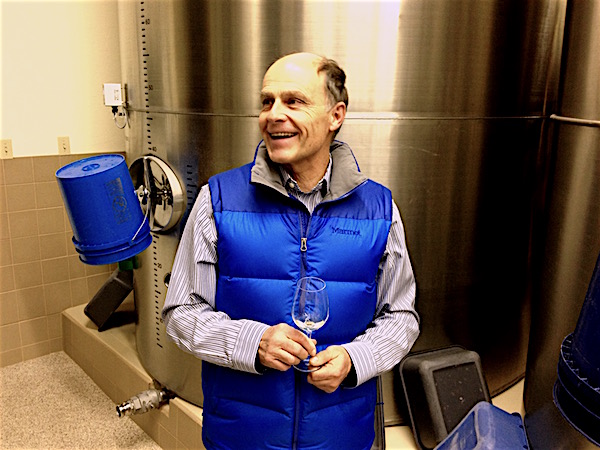 Walter Gehringer, one of the Pacific Northwest’s top winemakers, will be among the 58 wineries from British Columbia to be featured at the 2017 Vancouver International Wine Festival in February. (Photo by Eric Degerman/Great Northwest Wine)

The festival began in 1979 as a two-day event at the Hycroft Mansion that featured a single winemaker, Robert Mondavi, and the Napa icon attracted a reported 1,000 patrons.

Next year marks the first time since 2009 — just ahead of the 2010 Winter Olympics — that British Columbia wines have been given a spotlight. Among the elite wineries pouring at the 2017 VIWF from British Columbia’s Okanagan Valley are Gehringer Brothers Estate Winery and Wild Goose Vineyards.

In 2009, Hagen and Roland Kruger, the brothers behind Wild Goose Vineyards, were awarded the title of Pacific Northwest Winery of the Year by Wine Press Northwest.

At the Vancouver International Wine Festival, patrons can expect to meet winery owners and winemakers such as the Gehringers and Krugers, which proves the respect that the VIWF carries within the industry, Sandhill winemaker Howard Soon points out.

“The focus on having principals at the table is very important because they know they’re getting the authentic straight goods,” Soon said. “That’s quality in the ticket that you won’t get anywhere else.”

And whenever a principal is involved in a wine event, patrons can expect some of that winery’s top bottlings to be poured. Those wines, which often are unique offerings, also are sold at the International Festival Tastings through the provincial liquor agency.

David Hopgood, chair of the VIFW Winery Selection Committee, said, “The exceptional roster includes, for the first time, a winery from Turkey. Fifty old world producers (including 16 French and 20 Italian) and 50 new world wineries, plus sake-makers from Japan and Canada, will show their wares alongside the best from Canada.”

The festival has raised $8.7 million for the performing arts since 1979.