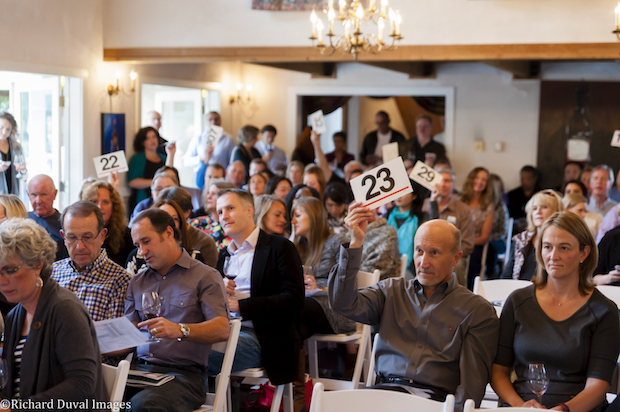 WOODINVILLE, Wash. – While Woodinville’s winemakers have been bringing fruit in, the Woodinville Wine Country has been busy working on the return of the WineCraft: Harvest Wine Auction.

The historic Columbia Winery will serve as the setting from 1 to 4 p.m., Sunday, May 21. The second annual WineCraft originally was scheduled for Nov. 6, 2016. Admission is $60, and proceeds go toward funding academic programs within the Northshore Schools Foundation.

“We are thrilled to be hosting WineCraft for another year and partnering with the Northshore Schools Foundation,” Sandra Lee, executive director of Woodinville Wine Country, stated in a news release. “Wine lovers throughout the region can sample the season’s top wines all while benefiting a great organization.”

On the culinary side, wine country chef Bobby Moore’s team at the Barking Frog, The Commons by Purple Cafe’s Heavy Restaurant Group and Oil & Vinegar of Bellevue Square will combine to provide small bites.

Auction won’t go up against Seahawks 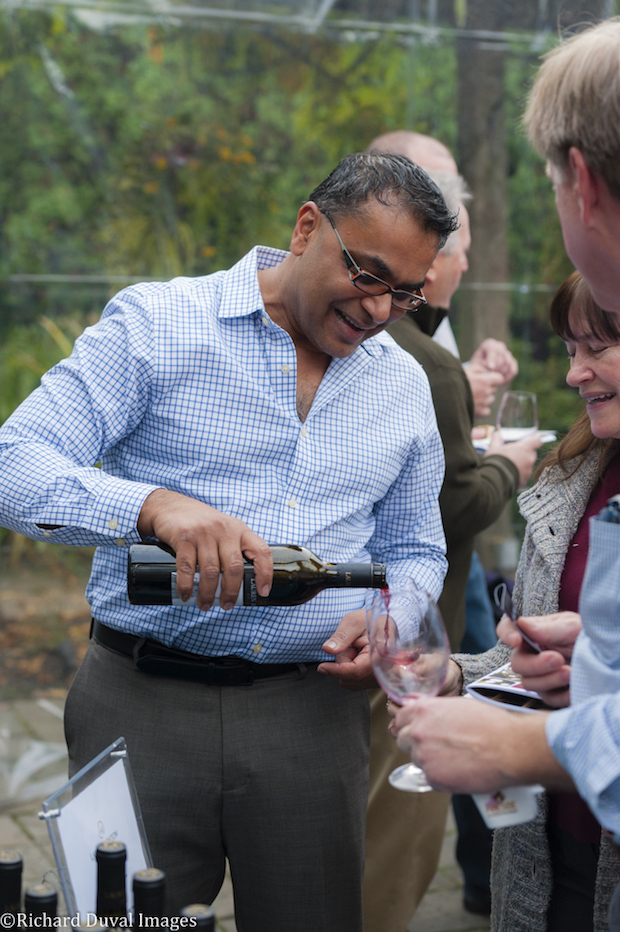 Kit Singh, owner/winemaker of Lauren Ashton Cellars, is among those who will be a return participant in the Woodinville Wine Country WineCraft: Harvest Wine Auction. (Photo by Richard Duval Images)

Last year, the beautiful DeLille Cellars Chateau helped set the tone for the auction. And for the second straight year, they’ve wisely scheduled their auction around the Seattle Seahawks schedule.

This time, the Seahawks play the following night — Monday, Nov. 7 — at home vs. the Buffalo Bills on ESPN. Last year, the inaugural WineCraft was staged after the Seahawks had played on a Thursday night.

There’s increased optimism and support now that the Woodinville Wine Country event has put down roots. More than half of the wineries who supported the first event are back this year, and it comes after the Auction of Washington Wines brought in a record $3 million in donations.

The emergence of Woodinville, a 30-minute drive from downtown Seattle, ranks as one of the most important developments in the growth of the Washington wine industry. Chateau Ste. Michelle arrived first in 1976, yet there were only 20 wineries in Woodinville as recently as 2004.

And there’s now a growing culinary culture, too, with 26 restaurants and eateries in the area.