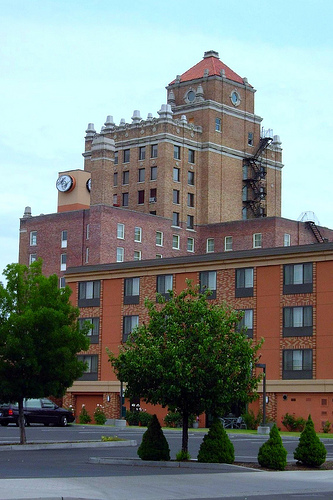 WALLA WALLA, Wash. – As the 2016 harvest draws to a close, winemakers celebrate by scrubbing the deep purple stains from their hands and popping corks on new wines to share with friends, family and customers old and new.

Fall Release Weekend is a tradition in Walla Walla, and the majority of wineries will be pouring special bottles. This year, it will run Nov. 4-6, and if long-range forecasts are to be believed, the weather should be overcast and temperate, but not raining or snowing. In other words, a lovely time to taste wine around the valley. 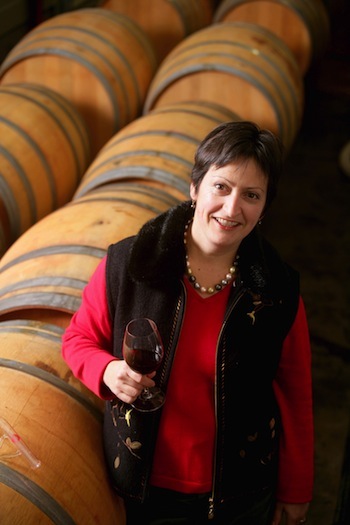 Fall Release Weekend is historically an economic asset to the Walla Walla Valley. For most vintners, the economic impact comes from the opportunity to attract new guests to their tasting rooms, some of whom will become repeat customers for life. The weekend-long celebration also gives start-up wineries a chance to reach wine tourists as they come to taste at the region’s more established wineries.

Wineries report that visitors come from Seattle, Portland, Boise and beyond. Many of these customers enroll in wine clubs and become loyal supporters of their favorite wineries. The volume of wine sales during this celebration can range from double normal sales to five times the revenue of a regular autumn weekend. And the Walla Walla Valley’s fine restaurants and its many lodging options also benefit from the influx of visitors.

It’s a time to discover the promise of the new wines, restock your cellar before the holidays, and in some cases enjoy special activities planned to enhance your enjoyment of the weekend. Here’s just a sampling of extra fun you can have as you taste through the best that Walla Walla has to offer. 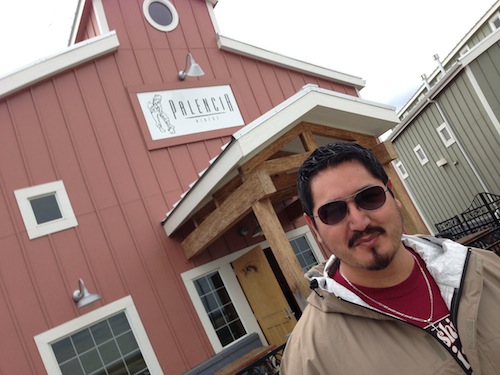 Victor Palencia produces more than 1 million cases of wine per year in his day job, and his weekends are dedicated to his own small Palencia Wine Co. in Walla Walla, Wash. (Photo by Andy Perdue/Great Northwest Wine)

College Cellars will be releasing its 2016 Rosé of Pinot Gris and its 2016 Muscat Ottonel.

The Wine Country Culinary Institute will offer a soup luncheon on Saturday, Nov. 5, inside the tasting room. Options include a vegetarian Carrot Curry, a vegetarian Potato Leek, French Onion and a Pacific Northwest chowder. Proceeds from lunch sales support the WWCC Culinary Club.

Dusted Valley Vintners will be pouring six new releases, including the 2015 Chardonnay from Olsen Vineyard, the 2013 BFM (“Biggest ‘freaking’ Merlot”), the 2014 Tall Tales Syrah from Stoney Vine Vineyard, the 2014 Cabernet Franc, 2014 Grenache, and 2014 Wallywood (GSM-style blend), all from the Columbia Valley AVA.

On Saturday, Andrae’s Kitchen will be at DVV serving its famous fried cheese curds, which will be complimentary for all guests. Andrae Bopp will also have his regular menu available for purchase (Saturday only).

Eternal Wines celebrates the grand opening of its brand new tasting room. It will be releasing three new wines from Eternal and two from its Drink Washington State label. The new releases include, in Eternal’s own capital letter-less script, the 2014 dws groovin on wahluke slope cabernet sauvignon, the 2014 dws relax in walla walla carmenère, the 2015 eternal bliss fortified syrah, the 2015 eternal sunshine viognier, and the 2014 eternal patience roussanne. They will also have light snacks. This is your chance to visit a brand new winery in its spiffy new digs.

Forgeron will be offering a Sensory and Terroir Seminar to take you through the sensory evaluation experience of wine, and the exploration of different Washington terroir. This event begins at 2 p.m. Nov. 4 in the Barrel Room at the winery and is a seated tasting experience guided by winemaker Marie-Eve Gilla and her special guests.

The winery hopes that this event will be eye-opening for beginning tasters and really fun for experienced enthusiasts. Using a series of six wines, the seminar will cover topics like a Tongue Test, Your Nose Knows, Pairing for Pleasure, and What IS Terroir? And how does it contribute to wine? Contact the winery to purchase tickets and reserve a spot at the event.

J&J Vintners will be releasing a new one-of-a-kind three-pack that contains three vintages of its 4 Boys Red Blend wine. It’s something it has been waiting to release since it started the winery; each year it makes a new red blend dedicated to its young sons, and a portion of the proceeds go to a college fund for each of them. This will only be available to wine club members to start, and then limited amounts will be available to the public. A good reason to join the wine club.

Kontos Cellars will have a great Portland band called Dancehall Days playing on Friday night to help you get your groove on after a long day of wine tasting. It will be releasing its 2014 Summit View Malbec and 2014 Les Collines Syrah.

It will also be offering special selections from its library and pouring a three-year vertical of the Palencia Casa Amarilla. The three years included are 2012, 2013, & 2014. The 2014 will be a sneak peek and will not be released until 2017. To sweeten the deal, there also will be Paula’s famous chocolate truffles infused with Palencia 2010 Red Mountain Cabernet and a selection of light bites.

Skylite Cellars will be pouring its 2007 Cabernet Sauvignon and 2007 Reserve Cabernet Sauvignon, and will be lighting its annual Barrel Bonfire, which will burn from 3 to 6 p.m. Saturday. Contact the winery for more details. 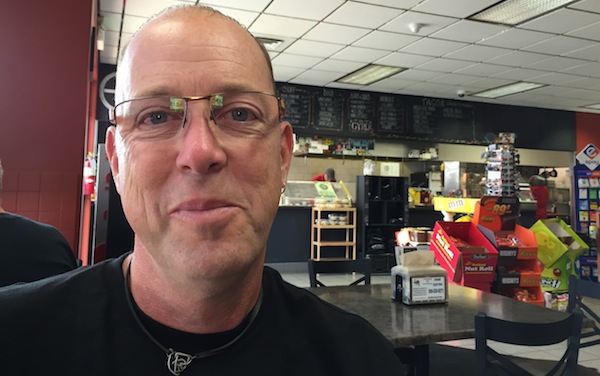