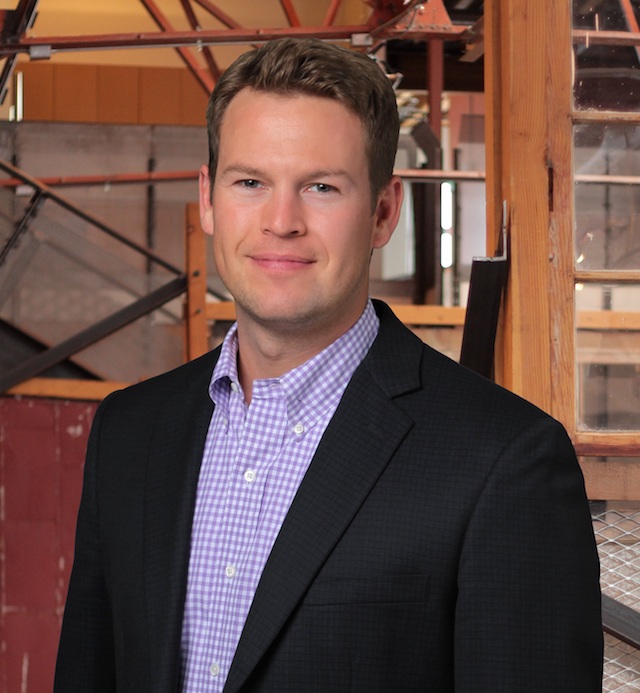 Brandon Ackley is president of Ackley Beverage Group in Seattle. The Washington State University grad’s investment in Oregon began in February 2016 by partnering with Montinore Estate in Forest Grove, and continued with the November 2016 purchase of Merriman Vineyard in the Yamhill-Carlton American Viticultural Area west of Portland. (Photo courtesy of Ackley Beverage Group)

Great Northwest Wine learned of the sale Monday in advance of today’s announcement. Terms of the sale were not disclosed.

“We are impressed with the number of outstanding producers in the Northwest,” Brandon Ackley, president of Ackley Beverage Group, stated in a news release. “Our partnership with Montinore Estate is a perfect example of the positive results that can come when great existing teams share long-term strategic goals.”

“I can negotiate grape contracts now rather than produce my own grapes, which is more expensive,” he said. “You’re gonna see a lot more vineyards on the market soon!”

Ackley Beverage Group, a division of Ackley Capital, describes itself as a family investment company focused on individual partnerships, providing capital and other resources to allow wineries to grow. AckBev joined forces with Montinore Estate in February, and the purchase of Merriman Vineyard was driven by Montinore Estate president Rudy Marchesi.

“I’m looking forward to working with this vineyard and using its high-quality fruit for our wines,” Marchesi said. “Our partnership with Ackley Beverage Group has provided Montinore with new resources. This current vineyard purchase will allow us to expand our existing portfolio of single-vineyard and ultra-premium wine offerings.” 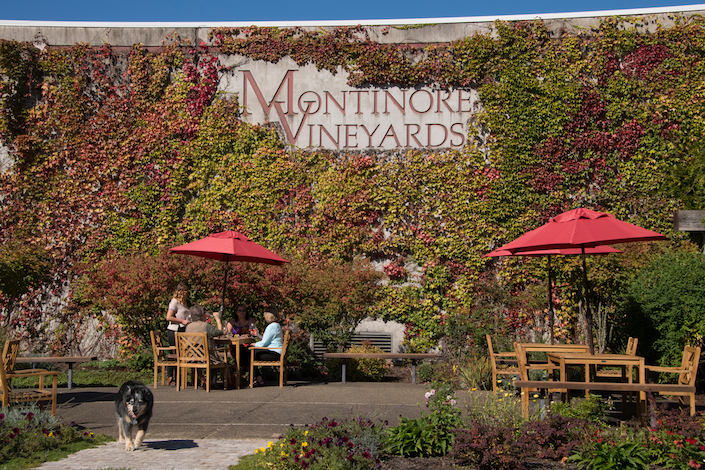 Merriman Vineyard, which has never been irrigated, was established in 1999 just west of the town of Carlton and planted primarily and originally to Pinot Noir, with two blocks of Chardonnay added later along Cummins Road. The site on marine sedimentary soils in the Yamhill-Carlton American Viticultural Area is between acclaimed Resonance Vineyard and the young Domaine Roy et Fils planting.

The estate Pinot Noir fruit in the Merriman Wines bottlings has received critical acclaim in recent years. The vineyard spawned a second label called The Cummins Road, leading to a 1,400-case release from the 2012 vintage.

“The take home for me is that my main brand, The Cummins Road, will actually increase production now,” Merriman said. “Now I’m free to buy Cabernet, Merlot and whatever else I want to make.”

Merriman Vineyard also has played a significant role in some of the Pinot Noir work by Owen Roe, particularly the focused Kilmore and wide-ranging Sharecropper.

The purchase of Merriman Vineyard provides Marchesi with additional Pinot Noir lots of Dijon clone 113, 114, 115, 667 and 777, along with Wadenswil and Pommard. Its certifications as both sustainable L.I.V.E. vineyard and Salmon Safe in 2008 also make Merriman Vineyard an appropriate fit within Montinore’s program.

“The broker, Peter Bouman of OregonVineyardProperty.com, and I are mutual friends with Rudy Marchesi,” Merriman said. “Rudy and I and his daughter pour wines at tastings next to each other because they put us in alphabetical order. Merriman is always next to Montinore. We became friends, and it just so happened that Peter knew they wanted more vineyard land and POOF!”

Marchesi’s work in his original Forest Grove vineyard, leading up to his 2005 purchase of the site, has made Montinore Estate one of the Demeter Certified Biodynamic vineyards in Oregon. 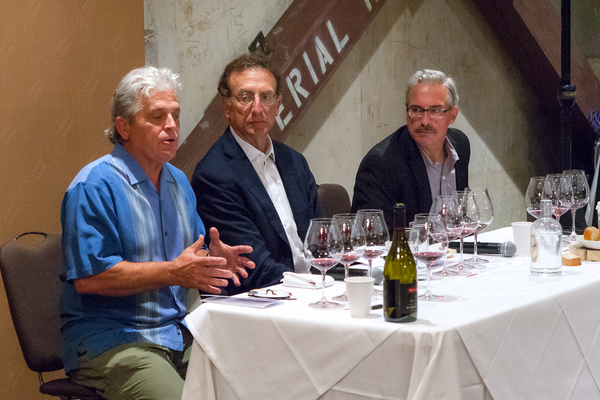 Bacchus Capital Management, with offices in Manhattan and San Francisco, has invested in both DeLille Cellars in Woodinville, Wash., and Dobbes Family Estate in Dundee, Ore., while also buying historic Panther Creek Cellars, also in Dundee.

In 2014, Foley Family Wines purchased Four Graces in the Dundee Hills to pair with Three Rivers Winery in the Walla Walla Valley. DrinkSpace, a sales and marketing group in Redmond, Wash., has partnerships with six Northwest labels. Four are in Washington state — Luke Wines, Milbrandt Vineyards, Renegade Wine Co., and Zero One — and the two in Southern Oregon are Paul O’Brien and RoxyAnn Winery. DrinkSpace recently ended its partnership with four other Washington brands.

According to Ackley Beverage, Marchesi and Montinore will continue to focus on winemaking and management. Brandon Ackley, a 2002 graduate of Washington State University, and his team assists with sales, marketing and operational support. AckBev, launched in 2015, hinted at more investment.

“With a deep appreciation for the world-class wines produced in Oregon and Washington, Ackley Beverage Group is dedicated to supporting premium artisanal brands throughout the Northwest,” the company said.