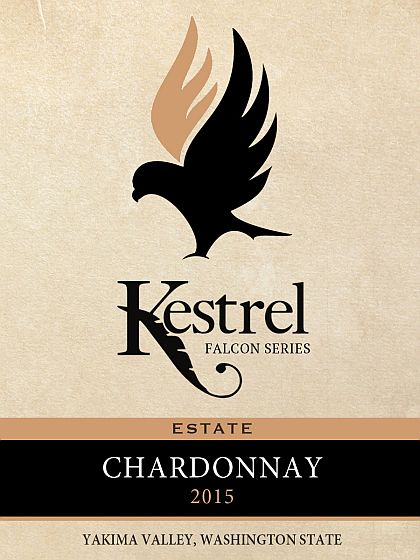 While much of Oregon has embraced Dijon clone fruit for its Chardonnay, Kestrel Vintners in Prosser, Wash., remains committed to the Wente clone. And now Justin Michaud gets to work with what is widely believed to be the oldest Chardonnay planting in the state. This marks his debut vintage at Kestrel working with some vines that began life in 1972, and he sent those lots through an all-oak program, with 25% of those barrel new. Fruit from younger Wente vines, a planting done in 2000, went through stainless steel fermentation. The result is a fanciful, fruity and crisp example of Chardonnay not unlike some of those leading the charge in the Willamette Valley’s new and successful approach with what is still America’s favorite white wine. There’s just a hint of light oak in the nose, joined by Asian pear, Gala apple and lime. Those tones are matched on the palate, which includes honeydew melon on the midpalate before yielding to a refreshing burst of lasting acidity. Food suggestions include Lemon Chicken and Mango Chutney Halibut.