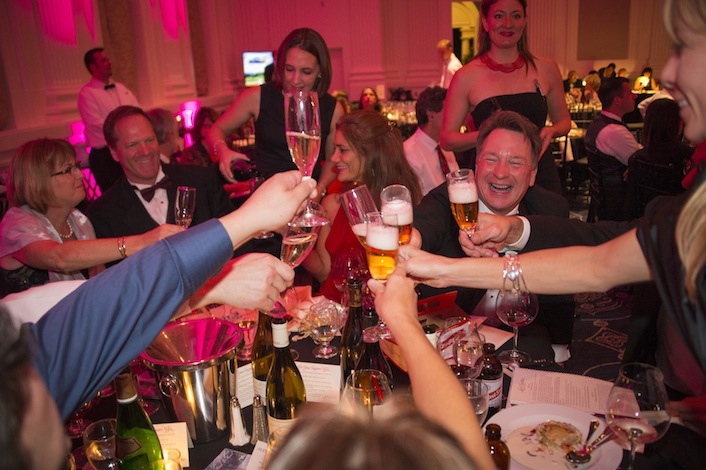 ¡Salud! The Oregon Pinot Noir Auction set a record when bidders raised $911,300 during the Nov. 11-12 events at Ponzi Vineyards in Sherwood and then the Sentinel Hotel in downtown Portland. Events staged earlier in the year, including the fourth annual Summertime ¡Salud! – The Big Dinner at Stoller Family Estate — helped generate more than $1 million this year for the Tuality Healthcare initiative.

During the course of the 25-year program, more than $13 million has been raised. It has allowed Tuality to provide three dollars of care for each one dollar spent.

“This year’s event was especially impactful because we achieved a milestone of 25 years of service through collaboration for this truly unique program,” Ellen Brittan, ¡Salud! steering committee co-chair and owner of Brittan Vineyards, stated in a news release. “The funds raised will allow our dedicated ¡Salud! services team to continue providing approximately 5,000 annual medical and dental encounters to workers at 150 vineyards in the northern Willamette Valley.”

The Ponzi family opened its doors to about 400 supporters of the ¡Salud! Cuvée Tasting and Big Board Auction, which raised $173,300. Saturday’s signature Dinner and Auction Gala saw 340 attendees spend $738,000 through live and silent auctions, appeals, ticket sales and sponsorships. 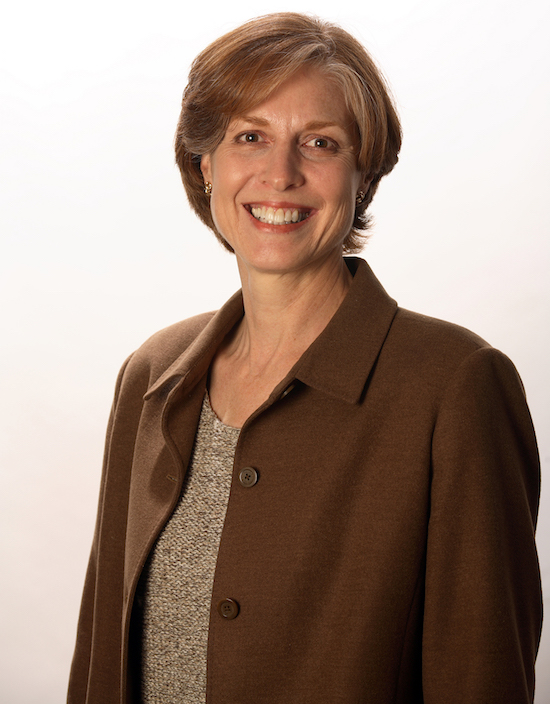 Auction items that led to the highest bidding were a week-long journey to France and weekend experience at Domaine Serene in the Dundee Hills, a collaborative experience donated by Ken and Grace Evenstad and Château de la Crée, and a week-long New Zealand excursion donated by Ste. Michelle Wine Estates and Villa Maria.

A year ago in Washington state, winemaker Ashley Trout of Flying Trout Wines launched Vital Wines, a 500-case brand dedicated to raising funds for the SOS Clinic. The free, non-profit health care clinic in the Walla Walla Valley town of College Place assists area winery workers who do not have health insurance.

This winter, Portland plays host to the Pacific Northwest’s largest fundraising event for charity with the Classic Wines Auction. The March 4 event at the Oregon Convention Center marks the 33rd year of an effort that includes celebrity wineries from both Washington and Oregon, which has led to more than $40 million raised for 11 non-profit agencies on both sides of the Columbia River.

Proceeds from next year’s Walla Walla Wine @ Left Bank pouring on Feb. 27 also are earmarked for the Classic Wines Auction, which raised more than $3 million in 2016.

Last summer, the 29th annual Auction of Washington Wines — which caps a year-long effort including several fundraising occasions — topped the $3 million mark for the first time. That event based in Woodinville has raised more than $37.5 million since Allen Shoup helped create it in 1988 when he was CEO of Ste. Michelle Wine Estates. It supports uncompensated care at Children’s Hospital in Seattle, as well as the enology and viticulture program at Washington State University.

A goal of both the Classic Wines Auction and the 30th Auction of Washington Wines is to achieve a ranking among Wine Spectator’s list of Top 10 U.S. charity wine auctions. The index centers on live bids, and last year, the Naples (Fla.) Winter Wine Festival raised $11.1 million, edging out Auction Napa Valley at $11.06 million. The lone Northwest event to crack the top 10 in 2015 was the Classic Wines Auction at No. 8 with $1.6 million.

This year, the Auction of Washington Wines reported $1.9 million via live auctions during its three-day signature weekend. Next year, it again will be staged at Chateau Ste. Michelle from Aug. 17-19.