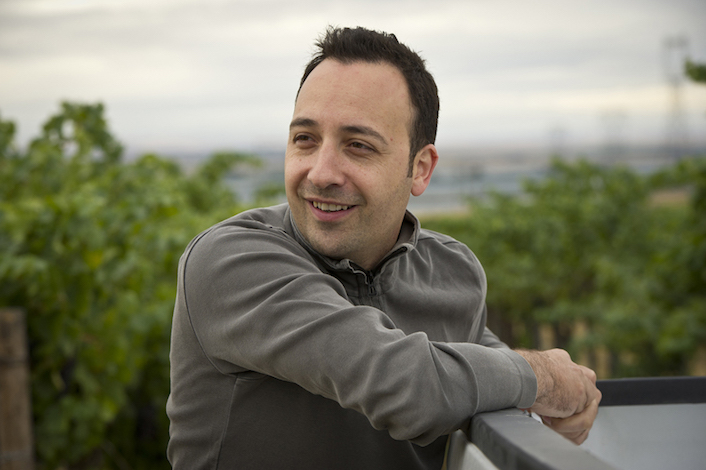 WOODINVILLE, Wash. – Since it uses two out of every three grapes grown in the state, no one knows the Washington wine industry better than Ste. Michelle Wine Estates.

On Monday, company officials announced the 2016 harvest as the biggest in the history of Washington wine. The Pacific Northwest’s oldest wine producer projected the total crop in the Evergreen State will weigh in between 275,000 and 280,000 tons. That will eclipse the record of 227,000 tons set in 2014 by more than 20 percent.

“Washington and Oregon wines have been enjoying tremendous growth for many years now, and another outstanding vintage like this will only accelerate that growth,” Ted Baseler, President and CEO of Ste. Michelle Wine Estates, stated in a news release. “The quality of the wines from the Pacific Northwest has never been better, and we have proven that we belong among the world’s greatest winegrowing regions.”

While Washington contends with California in terms of quality, there will never be a rivalry based on size. In 2014, the Golden State crushed more than 4.1 million tons.

However, the summer was cooler than those of the previous three vintages, which slowed ripening. Ste. Michelle winemakers began to pull in fruit on Saturday, Aug. 13. Conditions allowed them to stretch the 2016 harvest to a record length — ending Sunday, Nov. 13.

“It’s normal for Washington to enjoy extended hang time, but this year we had about three weeks more than normal,” said Juan Muñoz Oca, winemaker for Columbia Crest in Paterson. “It’s been remarkable to see so many wines with such richness and complexity, but yet with relatively modest alcohol.” 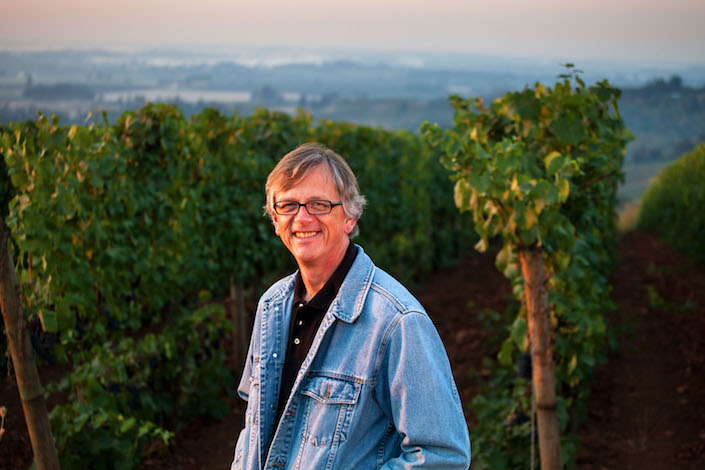 Oregon also saw its growing season open a month earlier than normal, with bloom in mid-May. Its start of harvest on Aug. 25 also was historic, and Gary Horner, winemaker at Erath in Dundee, saw the end of Pinot Noir harvest on Sept. 27.

“Despite it being a warm vintage, the acids held like it was a cooler vintage,” Horner said. “Like the 2015s, the 2016 wines have nice, ripe flavors but still retain that classic Oregon character and freshness.”

Ste. Michelle Wine Estates is the third-largest premium wine company in the U.S., and its roots reach back to 1934. Ste. Michelle debuted its label in 1967, and its growth in Washington began in earnest with the establishment of Cold Creek Vineyard in 1973, a now-historic site envisioned by research viticulturist Walter Clore, overlooking the Columbia River and the Wahluke Slope. Ste. Michelle now owns more than 3,900 acres of vines in Washington, Oregon and California, but it holds long-term contracts on tens of thousands more acres in Washington alone.

“We had it all in 2016,” said Bob Bertheau, head winemaker for Chateau Ste. Michelle. “With the long season we had plenty of ripeness, but the cooler weather toward the end kept the acidity high. In fact, we’re seeing more cool vintage citrus characteristics in our Riesling, such as lime and mandarin.” 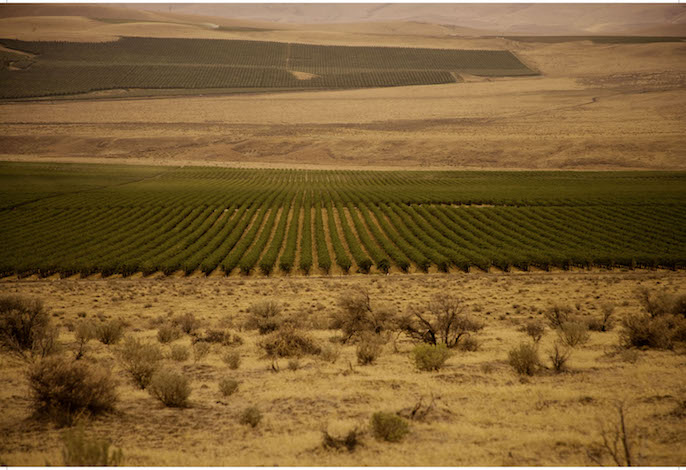 Final harvest figures for Washington and Oregon typically are published by the U.S. Department of Agriculture about the time of the Washington Association of Wine Grape Growers annual meeting in February. However, Darel Allwine, head winemaker for Col Solare on Red Mountain said the 2016 vintage is one for the ages, regardless of the official totals.

“This is my 21st vintage in Washington, and this is the best I have ever seen,” Allwine said. “These wines will be enjoyable when they’re young, but will also age for decades to come.”