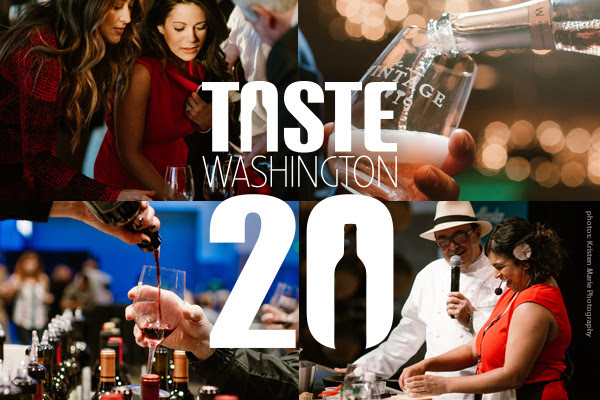 Taste Washington, a collaboration between the Washington State Wine Commission and Visit Seattle, will celebrate its 20th anniversary March 23-26, 2017.

SEATTLE — Taste Washington turns 20 in 2017, and holiday shoppers get a $20 break on tickets for the Grand Tasting on Sunday, March 26 in Seattle.

Organizers are planning on more than 70 restaurants and chefs to complement the 235  wineries expected to pour March 25-26 on the floor of the CenturyLink Events Center.

And during the month of December, shoppers for the Sunday General Admission tickets should apply the promotion code of 20TASTE at checkout to get $20 off the price.

The four-day celebration of Washington wine in Seattle begins Thursday, March 23 with the Red & White Part at AQUA. A ticket is $175, which includes valet parking.

Taste Washington On the Farm returns Friday, March 24, which features farm-to-fork experiences on farms throughout the Puget Sound as a regional chef works with Washington winemakers. The New Vintage event on Friday night at the Four Seasons Hotel highlights celebrity chefs such as Kristen Kish and Chad White, Washington wines and dancing. Just off the dance floor is the Rose Lounge. A ticket is $75, and The New Vintage was a sellout in 2016. 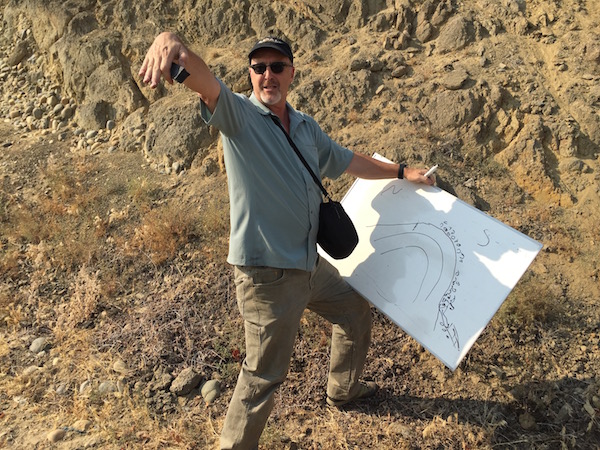 The Four Seasons Hotel serves as the site for the Saturday and Sunday morning seminars. 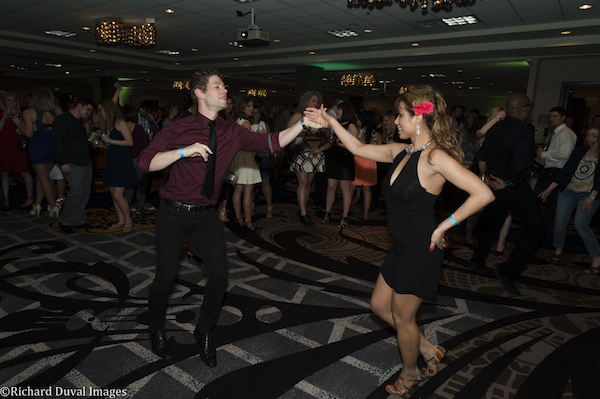 Attendees enjoy The New Vintage, the Friday night event with a history of selling out during Taste Washington weekend. (Photo by Richard Duval for Great Northwest Wine)

The 20th anniversary also signals the launch of the Connoisseur Pass. For $570, the holder receives VIP access to each Taste Washington signature event. That includes includes: