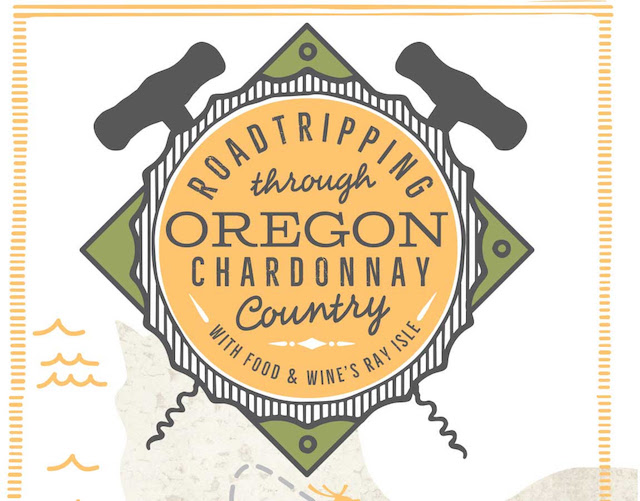 Ray Isle of Food and Wine magazine will serve as the moderator for the 2017 Oregon Chardonnay Celebration on Saturday, Feb. 25 at The Allison Inn & Spa in Newberg.

NEWBERG, Ore. — Next year’s Oregon Chardonnay Celebration will take a more statewide approach to its Saturday, Feb. 25 seminar, and Ray Isle of Food and Wine magazine is on board to serve as the tour guide.

The theme is “Roadtripping through Oregon Wine Country,” and there are a few changes to the sixth edition of this Chardonnay-focused event that started in 2012 as the Oregon Chardonnay Symposium, but perhaps the most important feature is that the ideal setting remains the same — The Allison Inn & Spa in Newberg.

The afternoon will begin at 1 p.m. with the technical panel, which seats the public alongside some of the state’s top producers. Organizers have added 30 minutes to the grand tasting, which now will run from 3-5:30 p.m.

Ticket prices have been raised for both components of the afternoon. It costs $85 for the grand tasting and $170 for the technical panel/grand tasting. Special weekend lodging rates at The Allison Inn & Spa are available for attendees who call 503-554-2525 to make reservations.

While organizers have not announced the panel of five winemakers for the Oregon Chardonnay Symposium, the list of 40 participating wineries has been determined. North Willamette Valley producers continue to dominate the lineup, however DANCIN Vineyards returns to represent Southern Oregon and Phelps Creek Vineyards from the Columbia Gorge also will pour at the walk-around tasting. 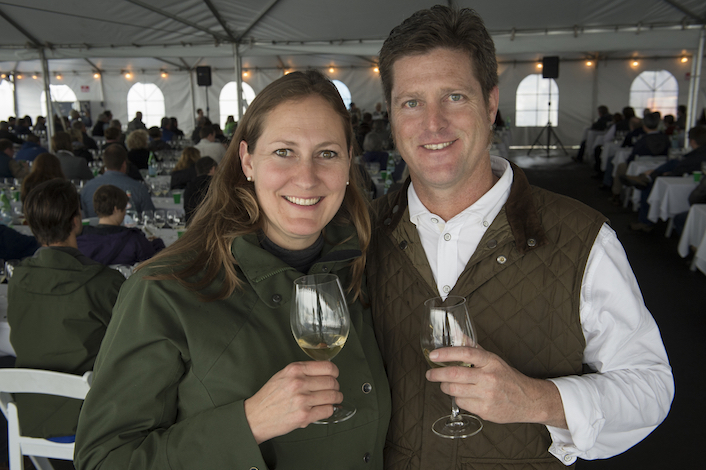 Dundee Hills grower/vintner Paul Durant and educator/proprietor Erica Landon of Walter Scott Wines co-founded the event and moved it from Durant Family Vineyards to Stoller Family Estate in 2014 as support in the Oregon Chardonnay Symposium grew. They rebranded the event a year ago.

There’s a history of strong interest among producers to be involved with the event. More than 70 wineries sought to present their wines at the 2014 grand tasting, but a panel of judges continues to limit the number pouring to 40 producers.

Previous themes for the two-hour technical session have ranged from a historical look at clonal selection in Oregon and a side-by-side tasting/discussion focused on five examples of Chardonnay from the same vineyard by five winemakers. Moderators have included the late Cole Danehower, star sommelier Rajat Parr and Jancis Robinson contributor Elaine Chukan Brown.

Isle, who serves as executive wine editor of Food and Wine, will develop a presentation to feature several growing regions throughout Oregon and lead the discussion among those winemakers. He is regular guest on programs such as Today, The Early Show, CNBC’s On the Money, NPR’s All Things Considered and American Public Media’s The Splendid Table.