State legislators hear Washington wine will be ‘bigger than wheat’ 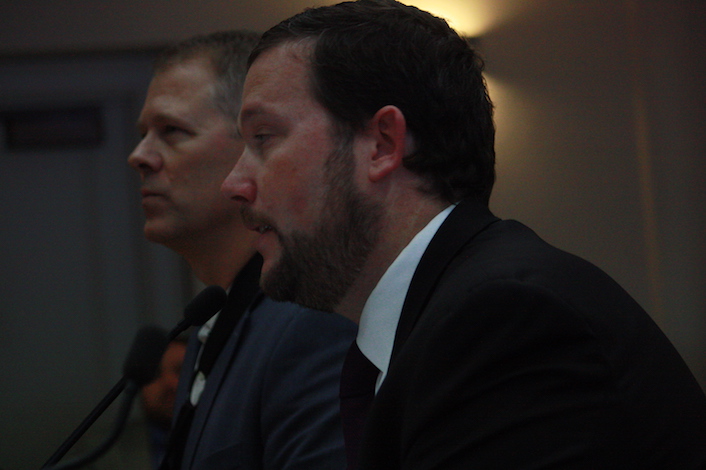 “You’re telling me that that wine is gonna be bigger than wheat?” asked committee chairman Sen. Michael Baumgartner, R- Spokane.

Wheat growers harvested 2.2 million acres to produce 15,290 million bushels and generate $600 million in sales in 2016, according to the Washington Grain Commission.

They told the committee that Washington has approximately 900 wineries — compared to roughly 300 in 2004 — with an average of four new ones sprouting up each month. The state has roughly 350 grape growers using approximately 53,000 acres, according to the wine commission.

The U.S. Department of Agriculture 2016 report of the 2015 harvest listed Washington state’s wine grape total production at 222,000 tons with the average price per ton of $1,145.

As a result, growers throughout the state were paid a total of $254.2 million for those grapes. 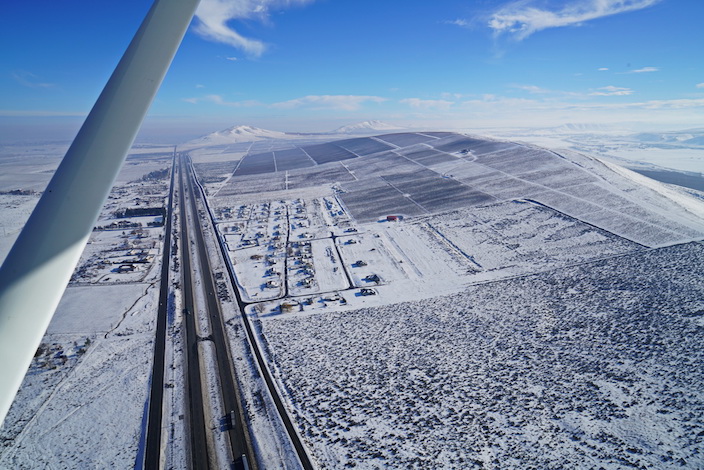 Snow blankets the north side of Goose Ridge near Richland, Wash., with Candy Mountain and Badger Mountain in the distance on Saturday, Jan. 21, 2017. (Photo by Robert Marple Jr./Great Northwest Wine)

Final figures from the USDA are expected to be announced in February, but Ste. Michelle Wine Estates estimated last fall that the 2016 harvest for Washington came in at approximately 275,000 tons — an increase of 20 percent from the bumper crop of 2014.

According to wine commission statistics, Washington produces the world’s largest percentage of wines scoring 90 or more, while also being the least expensive among those high-quality wines.

Forty-six percent of Washington’s wines from 2009 to 2015 scored 90 points or higher in ratings by major wine publications. During the same period, 45 percent of Oregon wines scored 90 or higher, France 41 percent, Italy 34 percent and California at 32 percent.