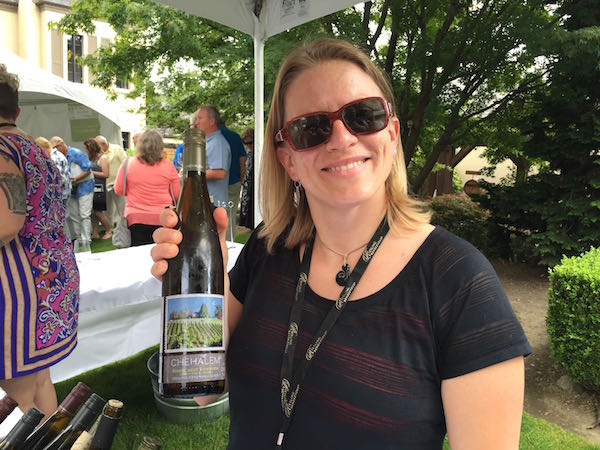 Wynne Peterson-Nedry is the head winemaker for Chehalem Wines near Newberg, Ore. She earned the award for best white at the 2017 American Fine Wine Invitational with her 2015 Wind Ridge Block Estate Grüner Veltliner. She also won a gold medal for Riesling. (Photo by Andy Perdue/Great Northwest Wine)

Walla Walla-based winemaker Aryn Morell produced the best Merlot of the competition for Tenor Wines in Woodinville, as well as meriting a double gold for his 2013 Syrah and gold medals with his 2013 Malbec and 2013 Cabernet Sauvignon.

In the Yakima Valley town of Prosser, Kestrel Vintners, owned by Florida resident Cynthia Walker Crowley, received the best of class honor for Malbec, a pair of double golds and a gold medal. Crowley’s late parents, John and Helen Walker, founded the winery in 1995 and were longtime residents of South Florida. 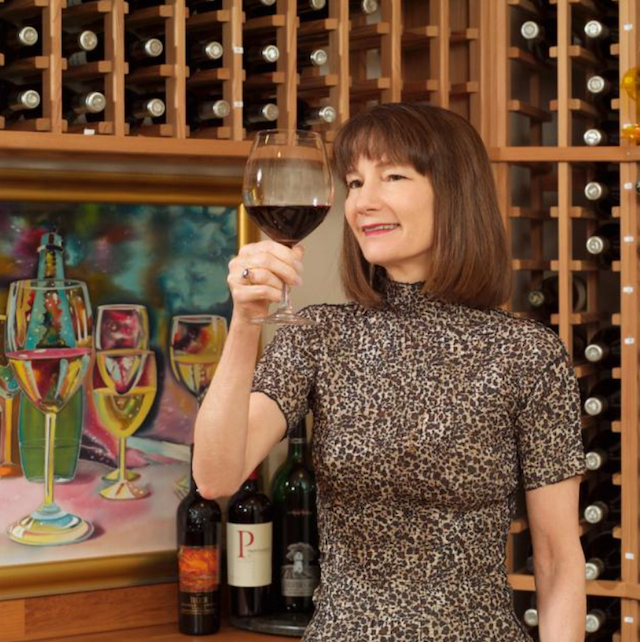 Many of the entries from the Pacific Northwest were nominated by educator Ellen Landis, long recognized as one of the top wine judges in the United States and a recent transplant to Vancouver, Wash. The former Bay Area sommelier/innkeeper was among the 24 judges who evaluated a combined 850 wines from 230 wineries across the United States.

“I noticed the low level of wines from the Pacific Northwest region when I judged this competition the previous year and discussed that with the organizers,” Landis wrote in an email to Great Northwest Wine.

The judging was staged Jan. 15-16 in the Wine Spectator Restaurant Lab at Florida International University’s Chaplin School of Hospitality & Tourism Management. This year, the additional influence of Pacific Northwest wines helped the AFWI set a record for entries, up 16 percent from the 2016 competition. Judges awarded 272 gold and 188 double gold medals. That 54 percent is extremely high for most competitions, however, these wines were not only nominated, but also prejudged.

“Thirdly, this competition is primarily focused on high-end/high-quality wines,” she continued. “This competition does not strive to gain more entries than any other competition; it is quality, not quantity, driven. There are many wines presented to the judges priced at a range between $70 and $250 per bottle. Lastly, this competition is in its 10th year, and thus far, there has been NO entry fee for the wines invited to enter.”

Shari Gherman, co-founder/president of the competition, is a sommelier in south Florida. The 10th annual AFWI Charity Wine Gala on April 28-29 in Fort Lauderdale will feature many of the wines and winemakers represented in the judging. A portion of the proceeds will benefit the Dolphins Cancer Challenge, and a number of players from the NFL team traditionally attend the event. The competition and gala has raised nearly $1 million during its first decade. 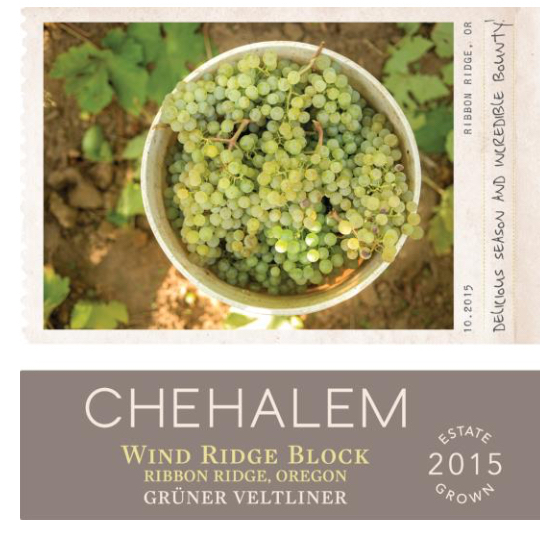