For decades, the Holmes family has been growing powerful, age-worthy Cabernet Sauvignon for some of Washington’s top winemakers. This marks the second vintage in which they are doing the same under their own flag on Red Mountain. Their latest release is focused on clone 8 Cab via the University of California-Davis, harvested Sept. 29 from a block planted in 2000, a span of 25 years following Ciel du Cheval’s initial planting. It then spent 22 months in 50% new French oak, imparting a woodsy profile with cassis, raspberry and huckleberry tones. Touches of mint, red bell pepper, pomegranate and minerality give this complexity and juiciness. 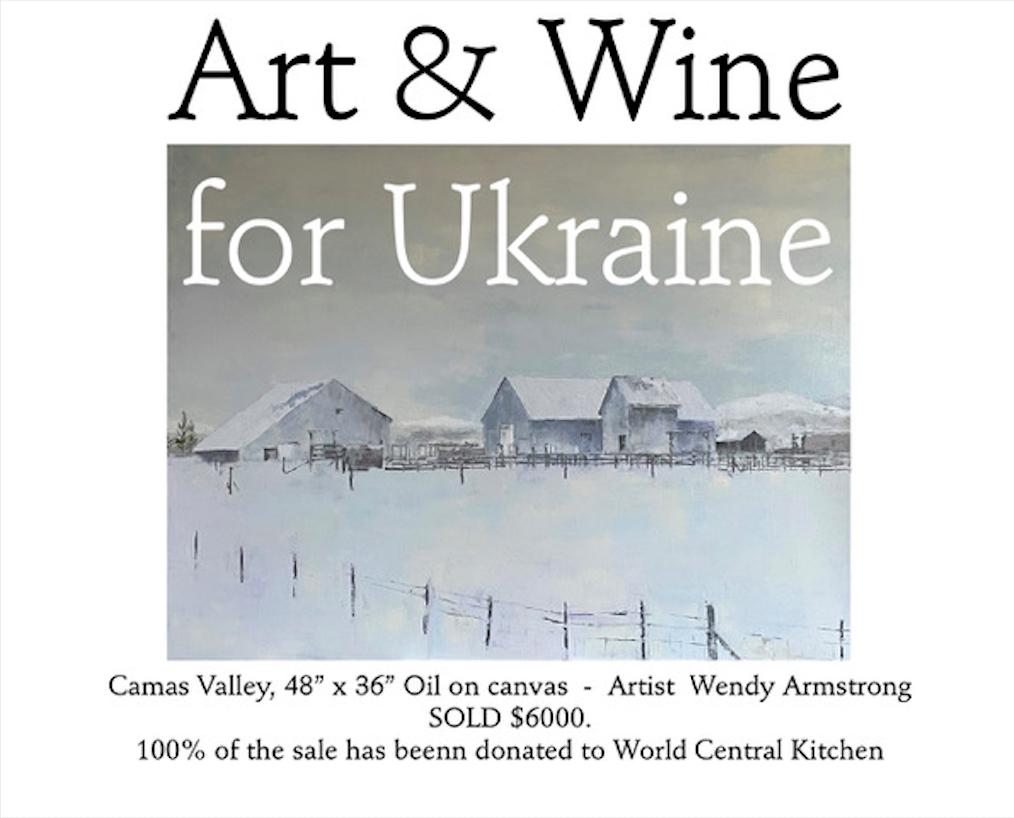