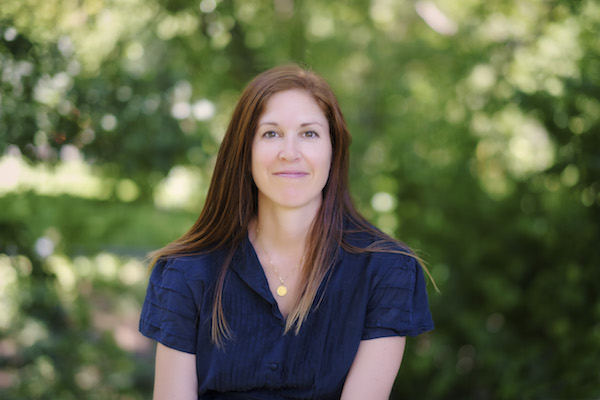 Kate Michaud, who has been making wine in the Pacific Northwest since 2002, will take over as the head winemaker at Double Canyon. (Photo by CDK Imaging/Courtesy of Katy Michaud)

WEST RICHLAND, Wash. — Double Canyon moves into its new facility near Red Mountain in time for the 2017 harvest, and Kate Michaud will lead winemaking for the brand focused on Cabernet Sauvignon from Washington’s acclaimed Horse Heaven Hills.

Great Northwest Wine learned of the hire by Crimson Wine Group in advance of today’s announcement. Michaud, 43, takes over the position previously held by Jason Ledbetter.

“We’re delighted to have Kate join the team, especially at such an exciting time for Double Canyon,” Will Beigthol, Double Canyon general manager and winegrower, stated in a news release. “I look forward to working with her as we continue to build our brand and strive to create best-in-class, distinctive Washington-grown Cabernet Sauvignon.”

Michaud has made wine in the Pacific Northwest since 2002, most recently as the first Washington state winemaker to be funded by Naked Wines.

“To have a hand in building a winery and a brand, that’s an enticing opportunity, to say the least,” Michaud said. “I look forward to working with Will and the rest of the team to build on the strong wine program they have created over the past six vintages. I have been following the project from its inception, and I’m excited about what the future holds for Double Canyon.” 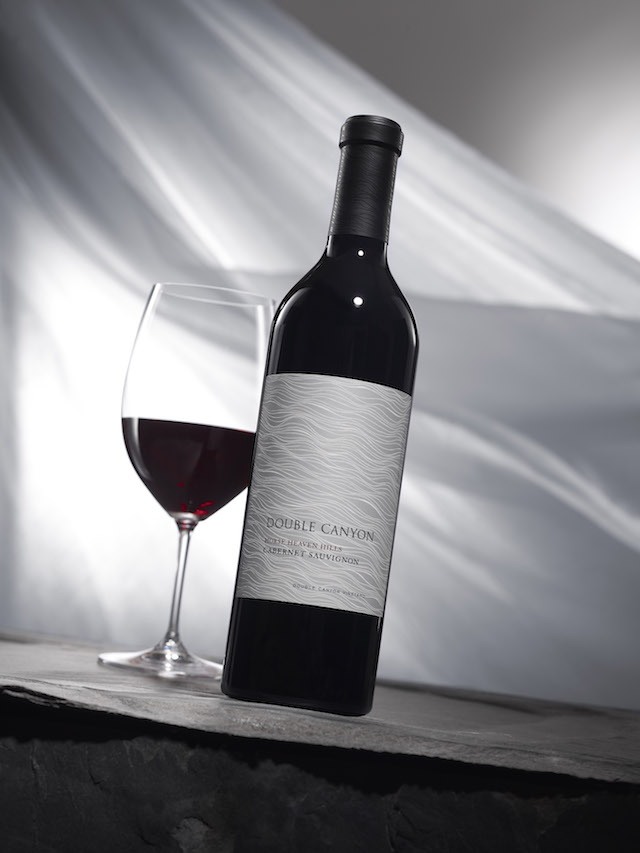 The new Double Canyon facility in West Richland near Pacific Rim Winemakers will span 47,000 square feet with a capacity to produce 50,000 cases. Michaud oversaw an annual production of 150,000 cases during her five years at Covey Run Winery from 2007 to 2012, spanning the brand’s ownership by Constellation and then Ascentia Wine Estates.

At one point, no woman outside of Ste. Michelle Wine Estates produced more wine on an annual basis in Washington state than Michaud.

In 2013, Michaud began working with Naked Wines as well as Rainier Wine Co. The Diversion 2013 Cabernet Sauvignon for Seattle-based negoçiant Damian Davis earned a spot in the lineup of wines poured at the Washington State Wine Commission tent during the 2015 U.S. Open Golf Championship.

She’s worked on the Rainier and Naked wines in production facilities such as Pacific Rim in West Richland and the Wahluke Wine Co., in Mattawa. Prior to Covey Run, Michaud spent five years in Walla Walla at Canoe Ridge Vineyard when the brand was owned by Diageo. Her  motivation to explore wine began in 1998 when she worked for Randall Grahm’s Bonny Doon in Santa Cruz, Calif.

Her new position at Double Canyon for Crimson Wine Group has allowed Michaud to resign her full-time job as project manager for a software company in the Tri-Cities. It also means the commute from the University of Oregon’s grad home in Richland to her new winery in West Richland will take about 10 minutes.

Her husband, Justin Michaud, is winemaker for Coyote Canyon Winery, a Prosser winery that relies on Horse Heaven Hills fruit. 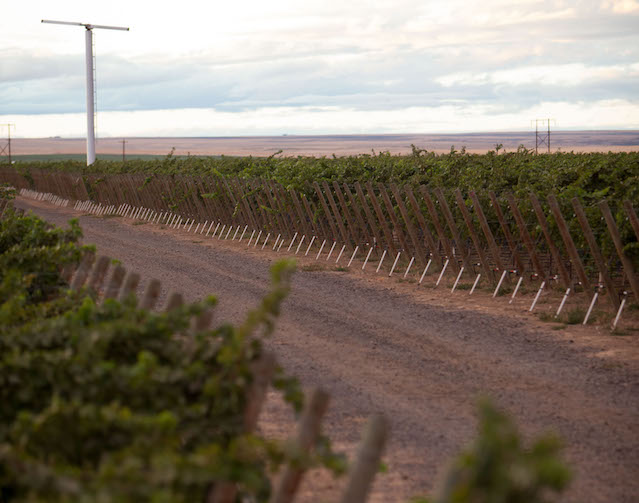 The Mercer family sold the land for Double Canyon Vineyard to Crimson Wine Group in 2006. A year later, the Napa-based company began to plant Cabernet Sauvignon, Syrah, Merlot, Malbec, Petit Verdot and Cabernet Franc across its 90 acres. It launched the brand in 2010.

Last year, Crimson purchased venerable Seven Hills Winery in Walla Walla from Casey McClellan, however the McClellan family vineyards were not part of that transaction. Crimson also owns Archery Summit in Oregon and operates a tasting room in Seattle’s Pioneer Square, a space that features all three of its Northwest brands.