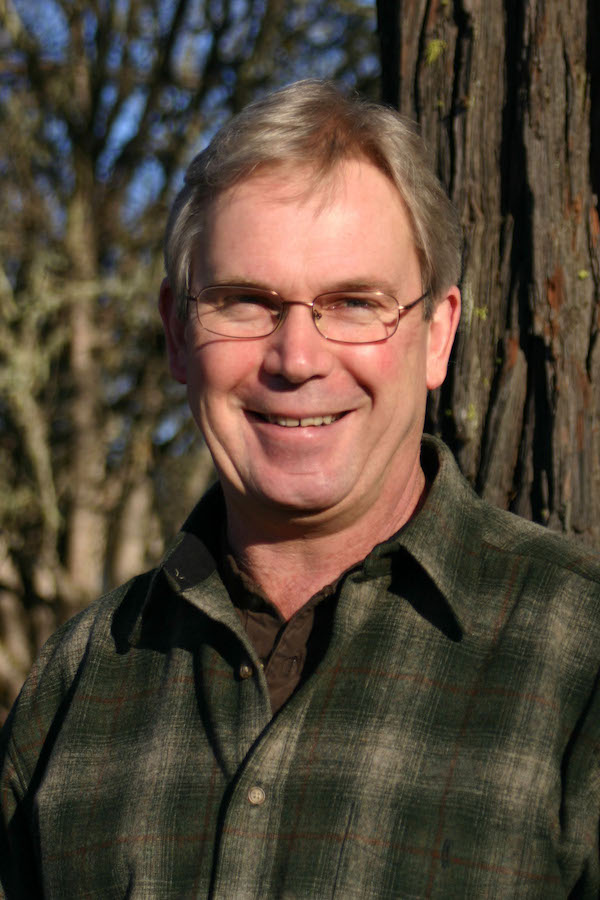 Bryan Wilson takes over the winemaking program at DANCIN Vineyards in Medford, Ore., after spending a decade at  Foris Vineyards near the Oregon Caves National Monument and Preserve. (Photo courtesy of Foris Vineyards)

Wilson, among Oregon’s most underrated winemakers, shaves about an hour off the commute from his home near Medford with this move to the Jacksonville winery.

“This will be only the fourth change in winemakers in 31 years,” Foris Vineyards owner Ted Gerber stated in a news release. “I want to offer a heartfelt thank you to our present winemaker, Bryan Wilson, for his dedication and passion in crafting Foris wines over the past nine years and wish him all the best.”

Wilson’s history, after graduating from the University of Oregon in 1980, includes Chateau Souverain and Benzinger in Sonoma and Napa Valley icon Stag’s Leap Wine Cellars. His love for steelhead fishing hooked him on life in Southern Oregon after working at Silvan Ridge/Hinman Vineyards in Eugene.

He migrated south to Del Rio Vineyards before working for the Gerber family. While at Foris, Wilson also has generated headlines recently for Pebblestone Cellars with Viognier. His own Cuckoo’s Nest brand shined last year, earning a gold for Pinot Gris at the 2016 San Francisco Chronicle and three golds at the Oregon Wine Competition.

Dan Marca, co-owner of DANCIN Vineyards, said Wilson’s 10 years of working with  Southern Oregon fruit will help his young brand increase production to 4,000 cases, most of it via 27 acres of estate vines. Wilson also will oversee Marca’s 3,000-case custom-crush operation.

“We’re very pleased to welcome Bryan to the DANCIN family,” Marca told Great Northwest Wine. “With three decades of winemaking experience – much of it spent crafting Pinot Noir and Chardonnay, among many other varieties – Bryan appreciates, respects and embraces our commitment to every detail of production.” 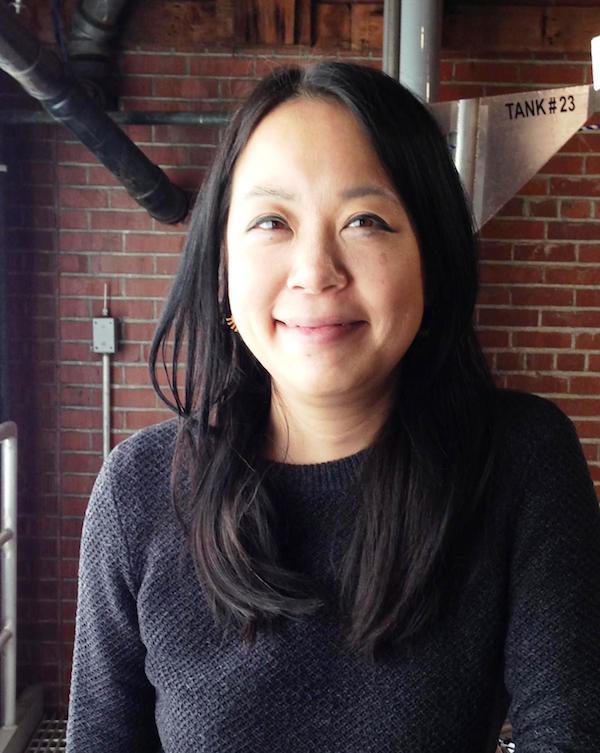 In 1974, Gerber established the first of his three vineyards in the Illinois Valley and 11 years later created the winery that pulls from 140 acres of vines. Gerber said Wilson will remain involved at Foris in the short term as Pao moves from a 20,000-case operation to one twice that size near the Oregon Caves National Monument and Preserve.

“I am grateful for his willingness to help make a smooth transition with an overlap of working together with Stephanie and through future consultation,” Gerber said. “Foris is fortunate to have Stephanie step into the position with her knowledge, experience and great palate. I look forward to an exciting, new era at Foris!”

The appointment at Foris signals a return to Oregon for Pao, who spent the previous two harvests at Double Canyon, a rising star in Washington state’s Horse Heaven Hills. Friday marked her final day as enologist at the Crimson Wine Group brand. The Napa-based company announced Feb. 28 that it hired Kate Michaud — also a University of Oregon grad — as winemaker for Double Canyon.

“The opportunity to work with a grower with such depth of experience in a site is rare,” Pao said. “I look forward to meeting the challenges of the position and am excited about crafting high quality, estate grown wines that will continue to enhance Foris’ reputation both nationally and within Oregon.”

Pao worked at acclaimed Justin Vineyards and Winery in Paso Robles, Calif., for three years prior to moving to Cab-focused Double Canyon. Before that, she spent the 2009 vintage at Lemelson Vineyards in the North Willamette Valley town of Carlton. Her formal education includes a master’s degree in viticulture and enology from the University of California-Davis and a bachelor’s degree in molecular biology from U-C San Diego.