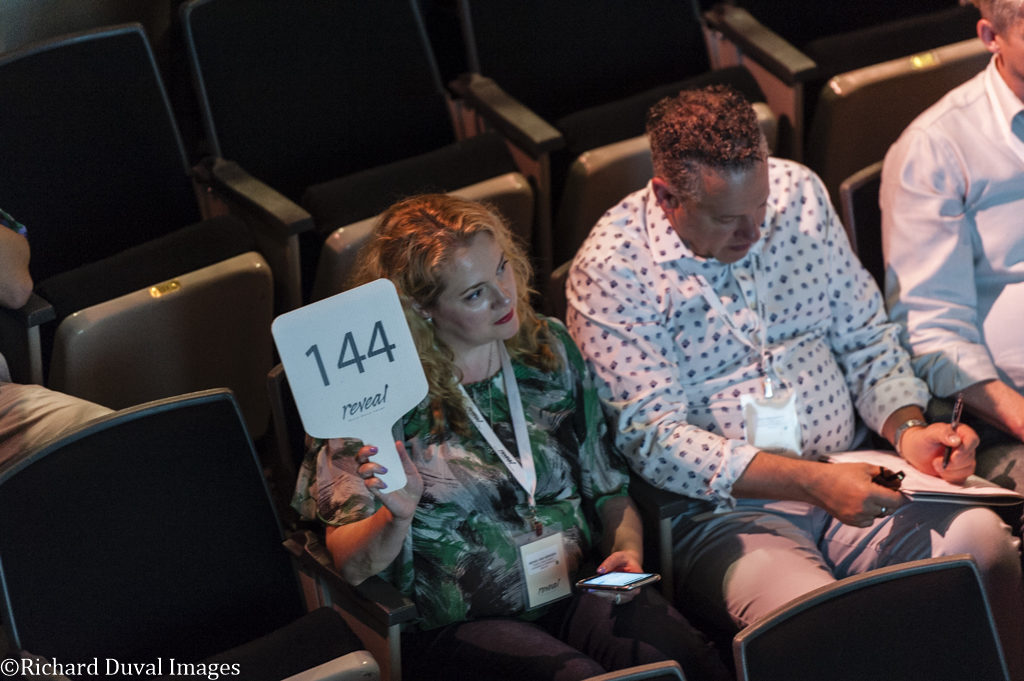 And 3 p.m. Monday, April 10, before bidding begins at Gesa Power House Theatre, look for celebrity wine auctioneer Ursula Hermacinski to toast the late Duane Wollmuth. He launched Reveal last spring as one of his final major events as the alliance’s executive director.

Heather Unwin, who took over the alliance in January, said Wollmuth designed Reveal to be an intimate auction.

“We want bidders to form deep relationships during their weekend here,” she said. “The goal of the auction is in the name — our winemakers and vineyard owners allow the fruit from the Walla Walla Valley to reveal itself through incredibly rare wines that exist no where else, wines created specifically for this auction for discerning trade.” 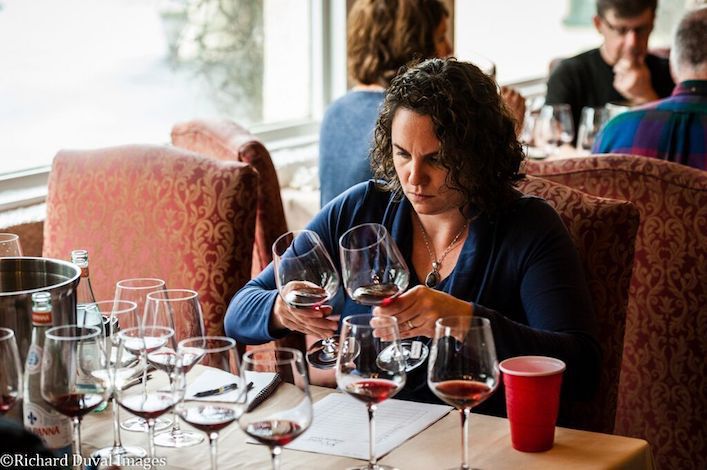 Reveal Walla Walla Valley Wine is keyed to the wine trade as an opportunity to research and purchase unique wines made in small lots by Walla Walla Valley winemakers. Last year’s debut proved too tempting for Kathryn House, a wine consultant and educator in Boise, Idaho. And she was encouraged to attend by Jean-François Pellet, winemaker/co-owner of Pepper Bridge, where she served an internship in 2005.

“It’s a pretty smart plan for them to get more of the wine trade there,” House said. “It’s a way to highlight wines that people don’t have a lot of access to and to taste them all at once. Even though the wines are unfinished, they still show the winemaking styles pretty well, and it provides an opportunity to taste wines from The Rocks District and see how they compare to other wines. It’s interesting to taste the different vineyards and the different winery styles.”

Last year, Tulsa, Okla., restaurateur Robert Merrifield and his wife, Donna, were among those who bid on some of the 38 lots, which raised a total of $86,500. The couple said it was the first — but not final — visit to the Walla Walla Valley.

“This is a magical place,” Merrifield told the Walla Walla Valley Wine Alliance. “The people we’ve met here are intent upon producing a product that can be appreciated everywhere, and we’re happy to be part of it.”

For House, who spent several years working at Betz Family Winery for Master of Wine Bob Betz, her angle was not to collect, but to purchase wines for her House of Wine sensory evaluation classes for consumers. So she sought to form small consortiums with Northwest wine merchants, sommeliers and even a winery owner.

“It was not a preplanned thing, and our bids varied based on who wanted what,” House said. “As we were tasting, we found some overlaps in what we wanted, and thought, ‘This would work out well.’ ”

House stages her House of Wine classes throughout the Snake River Valley, and her license to operate includes a retail sales option. Her purchases last year of 2014 vintage wines were for áMaurice, Cadaretta, Isenhower Cellars, Pepper Bridge and Woodward Canyon.

“I went in thinking that I was not going to be able to afford most of those lots, but the pricing was lower than I anticipated, perhaps because it was the first year,” House said. “I’m curious to see how that event grows. It’s not nearly as big as the Napa Valley wine auction, but I’m not sure if they are looking to go in that direction.”