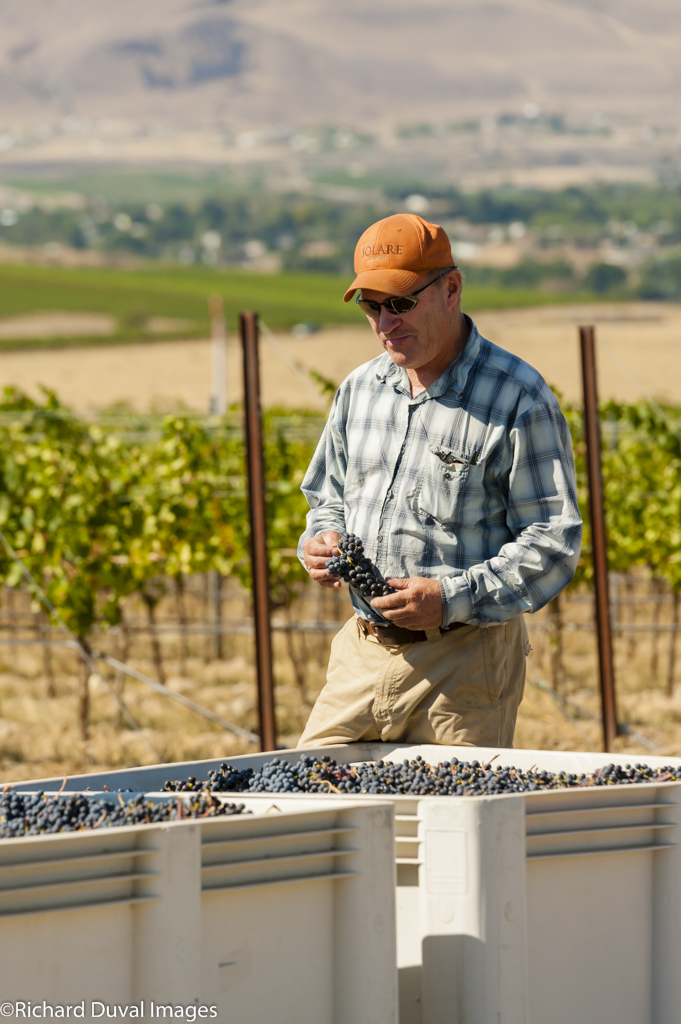 Dick Boushey, one of Washington wine country’s most celebrated grape growers, now is managing another of Red Mountain’s top vineyards.

On Monday, Boushey told Great Northwest Wine that he agreed to take over Klipsun Vineyard, which last week was sold to a Chicago company with several California wine properties.

Patricia Gelles, owner and founder of Klipsun Vineyards, was pleased with the sale. “It’s been 35 years, I’m tired,” she explained last week to Great Northwest Wine.

Boushey reached an agreement with Terlato on Monday morning, he told Great Northwest Wine, and immediately got to work, sending a crew to the vineyard to get to work pruning.

Patricia Gelles and her husband, David, helped plant Kiona Vineyards in 1975, the first vineyard on Red Mountain, and were early investors of Ciel du Cheval, planted a few years later by Jim Holmes.

She recalls the day Holmes phoned her with news that he’d found land for sale that famed Napa Valley winemaker André Tchelistcheff said was the best Cab land on Red Mountain. The Gelleses bought it and began planting in 1984. That first year, they planted 40 acres of Cabernet Sauvignon and Sauvignon Blanc.

Today, Klipsun Vineyards has 120 acres planted to seven varieties, and through the years it has gained a reputation as one of the top vineyards in Washington state. It has 30 wineries buying grapes each year. Boushey said he has long admired Klipsun, planted about the same time as his eponymous vineyard in the Yakima Valley.

He views Klipsun as “hallowed ground” on Red Mountain, and said, “I’m honored to be there. It’s really a great responsibility to take this over, particular at this stage of my career. I accepted the job because of the reputation of the vineyard. This is kind of exciting to me.”

Carter made wine for Terlato in 2016 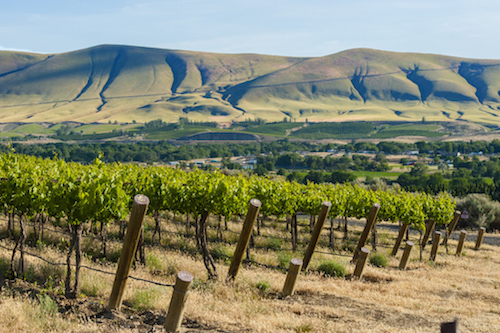 Acclaimed Woodinville winemaker Brian Carter said made about 2,000 cases of Cabernet Sauvignon, Merlot and Syrah from the 2016 vintage for Terlato, but Carter said he is unsure of either the label or when the wine will be released.

Boushey indicated Terlato plans to expand the vineyard, adding up to 20 acres as soon as 2018.

Patricia Gelles said she never considered starting a winery because it would take away too much from time with her family. She says she and her husband, David, plan to continue to live in West Richland, which is right around the corner from Red Mountain.

A parallel to his work on Klipsun is his management of Canvasback’s Vineyard, which is a Red Mountain brand owned by a Napa Valley company. Terlato’s winemaking facility is on the Silverado Trail in Napa Valley.