Auction of Washington Wines climbs to No. 4 in U.S. rankings

The Winemaker Gala at Chateau Ste. Michelle is the signature event for the Auction of Washington Wines. (Photo by Richard Duval Images)

SEATTLE — This summer, the Auction of Washington Wines celebrates its 30th anniversary, and it’s coming off a record year of fundraising that positions it as the fourth-largest charity wine auction in the United States.

“This is huge for us — huge,” Swingle told Great Northwest Wine. “I believe this is the highest we’ve been on Wine Spectator’s top 10 list, and the last time we were on it at all was in 2007.”

The updated list published online shows the Washington wine industry’s fundraiser for Seattle’s Children’s Hospital and Washington State University’s viticulture program as having generated $1.9 million during its live auctions, just ahead of the Sonoma Harvest Wine Auction and a touch behind No. 3 — Destin Charity Wine Auction in Florida. (It seems unlikely that that Auction of Washington Wine will ever challenge the Naples Winter Wine Festival or Auction Napa Valley in terms of live bids.)

Wine Spectator reported that fundraising was down last year at a number of charity wine auctions across the country, but the Auction of Washington Wines raised a total of $3.04 million in 2016, a record for the event that vintner Allen Shoup developed in 1988 while he was CEO at Ste. Michelle Wine Estates.

“We were up $500,000 from the year before,” Swingle said. “It just speaks volumes about the Washington wine industry and the excitement surrounding it.”

Oregon’s Classic Wines Auction raised $1,514,565 for children and family charities in Portland and ranks No. 8 on the Wine Spectator list.

The Auction of Washington Wines has raised more than $37 million in its previous 29 years, and organizers are looking set another record through its marquee Aug. 17-19 weekend, highlighted by the fun Winemaker Picnic and Barrel Auction and capped by the signature Gala.

Tickets are on sale for all events associated with the Auction of Washington Wines, including the Col Solare Vineyard Dinner on June 9 and the revamped Wine and Music Festival near the Ste. Michelle Wine Estates Wine Science Center on the Richland campus of Washington State University. This year’s lineup includes Arny Bailey and Friends, a rock band that features Peter Rivera, who achieved fame as lead vocalist of Motown group Rare Earth. 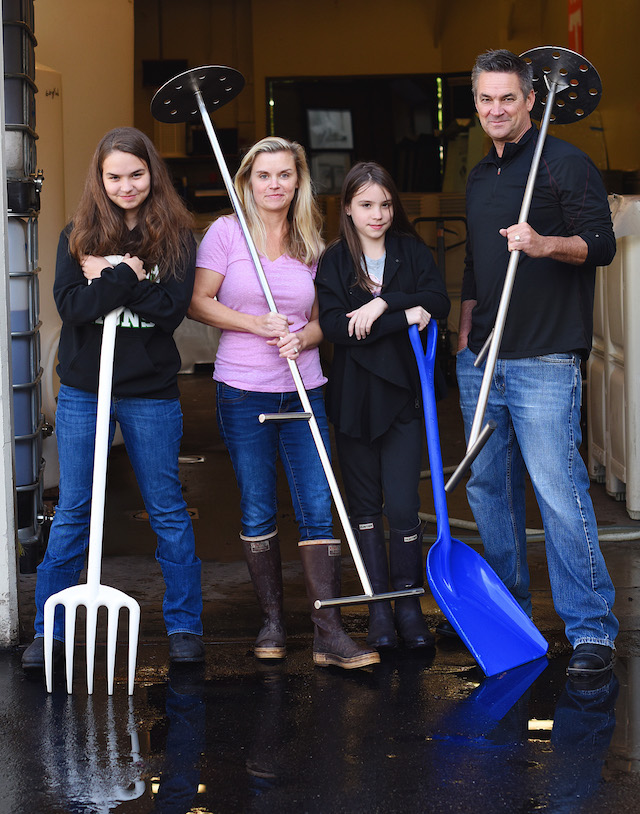 Today, the Auction of Washington Wines will announce this year’s honorees  — Sparkman Cellars as the Honorary Vintner, Tom Merkle as Honorary Grower and Thomas Matthews, executive editor of Wine Spectator, is the 2017 Honorary Chair.

“For 30 years, the Auction of Washington Wines has been very fortunate to have such impressive leadership to recognize – and this year is no different,” said Sam Baker of Oles Morrison Rinker & Baker. 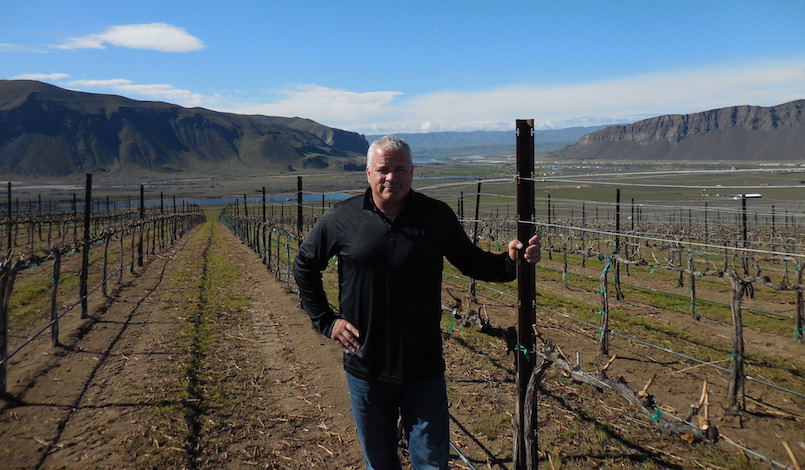 The role of Honorary Chair was developed for leaders in the field of wine who have demonstrated an appreciation for Washington’s industry. The Honorary Vintner and Honorary Grower positions are peer-nominated.

“This year, we honor two individuals in Washington who have greatly influenced our industry, one who represents the new generation and another who is upholding the family’s legacy,” said Norm McKibben of Pepper Bridge Winery and co-chair of this year’s Auction of Washington Wines. “Tom Matthews has made significant contributions that have elevated the state as a wine-growing region and advocated our wines across the globe.” 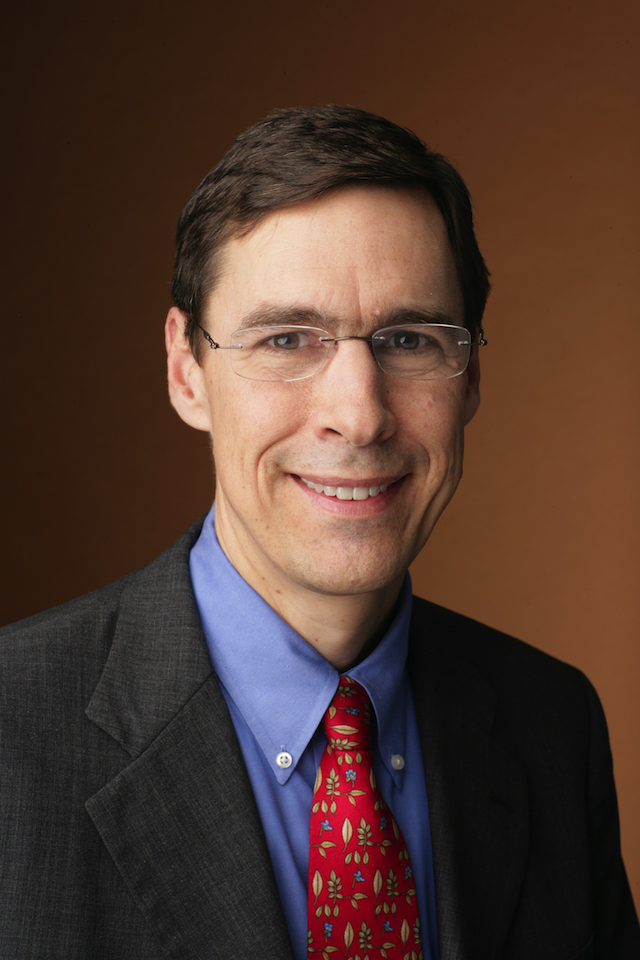 Thomas Matthews is executive editor of Wine Spectator, the wine world’s most influential and respected publication. (Photo courtesy of Auction of Washington Wines)

In 2004, trained biologists Christian Sparkman and wife Kelly launched Sparkman Cellars in Woodinville as a way to create a business that would incorporate their two daughters. The proud University of Tennessee grad and carries a tagline at Sparkman Cellars that reads, “Dad/Founder/Vintner.”

“It all synced up with our family’s vision: working with the finest raw ingredients this planet has to offer, crafting from it something real and living, and sharing it with folks who are literally thirsty for it,” he said.

The Sparkman Cellars winemaking team, quarterbacked by Linn Scott, has amassed accolades from Wine Spectator, including the No. 21 wine in the world (2013 Holler Cabernet Sauvignon) and from Wine & Spirits (Top 100 Wineries in the World.) Sparkman recently served six years on the board of the Washington State Wine Commission, highlighted by a three-year term as chairman that expired in 2016 and included supporting the decision to invest in a corporate tent for the 2015 U.S. Open Golf Championship at Chambers Bay.

Merkle, a second-generation grape grower, began working in orchards near Outlook, Wash. After a few years of working for Boeing, he returned to orchards and vineyards in the Columbia Valley. His expertise prompted Zirkle Fruit Co., to make him director of vineyard operations.

Merkle continues to oversee a series of plantings that factor into some of Washington’s most important wines. And he serves on board of directors for the Walter Clore Wine & Culinary Center. 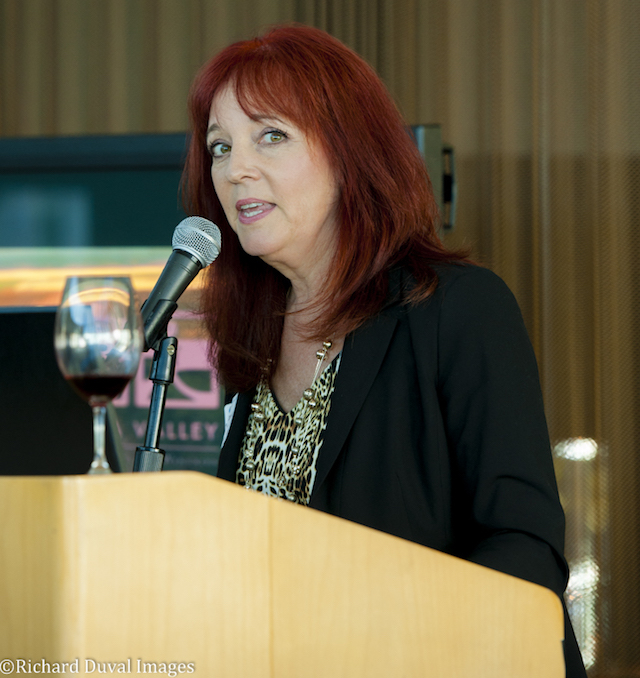 Shelley Tomberg will succeed Sherri Swingle as executive director for the Auction of Washington Wines. (Photo by Richard Duval Images)

Shelley Tomberg, a longtime member of Seattle-based Columbia Hospitality, has been selected to replace Swingle. Tomberg has been the director of the World Trade Center Seattle since 2012, working for a board that includes Stein Kruse, CEO of Holland America Group, Brandon Pedersen, CFO of Alaska Airlines, and David Soike, interim CEO of the Port of Seattle.

This fall will be the second time Swingle has stepped down as leader of the Auction of Washington Wines. Her first three years in the position ended in 2013, but she agreed to return less than a year later as interim director. 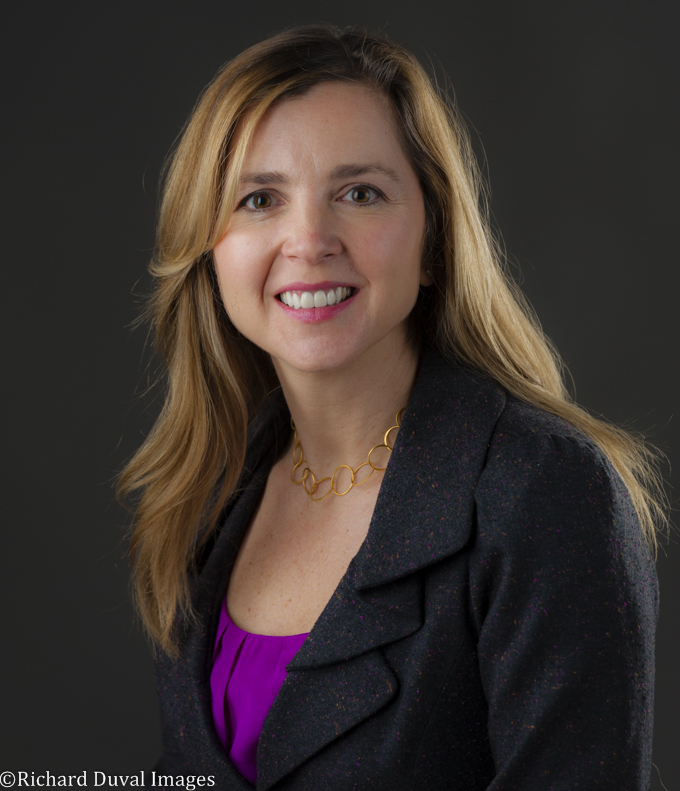 Sherri Swingle has served as executive director of the Auction of Washington Wines for six of the past seven years. She will step down during the fall of 2017. (Photo by Richard Duval Images)

Swingle helped spark a revival in the Auction of Washington Wines, which has grown from the $1.8 million raised in 2014.

“I don’t have any other plans,” Swingle said. “It really is about making time for family. When I started this, my kids were 5 and 7. Now, they are 11 and 13, and with this event being in the summer, it’s hard to balance out the family time. This is a good time for the change.”

Columbia Hospitality selected Tomberg to spearhead its Bell Harbor International Conference Center in 1996 as its first staffer, and the Washington State University grad worked her way to become vice-president of sales and marketing at Columbia.

“Growing and sharing the story of Washington wines will be an honor for me,” Tomberg said in a statement. “I’ve watched the wine industry grow from just three or four wineries in the Yakima Valley to now nearly 1,000 in the state. Our farmers and winemakers deserve to be celebrated and honored for their commitment to one of our state’s most beloved hand-made products.”

Among her pet projects has been the Kitsap Wine Festival, an event in Bremerton that now attracts more than 600 people. She and her husband, Bob, founded Music Aid Northwest, which funds music education in Washington schools. Their program has raised more than $400,000 during the past five years.

Tomberg’s ties to the wine industry began in the Yakima Valley town of Wapato, where one of her high school chums was Charlie Hoppes, now owner/winemaker of Fidelitas on Red Mountain and in Woodinville.