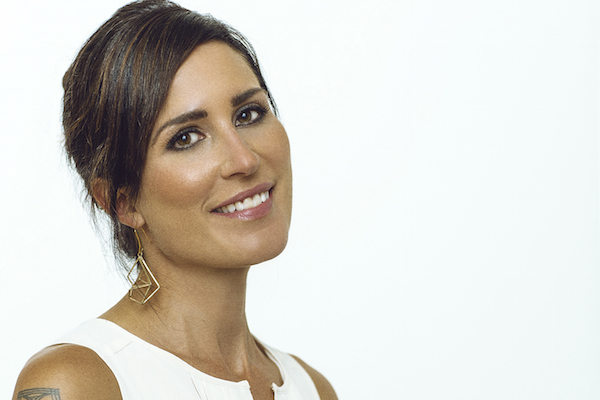 PORTLAND, Ore. – One of the hottest trends in the world of wine – around the globe and throughout the Pacific Northwest – is rosé.

And a new book by one of the West Coast’s most celebrated wine writers explores the world of pink wine.

We recently got on the phone with Katherine Cole to talk about her new book, Rosé All Day.

So why a book on rosé? 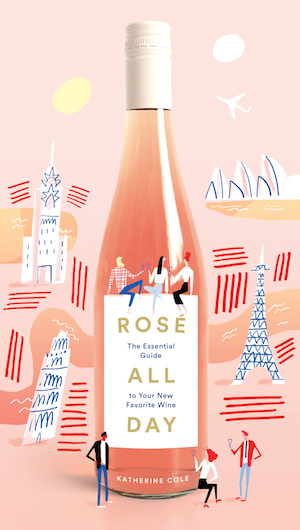 Rosé All Day is Cole’s fourth book. The former wine columnist for The Oregonian newspaper in Portland has been writing about wine for more than 17 years.

Her past books include:

So why a book on rosé?

“Well, it was pretty obvious to me that this was a rising tide. I was starting to see articles about rosé sales just shooting up,” Cole said “Clearly, the general public was suddenly receptive to rosé in a way that they had not been in past years, and I think actually the market kind of turned a corner as early as 2006 or so.

“Every year, I kept thinking, ‘Oh, there’ll be  a book about rosé, and there was just never was one. So I thought, well, if no one else is going to write about it I’d better do that,” she continued. “And of course, now that the book is out, there are two other rosé books that are coming out right at the same time. So everyone has the same good idea at the same time, I guess.”

Cole’s new book does not focus on the Pacific Northwest, but rather on the world of rosé at large, particularly France, where some of the most interesting rosés are being made.

That’s not to say there isn’t a rosé revolution going on in the Northwest. A recent judging conducted by Great Northwest Wine on behalf of Wine Press Northwest magazine drew more than 120 examples of pink wines from Washington, Oregon and Idaho. 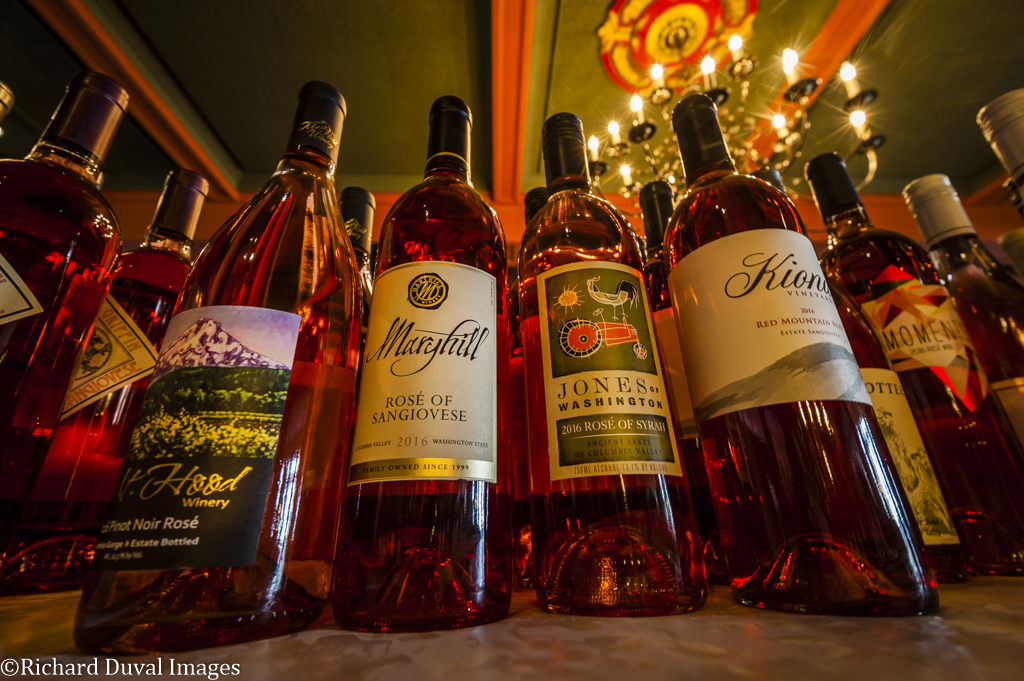 “You want to hold on to your reds in the cellar, and you can release your rosé in the spring and get a little inventory moving, so it’s a great thing for winemakers, and consumers love it. It’s so festive, it’s celebratory of summer weather.”

And it’s easy for a winery to enter the rosé market because the wine can be made from nearly any variety of grape, so it’s not as if a winery must plant specific varieties and wait three years for the fruit to come on.

In Oregon, many of the rosé is produced from the state’s favorite variety: Pinot Noir. Cole says rosé can be a winery’s best friend in a cool vintage, as can happen in Oregon’s Willamette Valley.

A rosé can be produced by bleeding off juice from crushed grapes, known as saignée, the French term for bleed.

“As we often have in Oregon, if you have a cold vintage and you’re not getting the color concentration that you want in your red wine because your skins are too thin, you just know you don’t have the ripeness you want,” Cole said. “You can make a red wine richer and darker by bleeding off a bit of juice after you press. So, in fact, it started out that saignée rosé were a way for Oregon winemakers to make the most out of their fruit.”

She went on to say that the winemakers of Provence – the area of France generally acknowledged as home to many of the finest rosés in the world – don’t view saignée as an acceptable practice.

“Rosé should be made for rosés sake. What I’m seeing in the Northwest is it’s a great use for those young vines that are only 3 or 4 years old and aren’t quite ready for a more sophisticated red wine bottling, but they’re perfectly fine for rosé. So again, people are able to make the financials work,” Cole said. “And then the other good news is that nowadays, people are willing to pay more than $20 for a bottle of rosé, where a few years ago, they were not.”

Winemakers with serious rosé programs are focusing on the vineyard to make a top pink wine. Leading the way regionally is Barnard Griffin in Richland, Wash. Winemaker Rob Griffin has found that to have the proper balance of bright fruit and acidity, the Sangiovese he uses must be cropped at 6 to 9 tons per acre. For a red table wine, that would be an enormous amount. For rosé, it results in the perfect balance that he seeks.

It obviously works, as Barnard Griffin has earned a gold medal or better in nine of the past 10 years at the prestigious San Francisco Chronicle Wine Competition in Sonoma County. In fact, Griffin’s rosé program is so successful, it has grown from just a few hundred cases to nearly 20,000 for the current vintage. 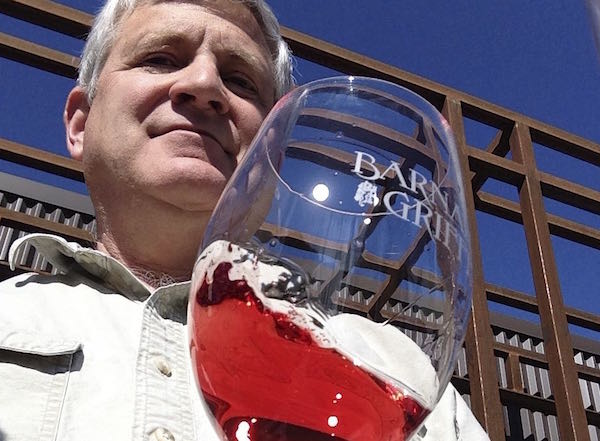 Rob Griffin’s Rosé of Sangiovese is consistently one of the best rosés on the West Coast. (Photo by Andy Perdue/Great Northwest Wine)

The current rosé revolution is being built on dry rosés, nothing like the sweet white Zins that were omnipresent across the American landscape two decades ago. Cole said this food-friendly trend is built upon the tastes of young wine drinkers who become serious about wine quickly and skip the off-dry phase in their palate development.

“The only people who really need to be convinced are in their 40s and above,” Cole said. “It was really fun, actually, writing the book to make those references to white Zin, ‘Riunite on Ice’ and Lancer’s.

“I think over time, they’re just seeing it in restaurants, they’re traveling to places like France, Italy and Spain and tasting delicious dry rosés,” Cole continued. “Here in Portland, I’m seeing a rosé section on wine lists all year around in restaurants – even in winter.”

Cole also loves the versatility of dry rosé when it comes to food pairings.

“I love that it’s that middle ground between white and red so, depending on the producer and style, you can pretty much pair rosé with anything.”

Rosé All Day is available from all major booksellers and can be found in fine wine shops and many tasting rooms. Retail price is $25.

When she isn’t writing about wine, Katherine Cole is talking about it on her podcast The Four Top, which she hosts for Oregon Public Broadcasting. Last month, Cole earned a coveted James Beard Award in the Podcast category for The Four Top.