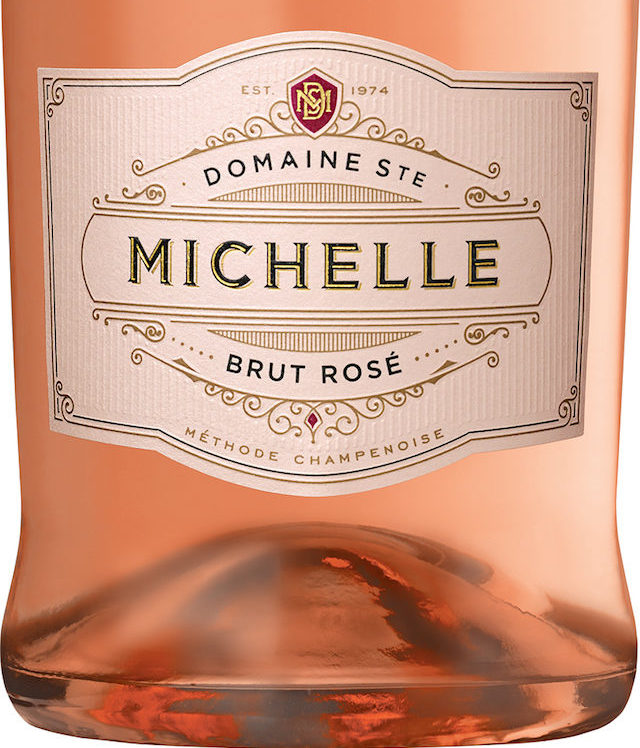 WOODINVILLE, Wash. – Nearly four years ago, the Northwest’s largest sparkling wine producer got a makeover with a new label and a new name, moving from Domaine Ste. Michelle to Michelle Sparkling Wines.

Now, Ste. Michelle Wine Estates is bringing back the old name and returning with a classic label, just in time for National Bubbly Day.

The brand’s Facebook page announced the change a couple of weeks ago.

Since the rebrand in 2013, longtime head winemaker Rick Casqueiro retired, replaced by Paula Eakin, who has been making wine at Ste. Michelle since 1994.

Lynda Eller, communications director for Ste. Michelle, said the company chose to embrace the label’s original label and name, which had a strong consumer following.

During the brand refresh in 2013, the company dropped two bottlings: blanc de blanc and its frizzanté. Today, there are three wines in the lineup: Brut, sparkling Brut Rosé and Extra Dry.

At around a quarter-million cases in production, it remains one of the largest nationally distributed sparkling wine brands in the United States.

Retail price on all three remain at $13 bottle.

Last fall, the Michelle Brut was named best oyster wine in America as part of an international competition in Washington, D.C.

All Domaine Ste. Michelle wines are made in the classic methode Champenoise approach, in which the second fermentation – which gives sparkling wine its famous bubbles – takes place in the bottle.