Cab is king in Washington, across Northwest 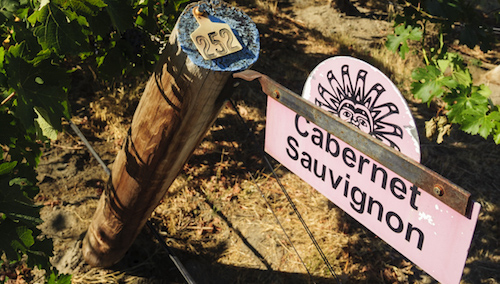 King Cab is all the rage – not only in Washington, but also across the Pacific Northwest. Credible examples are being produced in Idaho’s Snake River Valley, British Columbia’s Okanagan Valley and Southern Oregon. The noble grape of France’s Bordeaux region has found the Pacific Northwest to be a hospitable environment.

In Washington, the driver is Ste. Michelle Wine Estates, which makes more than a million cases of Cab across its myriad brands. Last year, it launched Intrinsic, a Cab-focused brand that has taken off nationally.

Here are 10 examples of Northwest Cabernet Sauvignon we’ve tasted in recent weeks, ask for then at your favorite wine shop or contact the wineries directly.