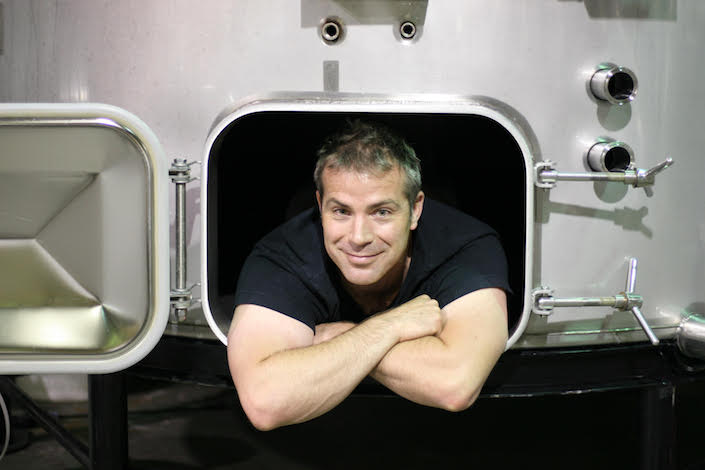 OLYMPIA, Wash. — The Middleton family replaced one talented Canadian winemaker with another when they named Peter Devison as head winemaker for Middleton Family Wines, best known for their Cadaretta label in Walla Walla.

Devison leaves behind a series of acclaimed wines he created in Woodinville for EFESTE. This opportunity to make wine in Walla Walla stems from Kendall Mix’s move to Wahluke Wine Co.

“I’m eager to sink my roots in the Walla Walla Valley,” Devison said in a news release. “We can make world-class wines here, wines with a distinctive voice, that can tell a story.”

Middleton Family Wines is part of the Anderson & Middleton Co., a Washington family firm founded in 1898 with a rich heritage in the West Coast timber industry.

Cadaretta is a 4,500-case label named for one of the lumber schooners the family sailed in the early 1900s. Their picturesque estate Southwind Vineyard near Milton-Freewater, Ore., takes its name from the same ship after it was rechristened when pressed into assisting with the U.S. war effort during World War II. 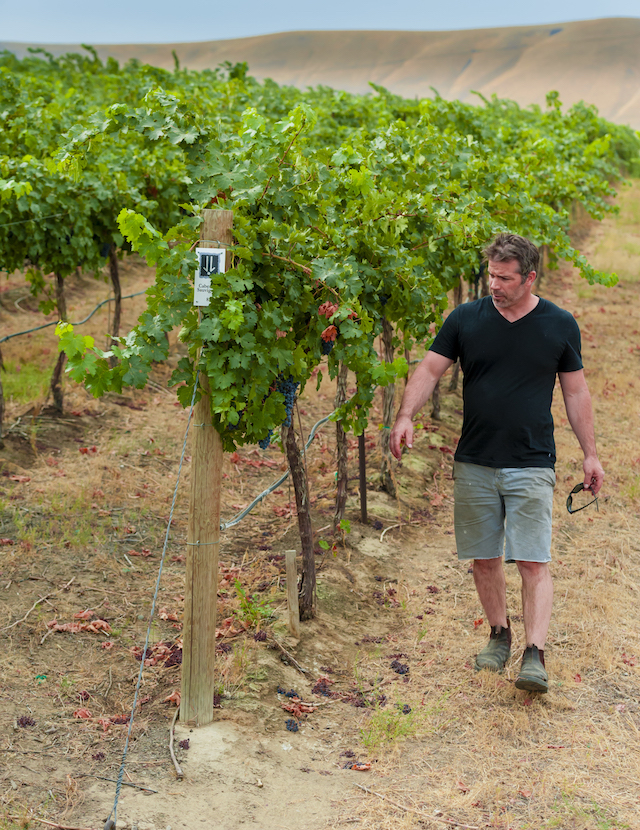 Peter Devison walks rows of vines on Red Mountain in anticipation of the 2016 harvest. (Photo by Richard Duval Images)

Devison, who spent five years at EFESTE, also will be in charge of the young Inconceivable project, a growing 4,900-case brand that’s outside of Cadaretta. Last year, the Middletons sold both Buried Cane, a successful consumer-focused label in Washington, and its Clayhouse brand in California to Vintage Wine Estates in Sonoma.

“We’re very excited to have Peter join our team,” said Rick Middleton, President of Middleton Family Wines. “Our family is confident that both vines and wines are going to thrive under his stewardship.”

Devison grew up in Halifax, Nova Scotia, and attended the University of British Columbia in Vancouver where he worked his way through school in restaurants and wine retail. A trip to New Zealand sold him on winemaking, and he graduated from Lincoln University with a degree in enology and viticulture.

He spent three years in New Zealand and Australia before landing in 2005 at Washington’s Lake Chelan region, where he worked two years at Tsillan Cellars before moving to Waterbrook, where his responsibilities for Precept Wine from 2007 to 2012 included the Apex Cellars and Alder Ridge brands. The door to EFESTE opened for him when Charles Smith hired Brennon Leighton.