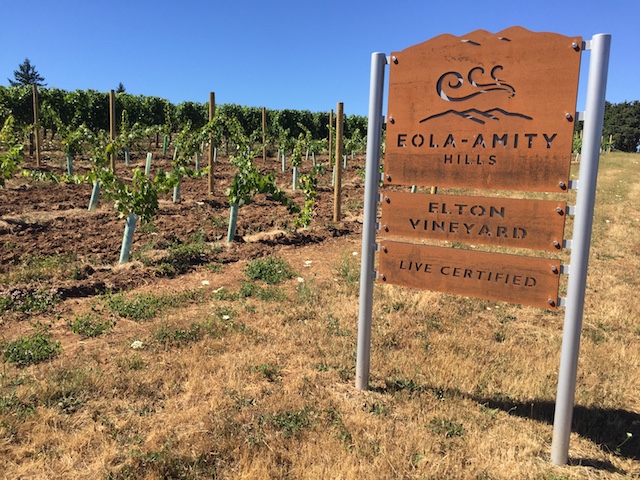 Willamette Valley Vineyards launched its Elton Winery brand this summer, a tribute to the highly acclaimed vineyard established by the late Dick O’Brien and his wife, Betty. (Photo by Eric Degerman/Great Northwest Wine)

PORTLAND, Ore. — The Oregon wine industry grew its sales in 2016 by 12 percent to $529 million, and there now are 30,455 acres of vineyards producing for 725 wineries, according to a report released Tuesday by the Oregon Wine Board.

“While production decreased last year, the volume of sales is up along with the dollar amount for the year,” Steve Thomson, chairman of the Oregon Wine Board stated in a news release. “This shows the Oregon wine consumer is drinking more at a higher price per bottle.”

Pinot Noir accounts for 64 percent of the state’s wine grape acreage at 19,471 acres planted. The total span of vineyards planted increased by 2,414 acres or 8 percent.

Pinot Noir reportedly sold for $5,376 per ton in Oregon 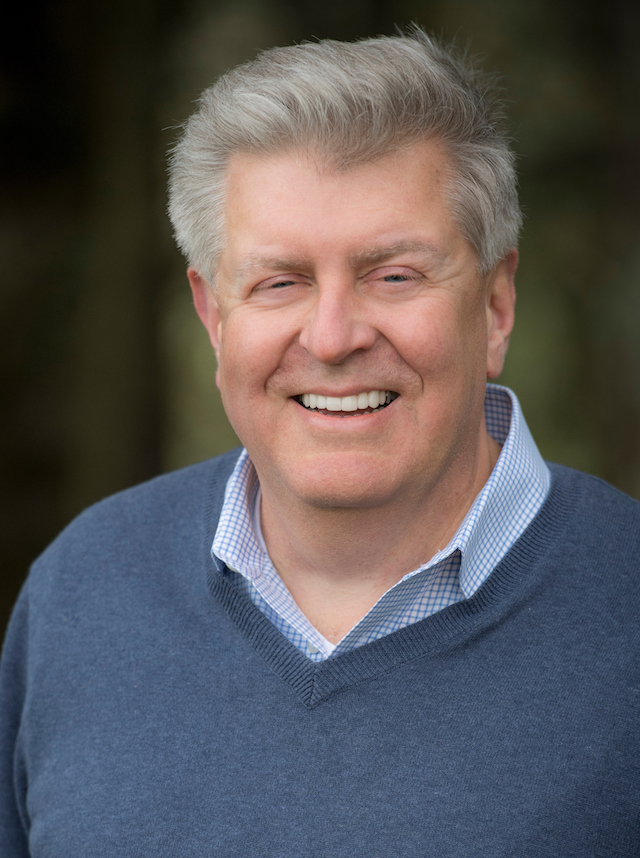 However, the most expensive blocks remain Pinot Noir, with the highest reported price hitting $5,376 per ton. Next was Syrah, likely from the Walla Walla Valley, at $4,448 per ton, followed by Chardonnay ($3,867).

Interest in cool-climate varieties is on the rise. Increased plantings showed Chardonnay was 16 percent from 2015, Riesling (8 percent), Müller-Thurgau (24 percent) and Pinot Gris (7 percent).

Growers throughout the state reported a combined $168 million in production value for 2016. That’s off from the $176 million in 2015. Perhaps a more clear indication of the vintage is reflected in the yield, which fell from 3.43 tons per acre to 2.88 tons per acre.

As a result, the average price per ton of Pinot Noir increased approximately 3 percent.

Much of the industry’s recent growth in sales stems from the super-premium tier of $20-25 per bottle. National retail scanner data indicates a rise of 60.3 percent. The trend doesn’t seem to be slowing down. Earlier this month, the Oregon Wine Board reported that overall sales of Oregon wine are up 17 percent during the past 12 months.

“The Nielsen figures, plus the trend of more consumers buying at tasting rooms builds a good case for demand momentum and market acceptance, not just supply-driven production increases,” Thomson said.

Other highlights via the Southern Oregon University Research Center included: